Sumahoro is removed from the group of greens and leftists of the House. Bonelli and Fratoianni: “We are sure that everything will clear up without shadows” 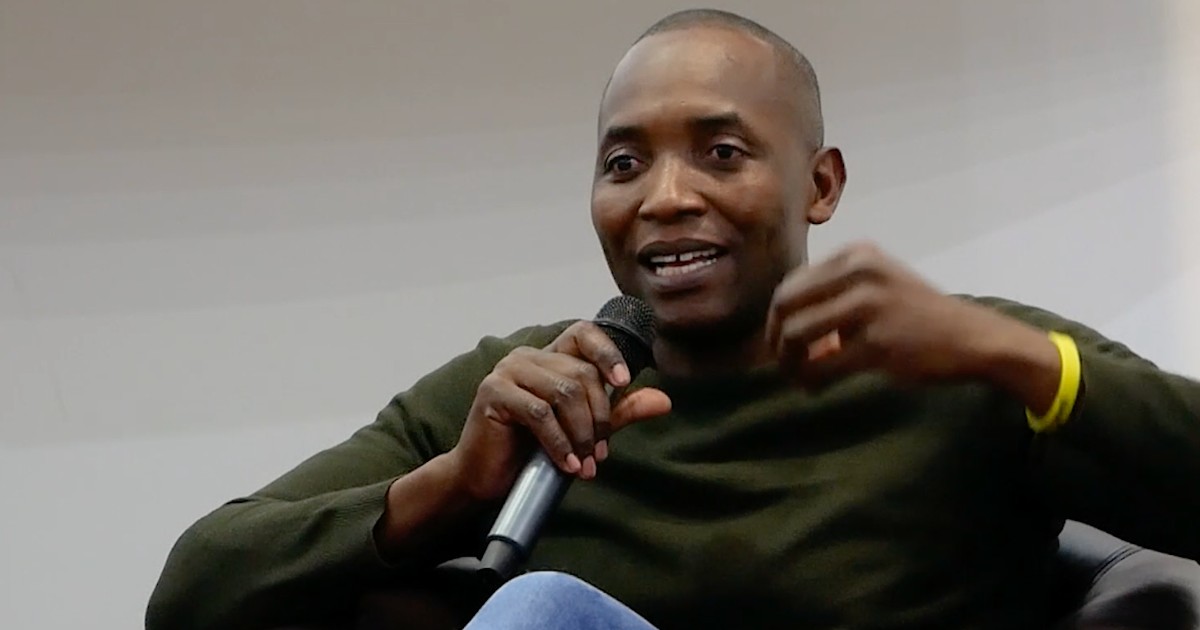 “We found him calm and resolute, he explained his point of view to us and announced his intention to respond point by point and to the point to the disputes, reiterating his absolute aloofness to events,” the leaders of the two parties wrote after the meeting. Meeting with the new deputy, caught in a storm. “We respect this choice, which, while not proper, shows Abubakar’s highest regard for institutions and the value of political commitment.”

“We met Abubakar Sumahoro to discuss and deepen the events that have been at the center of the news for several days. We found it calm and determined. He gave us his point of view and announced his intention to answer the points As well as essentially to journalistic protests, confirming his absolute outsiderness to the ongoing events. Of course, he will do it in those forms and at those times that he considers most suitable. To make this happen with maximum freedom, Abubakar Sumahoro announced the decision self-removal from the parliamentary group from Left Green Alliance“. They report it in a note Angelo Bonelli, Nicola Fratoianni As well as Luana Zanellaaccordingly, the co-chairman of Green Europe, the secretary of the Italian left and the leader of the group in the Chamber of Avs, after a discussion (which has been ongoing since Wednesday evening) with the newly elected deputy and former trade unionist of workers of Ivorian origin, found himself at the center of a media storm due to allegations of mismanagement hotel cooperatives which belong to his wife Lilian Murekatete and mother-in-law Marie Teresa Mukamitsindo.

“We respect this choice, which, although not proper, shows great respect that Abubakar Sumahoro has the institutions and the value of political commitment to advance the causes of battle in defense of the least that we have ever shared with him. We are confident, given what we have been told, that this matter can be clarified in fast times As well as no shadow”, – continues the statement. “We had a long and deep clarification, so much so that this clarification began yesterday, not a formality, and we listened carefully to what he wanted to say. I repeat, this is not being investigated, but there is a political issue that needs to be together,” Bonelli told reporters, describing the self-imposed suspension as “an act of political delicacy.” Clean sweeptalk show hosted by Corrado Formigli on La7.

This is a political case that flared up around Abubakar Sumahoro.
The MP will be in the studio tonight to face Corrado Formigli.

A case that revolves around Cooperative Caribou and etc. Aid Consortium – Two organizations operating in the Pontinskiy district and owned by the Sumahoro family were blown up by complaints that 24 workers filed with the union. wiltux, complaining about non-payment of salaries for several months. The dispute at the Labor Inspectorate also revealed evidence of disastrous conditions at reception centers run by two cooperatives, with young migrants reporting being left unattended. electricity, water, food and clothing. On this occasion, two parallel investigative cases were opened by the Prosecutor’s Office of the Latin Prosecutor’s Office: one puts forward the hypothesis of fraud against the state (in relation to public funds received by the two subjects), and the other, still without suggestion of a crime, concerns the alleged ill-treatment. Proceedings accompanying the investigation of the case embezzlement government payments opened in 2019 (and still ongoing) to the mother-in-law of Sumahoro, born as a result of a lightning-fast labor inspection in one of the Caribou structures (of which Mukamitsindo is the chairman of the board of directors).

Share
Facebook
Twitter
Pinterest
WhatsApp
Previous article
CT averts shame: Chapek insulted the viewer, Zaruba apologizes!
Next article
A student came to Charles University and reported about the bomb. The school was evacuated, he ended up in the hospital