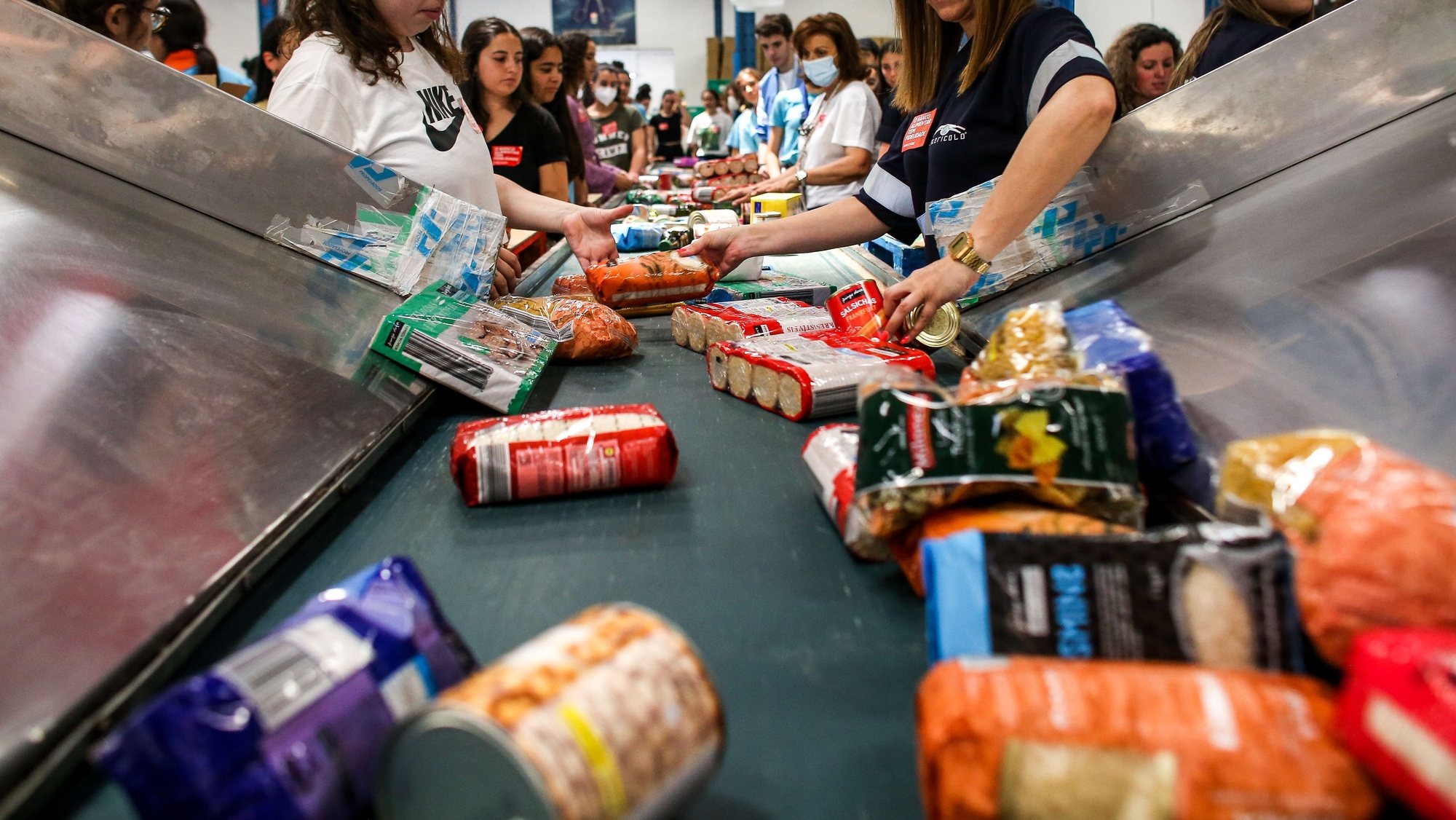 The Food Bank Against Hunger will launch a new campaign to collect food from supermarkets next weekend, highlighting their “defining importance” at a time of “increasing hardship” caused by inflation and rising interest rates.

The campaign that takes place in person on November 26 and 27 in supermarkets across the countryhas the theme “Hope” to highlight the ability of an individual to contribute “to improve the lives of others, through a simple gesture of sharing, especially in the context of an economic and social crisis that is expected to worsen over the next few months. ,” the Food Bank said in a statement released this Thursday.

“Therefore, it is necessary to increase the solidarity and additional collective efforts of all Portuguese so that the Food Banks Against Hunger can respond to the growing requests for help from the most needy Portuguese families,” adds the Food Bank, which intends to help more than 400,000 people daily, drawing attention to the “increased pressure” that the current economic context is putting on the families most in need.

Tens of thousands of volunteers will, as usual, be present in the supermarkets from the north to the south of the country to generously and in solidarity collect the food donated by the Portuguese, which represents an inevitable help for more than 400 thousand people, not only so that they can have a happier Christmas, but above all so that they can eat enough and decently every day,” the statement said.

The food bank also mentions that “in addition to the face-to-face campaign on the 26th and 27th, the collection will continue until December 4th through the possible purchase of food stamps available in supermarkets or contributions made on the www.alimentestaideia website. .pt”.

Share
Facebook
Twitter
Pinterest
WhatsApp
Previous article
“I found no public objection.” Marcelo downplays criticism from the Qatari government and says Ronaldo is a ‘unique case’
Next article
The government will monitor the platform for the termination of communication contracts