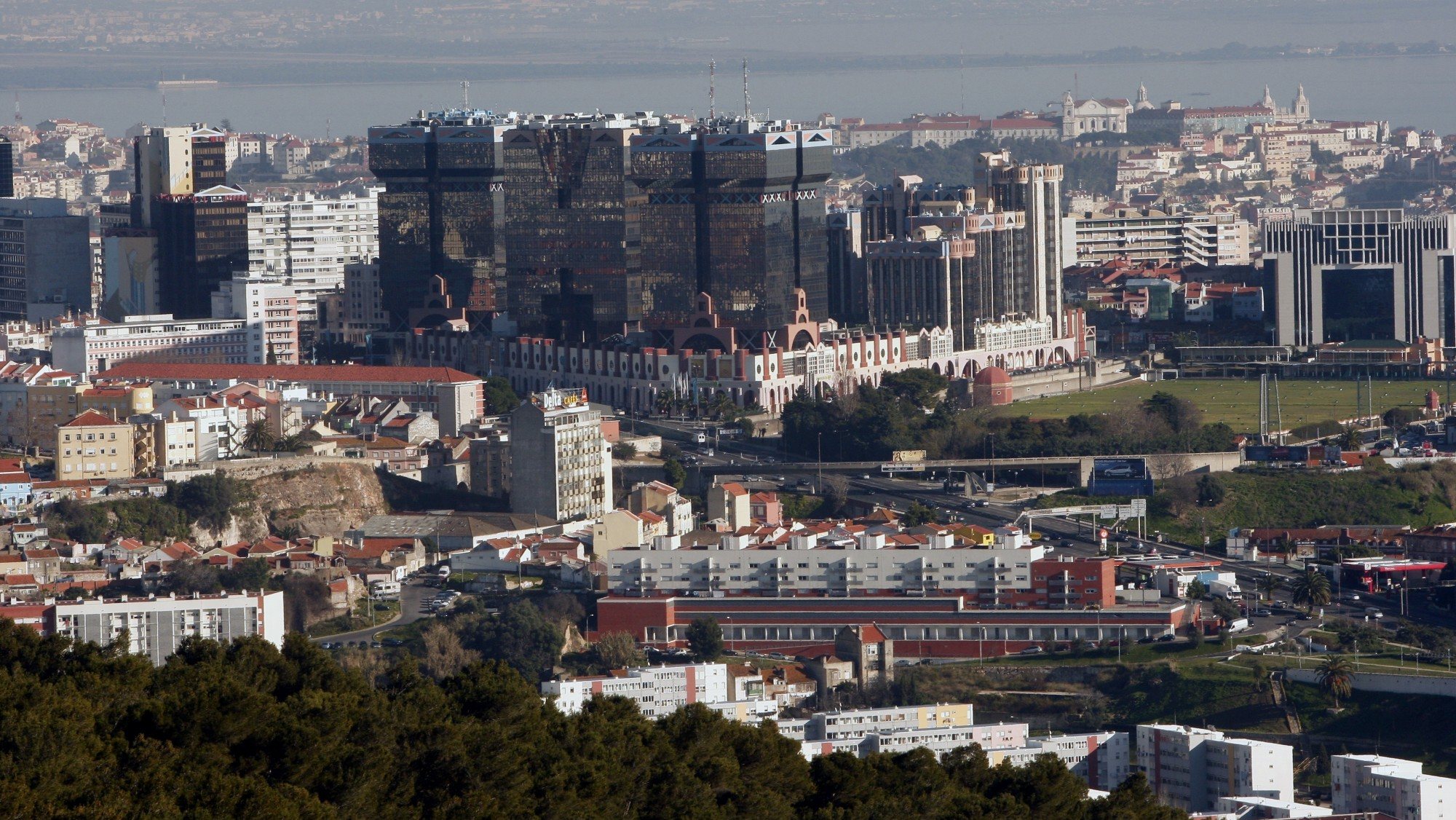 The Lisbon City Council allows for a change in the tourist taxation model, in which expects to generate revenue of 32 million euros this yearto boost investment in the housing sector, the vice-president of the municipality said on Thursday.

“Whether with or without a tourist tax, living space is a priority. This budget proves it, but it is the first step that we are ready to step up so that we can do it,” Lisbon Vice Mayor Filipe Anacoreta Correia (CDS-PP) said.

As part of Lisbon’s municipal assembly hearings on the 2023 budget proposal, the deputy mayor said the tourist tax model could be changed, noting that this competence is not the sole responsibility of the city council’s executive branch.

The use of municipal tourism tax revenues for housing investment, including to “soften the impact of tourism” on the supply and prices of houses in the city, was defended by municipal deputies Vasco Barata (BE) and Miguel Coelho (PS), as well as the possibility of increasing the current rate of two euros per night.

This proposal was opposed by Carlos Reis (SDP), who considered it “illegal”based on this “The housing problem cannot be solved by increasing taxes.”

In response, Anacoreta Correia said there was “opportunity to deepen” Lisbon’s municipal tourist tax model, but warned that the tax had “very limited” revenue in the chamber’s budgetary scope.

We plan to end the year with 32 million euros in tourism tax revenue for the budget, which will amount to almost 1 billion euros,” he said.

In the city of Lisbon, the tourist tax began to apply in January 2016 for overnight stays by local tourists (including Lisbon tourists) and foreigners in hotels or local accommodation units. It was originally one euro per night, but since January 2019 it has increased to two euros.

The Lisbon municipal budget proposal for 2023 provides 112 million euros for housing investment (up 40% from the 87 million envisaged for 2022), with 91 million euros from the Recovery and Resilience Plan (PRR) for the following year, to to which is added an exemption from the Municipal Burdensome Transfer Tax (IMT) for young people under the age of 35 to purchase their own home with a maximum value of 250 thousand euros, a budgeted measure of 4.5 million euros.

“This is the largest housing budget ever.” Housing Advisor Philip Roset (PSD) said, emphasizing that investment in this area is a priority for this executive under PSD/CDS-PP, which governs without an absolute majority.

Philippa Roseta said that “every year the council manages to do more and more [na área da habitação]which is really cruel,” hoping that this trajectory will continue into the next year, which is expected to see “more investment” and the implementation of “many projects”.

The approval, already guaranteed thanks to the abstention of PS councilors, in Lisbon’s 2023 municipal budget proposal calls for an expenditure of 1.305 million euros, higher than estimated for this year (1.16 billion), expecting the municipal council to grow by 15%. operating income as well as a $138 million investment funded by PRR.