Canteen workers on strike on Monday 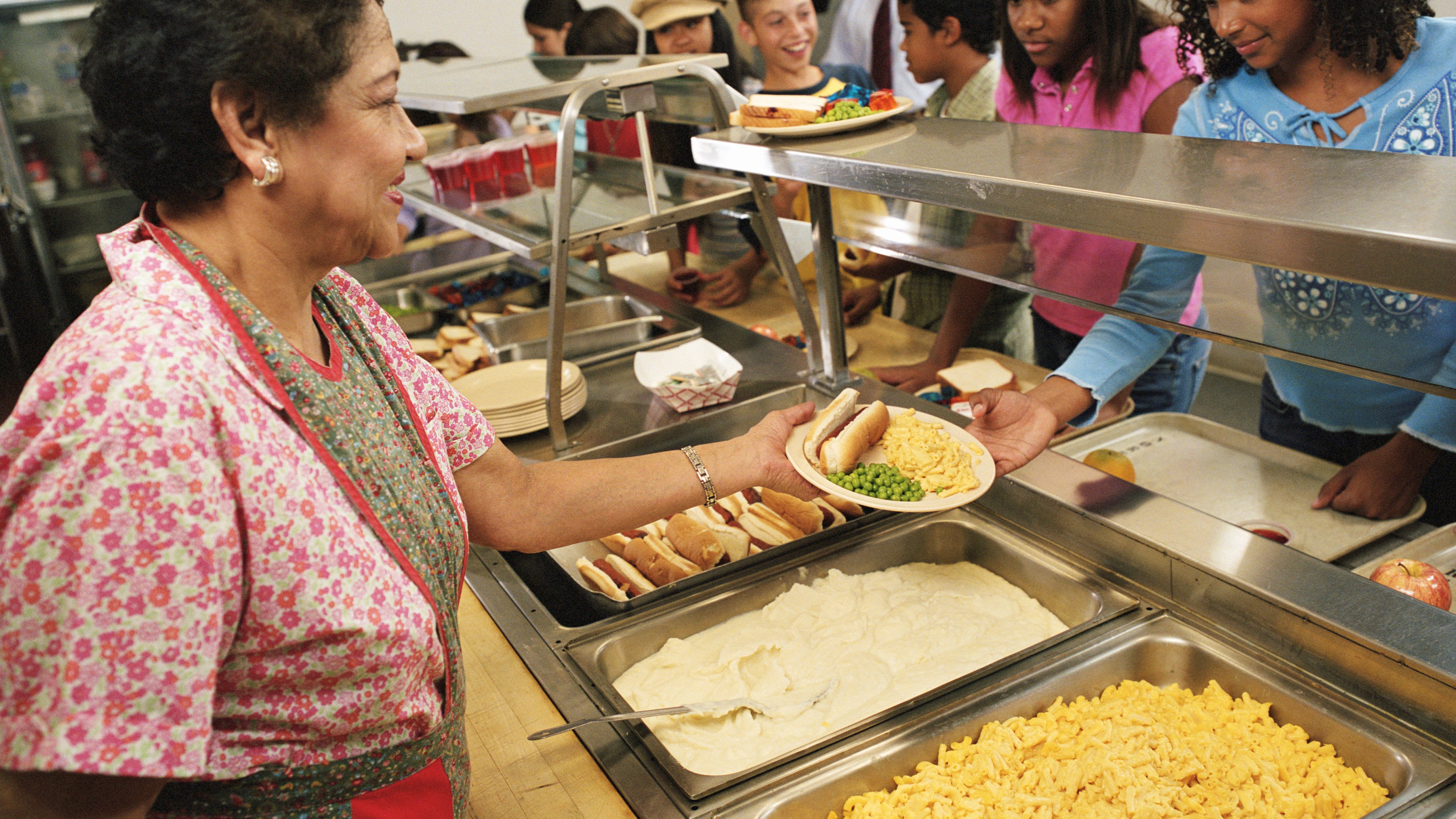 The hotel and restaurant union announced a strike on Monday involving all workers in concession canteens in schools, hospitals, factories and services, the union leader said Thursday.

The strike on Monday only applies to schools, hospitals, factories and services from private cateringhowever, canteens operated by the General Hospital Service (from the public business sector) are also excluded, said António Baiao, President of the Union of Hospitality, Restaurant and Tourist and Similar Workers, who spoke at a press conference in Coimbra.

According to the leader, The strike is expected to have a greater impact on school canteens and hospitals.🇧🇷

These are negotiations with the Associação da Hotelaria, Restauração e Similares de Portugal (AHRESP), where the union demands a revision of the wage table, promotion, recognition of the length of service of workers and evaluation of work on Saturdays and Sundays.

For António Baiao, it is important to ensure “attractiveness” in this sectorwhich also suffers from a labor shortage.

Most workers with the National Minimum Wage (SMN) increase in 2023 will earn this amount (the previous amount is “swallowed” by this update), requiring an update even to differentiate wages between different industry categories.

At the same press conference, the Union of Hotels and Restaurants in the center also warned of a situation of “injustice” that was beginning to show itself in the transfer of powers to municipalities in the field of education, with School canteen workers see their jobs at risk.

According to António Baiau, in connection with the transfer of powers in the field of education from the state to municipalities, municipalities have begun to refuse concessions to private companies and move towards hiring staff to provide services.

“What is happening is that many municipalities are telling us that they are going to hold an open tender and are not going to give priority to workers who have worked there for 10, 15 or 20 years”, he explained, emphasizing that this situation has already led to a lawsuit in Mangualda, which voluntarily moved to the transfer of powers in the field of education and eventually led to the court sentenced the municipality to integrate workers who were already providing services and who were effective.

According to António Baião, this situation was not taken into account in the agreement on the transfer of powers in the field of education, arguing that the government and the National Association of Portuguese Municipalities (ANMP) are finding “a legal figure to resolve this situation.” .

According to the leader of the same trade union, Afonso Figueiredo, the situation will worsen in the next academic yearsince this year most municipalities have decided to turn to external companies, given the lack of time to start directly managing school meals.

In a region with some 700 canteens and more than 3,000 workers, a union leader warns of legal problems municipalities could face if they ignore efficient workers who already provided services through outside companies.

According to Afonso Figueiredo, these workers had “a valid obligation by force of law, which was obligatory transferred to the company that won the competition.”