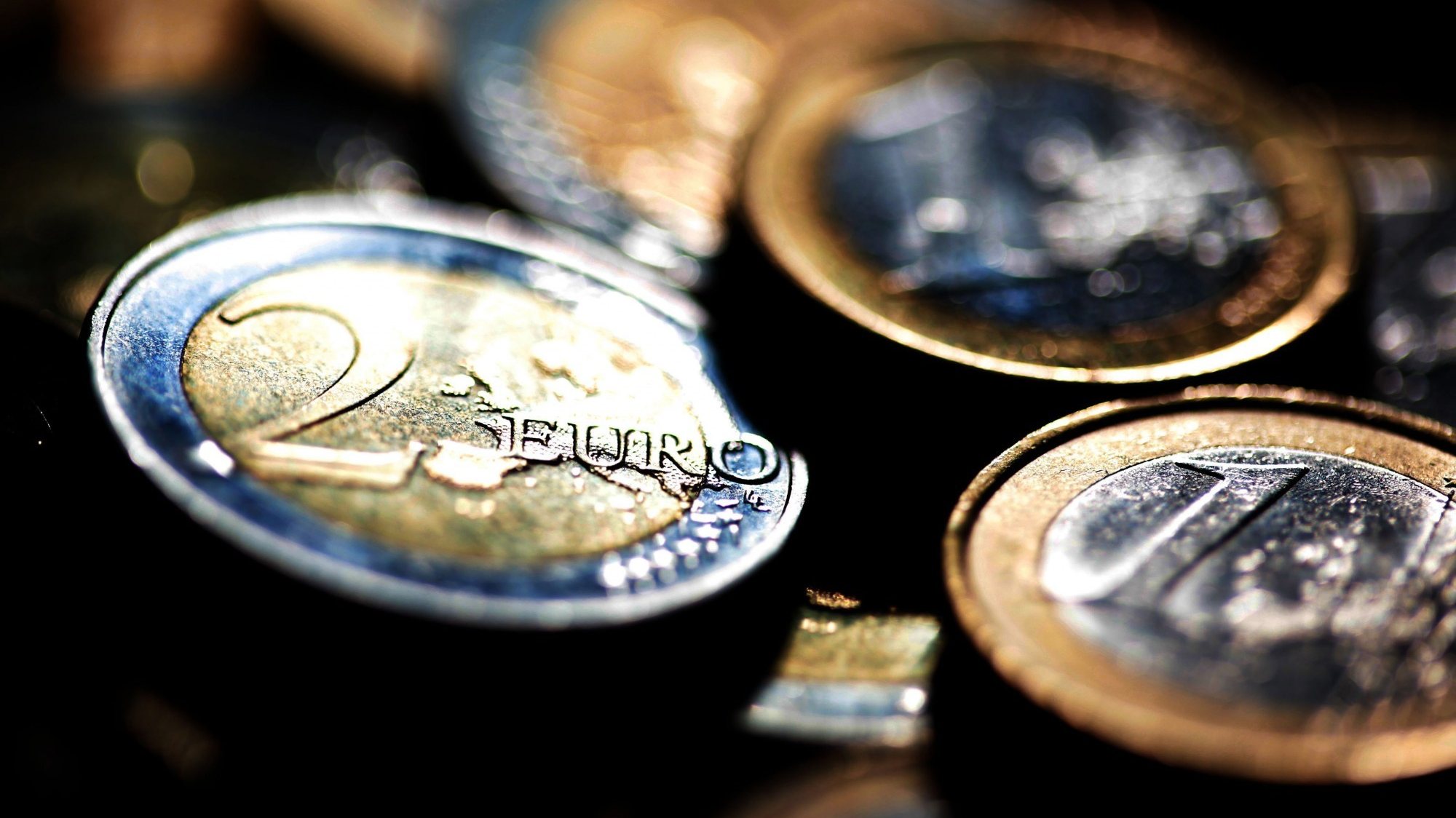 The Directorate General of the Budget publishes this Friday a summary of the budget execution until October, after the state has registered surplus of €5,253 million until September in public accounting improvement of 9.945 billion euros.

“In public accounts, public administrations recorded a budget surplus of 5,253 million euros until September 2022,” reads a statement released by the Ministry of Finance on October 27, which preceded the release of the budget execution summary by the Budget Office. General (DGO).

According to the executive, this improvement resulted in a 15.5% increase in revenue compared to 2021 and a 14.9% increase compared to 2019, which is justified “labor market dynamismeconomics and the impact of rising prices”.

On the other hand, it reflected a 0.3% increase in spending compared to 2021, influenced by spending cuts related to the Covid-19 pandemic.

Primary expenses increased by 1%, but without the effect of Covid-19 measureshas an annual growth of 3.4%, while operating expenses rose by 4.3%.

“The positive dynamics of budget execution in the first nine months of the year made it possible to pre-finance the Family First program and the Energy for Vanguard program, announced in September and largely implemented in October. Expenses under these programs will be reflected only from the budget execution for October, which implies a deterioration in the budget balance next month, ”said the ministry supervised by Fernando Medina.