The government approved a minimum increase of 52.11 euros for the civil service in 2023 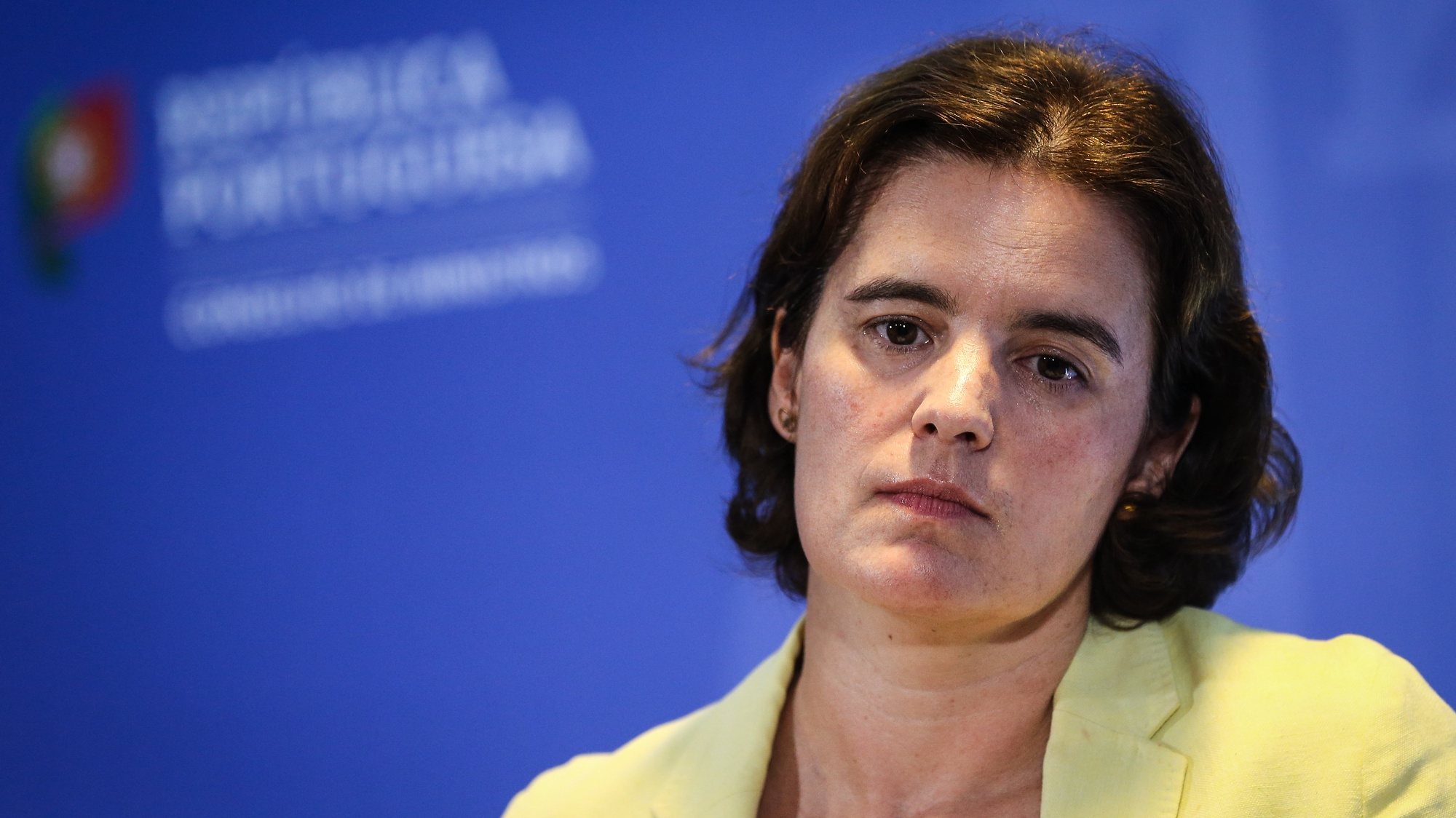 The government approved on Thursday minimum increase €52.11 for civil servants with salaries of up to 2,700 euros in 2023, Presidential Minister Mariana Vieira da Silva announced.

“All civil servants with a salary of up to 2,700 euros will have a minimum allowance of 52.11 euros, and from there the salary renewal value of 2% applies,” the official explained to reporters at the end of the Council meeting. ministers.

Mariana Vieira da Silva announced that the Council of Ministers “approved on this day two decree-laws in accordance with a multi-year agreement thanks to government employees“which guarantees predictability throughout this legislature and sets the civil servants’ remuneration base at 761.58 euros and updates the civil servants’ remuneration value corresponding to an annual salary increase equivalent to the remuneration level in each career, or 2% for all employees.” .

public function. The Common Front says that the meeting with the Government ends without news: “Now bare your legs, now bare your head”

Share
Facebook
Twitter
Pinterest
WhatsApp
Previous article
Prochaska said how long he would be away: Then I’ll take the title, whoever has it!
Next article
Bosack fired at Messi and Ronaldo. He hypocritically reproaches them for what he does himself.