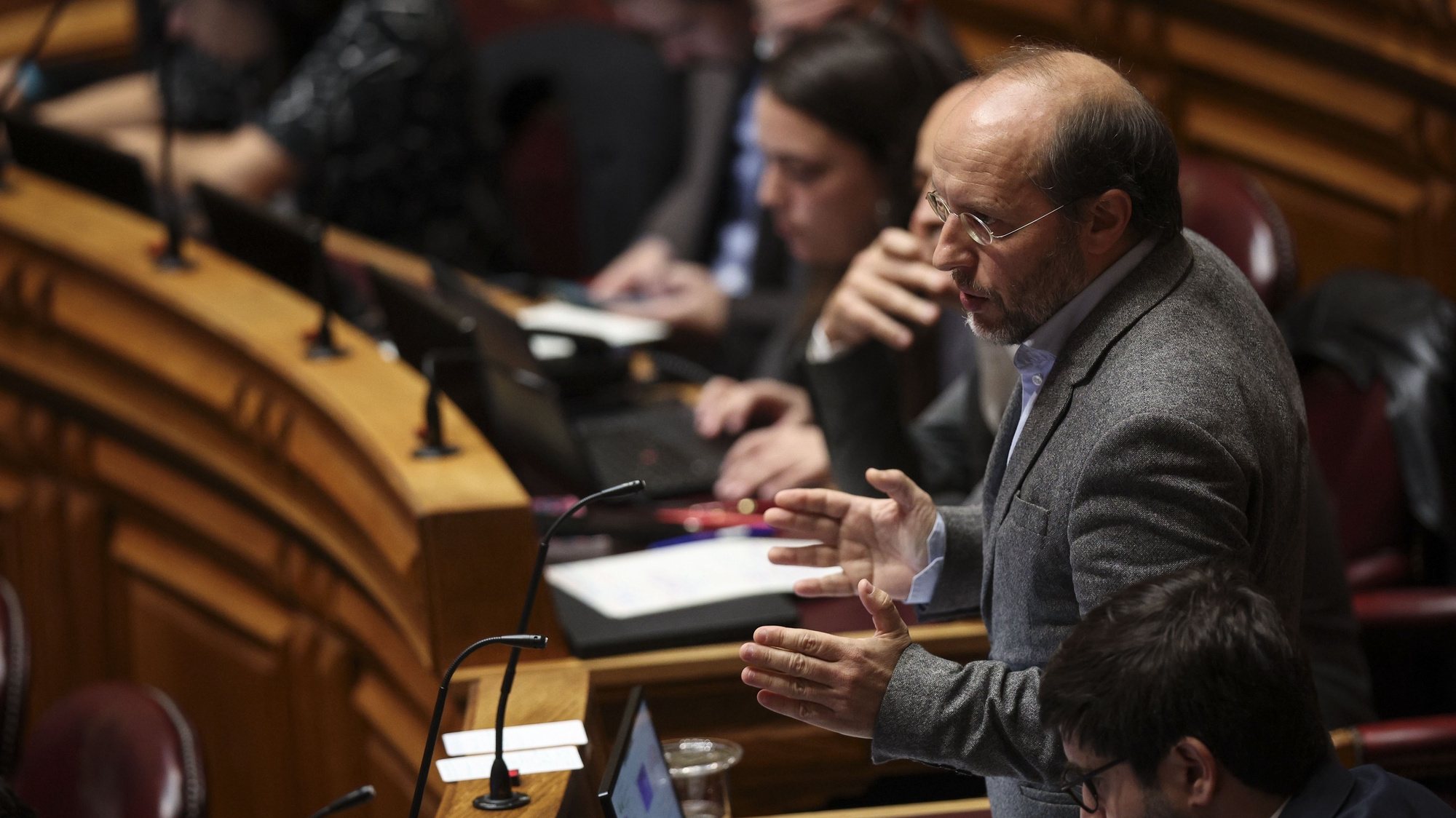 Livre will abstain in the final global vote on the state budget for 2023 (OE2023), noting that it was able to see 25 approved “specific measureswith “real impact” such as the creation of a national railway ticket.

This decision, which supports the position of the party as a whole, was approved by the Free Assembly – the highest body between congresses – which met on Thursday evening. with 78% of votesaccording to information provided by the Lusa party.

The note states that Livre “defends budget strategy based on economic and fiscal options which meet social and environmental emergencies as priorities, as well as guarantees of the quality of public services” and that this budget “does not properly meet these requirements, so a positive vote from the Livre will never be possible.”

Free and PAN here, Enough there. Fourth day of voting on the state budget

“However, in view of the important advances made in approving concrete measures with budgetary implications, but above all with real impact on the lives of many people, the vote for Livre will be an abstention in the final global vote on the state. Budget for 2023″.

The party, represented by Rui Tavares in the Assembly of the Republic, claims to have taken a “constructive stance of dialogue and negotiation” but regrets that the government “of your choice“, visas have not run out gold in this budget.

With little data, the government and allies say budget execution is going well, but they are again presenting proposals that have been left in a drawer.

“The time has come for Livre to demonstrate greater social responsibility and avoid an overly restrictive budget strategy, anticipating the possibility of a recession and the adoption of counter-cyclical policiesstrengthening the welfare state, combating climate change and mitigating the environmental crisis, developing and protecting the local economy,” they argue.

However, Livre’s specialty was able to see 25 amendment proposals approved, including a national rail pass “to ease the burden on families in terms of mobility and transport, valid for regional trains with maximum value 49 euros per montha measure that will affect approximately 40 million euros by OE2023″.

“A study was also approved to extend travel for urban, interregional and intercity transportation, as well as a general revision of the tariff for rail transport services,” they note.

Other measures that managed to see the green light of the socialist majority were an increase in the increase in family allowances for single parents in 2023 and 2024 or the strengthening of the 3C Program (Home, Comfort and Climate), “with allocation of at least 140 million from Repower EU [o pacote energético europeu]with prepayment and coverage for repairs in homes for people with lower incomes and with the study of a 10% tax credit.

Livre also managed to see approval for a proposal that would increase the annual income limit for VAT-exempt self-employed workers from the current €12,500 to €13,500.

Human rights education for civil servants; the transfer of five million euros to the Fund for the Preservation of Cultural Heritage after the government announced the closure of the heritage lottery; increase in the total allocation to the “solidarity account” to three million euros next year; and the creation of a white paper on sex work and prostitution, other approved measures noted by the party.

On this day, Parliament completes the discussion of the State Budget for 2023, the approval of which is guaranteed by an absolute majority of the PS.