Angola predicts economic growth of 3.5% over the next five years 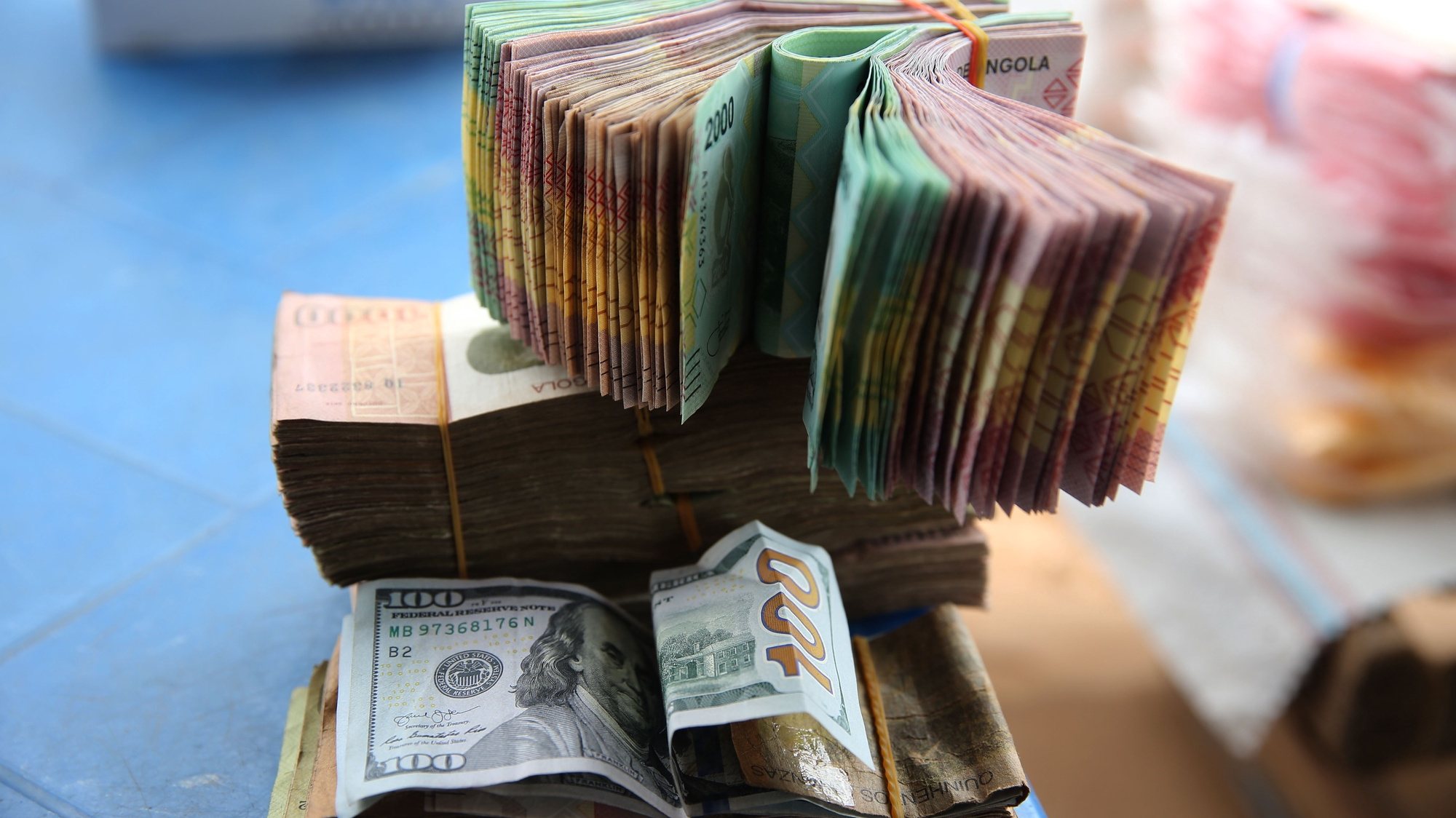 The Angolan government forecasts economic growth of 3.5% between 2023 and 2027, supported by economic diversification, especially agribusiness, which will receive US$3 billion in funding.

The figures were released by the Minister of Economy and Planning, Mario Caetano João, who spoke on the sidelines of the Angola Development Roundtable, which was attended by business leaders and officials from the executive and government agencies of Angola.

“We forecast growth of at least 4.6% in the non-oil sector and between 0.5% and 1% in the oil sector”he pointed out, adding that this does not mean slowing investment in the oil sector, but rather “accelerating diversification.”

The minister stressed that the driving force for the coming years will be investments in agribusiness through financing from the Development Bank of Angola.

Planagrão (National Plan for the Development of Grain Production) has already been approved. about $500 million a year and an equivalent amount for infrastructure and access to production sites and the Planapescas (National Fisheries Development Plan), for which the Executive will allocate US$300 million.

The government is also working on a livestock plan that also provides for $300 million over the next three years to support livestock and derived products, Mario Cayetano Joao announced.

In total, more than 3 billion dollars.including the public infrastructure that the executive, led by João Louresu, wants to provide to the private sector so that Angola becomes one of Africa’s major agricultural producers.

“We have never had such large-scale investments in agribusiness,” he stressed, adding that the plans were developed not just taking into account various sectors, but with an integrated approach.

The minister hopes these plans will help propel Angola to the top spot in agricultural production in Africa, as the country has several comparative advantages such as: low population density and abundance of water resources🇧🇷

“We believe that in five years we can become one of the main producers of cereals (corn, soybeans, wheat and rice), with corn and soybeans accounting for 95% of animal feed ingredients,” and also stimulate animal husbandry and fisheries, he stressed. . , responsible.

With regard to complaints from entrepreneurs about difficulties in accessing banking services, he considered that “It was necessary to create procedures to ensure the rational use of resources” not to repeat the mistakes of the past, and also to work with the private sector, which demonstrates “immaturity” in their projects.

The Minister emphasized that the current contribution of the oil sector to the Angolan economy is 27%, which is two-thirds of revenues and about 95% of exports, so it continues to be an important factor in the balance of payments, but it is expected that the relative weight will decrease in the coming years due to increased activity in the non-oil sector.