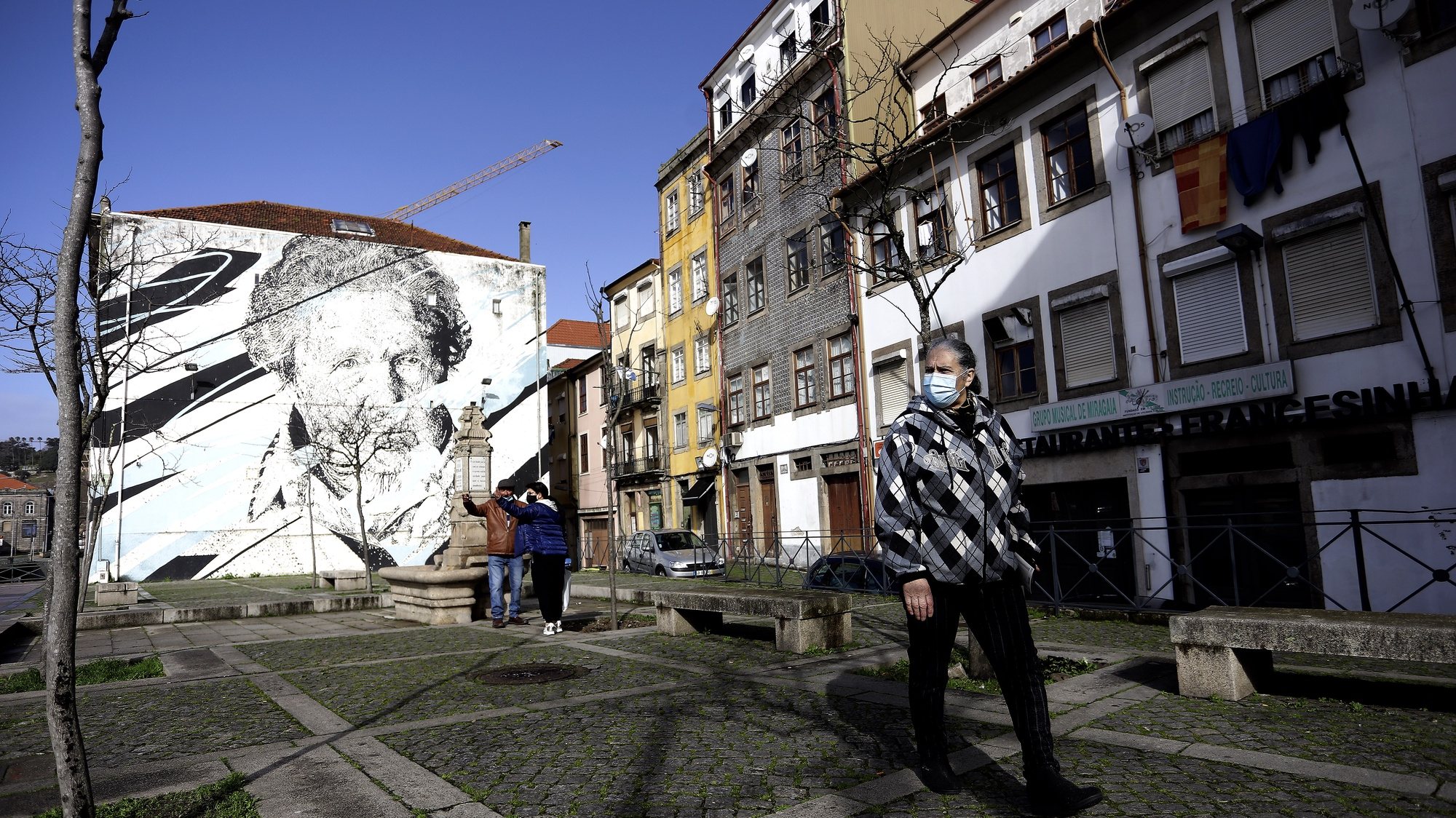 The opposition in Camara de Caminha this Friday accused the socialist majority of “playing with the public purse” by ordering a 20,000-euro prison sentence for a multi-purpose pavilion it decided not to build.

“We don’t understand why this opinion has already been withdrawn. [o contrato para a construção do Centro de Exposições Transfronteiriço (CET)] (…) We are not talking about an opinion worth a thousand or two thousand euros. It’s about 20 thousand euros🇧🇷 It’s surreal to say the least,” said Liliana Silva, council member elected by the coalition “O Concelho em Primeiro” (PSD/CDS-PP/Aliança/PPM).

The Lusa agency contacted the news, published this Friday by the Público newspaper, about a contract with Câmara de Caminha for the preparation of an opinion in the amount of 19 thousand euros (plus VAT) after the decision was taken unanimously by the executive. The contract for the construction of CET, Liliana Silva considered this decision “meaningless”.

“This CET is joking, joking, already forced Camara de Caminha to throw away more than 400 thousand euros🇧🇷 This is a game with people’s money,” Liliana Silva emphasized.

Contacted by Lusa today, Caminha Mayor Rui Lagesh justified the preparation of the new opinion as a “commitment” he had made to the municipal executive.

“Whatever the outcome, it could be useful for us in a future legal strategy,” he said.

On the 16th, the Chamber of Camigni unanimously approved termination of a lease for non-residential purposes celebrated in 2020 between the former President of this autarchy and former Deputy Secretary of State to the Prime Minister Miguel Alves and the private limited company Green Endogenous owned by Ricardo Moutinho for the construction of the CET.

According to Público, Mayor Rui Lagesh on Monday signed a contract with a law firm that aims to prepare an opinion on an issue that has already been resolved at the suggestion of the mayor himself. The legal opinion, which will cost €19,950 (plus VAT), has been ordered by Sérvulo & Associados and is to be issued within 30 days by Ruy Medeiros, a professor at the Catholic University and a partner in the law firm.

Rui Lages made the call for opinion.at a meeting of the City Council, 2nd.

On this occasion, Rui Lages said that he will “activate the legal mechanisms so that the city council has at its disposal the money that was advanced as rent for the 25th year of the CET lease agreement and all other necessary procedures.”

In April 2021, the municipality gave the promoter an amount of 369 thousand euros to carry out works that were never completed and are currently being investigated by the Ministry of State (MP). Of this amount, 300 thousand euros were used to advance the rent for the 25th year of the lease and 69 thousand euros to pay VAT.