The Nation Update The World In A Headline
Home Economy Money ceiling, Gratteri on La7: “Increase? This time we have adapted to the EU. In Europe, we are at the zero stage of the fight against the mafia.” 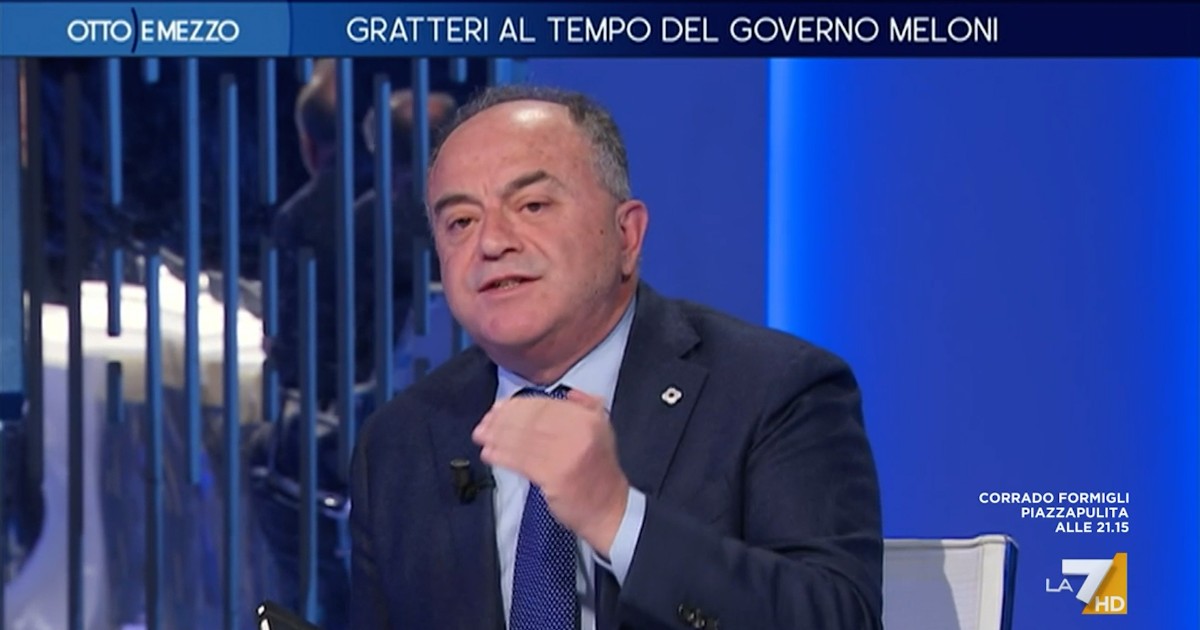 Raising the monetary ceiling to €5,000 “favors petty tax evasion and petty money laundering.” Like this Nicola GratteriCatanzaro’s attorney, speaking at Otto e mezzo at La7, guest Lilly Gruber. “This time, Italy has adapted to Europe, given that there is no limit on cash in Europe, there is only a European directive that suggests states not to allow transactions exceeding 10 thousand euros,” the prosecutor continues, giving an example.

“It may happen that if I leave Italy with two suitcases of euros, go to Frankfurt, go to a car dealership and buy a car for 90 thousand euros, no one will ask me where I got this money from,” he explains. The situation in Europe right now is very serious. We are in the zero year in the fight against the mafia, no idea, no vision. Germany is the second country in Europe with the highest density of the ‘Ndrangheta, and no one cares because the ‘Ndrangheta doesn’t kill, it sells cocaine. And with this money he buys everything that is on sale.