Funchal is illuminated by 1.6 million light bulbs on Christmas and New Year’s Eve. 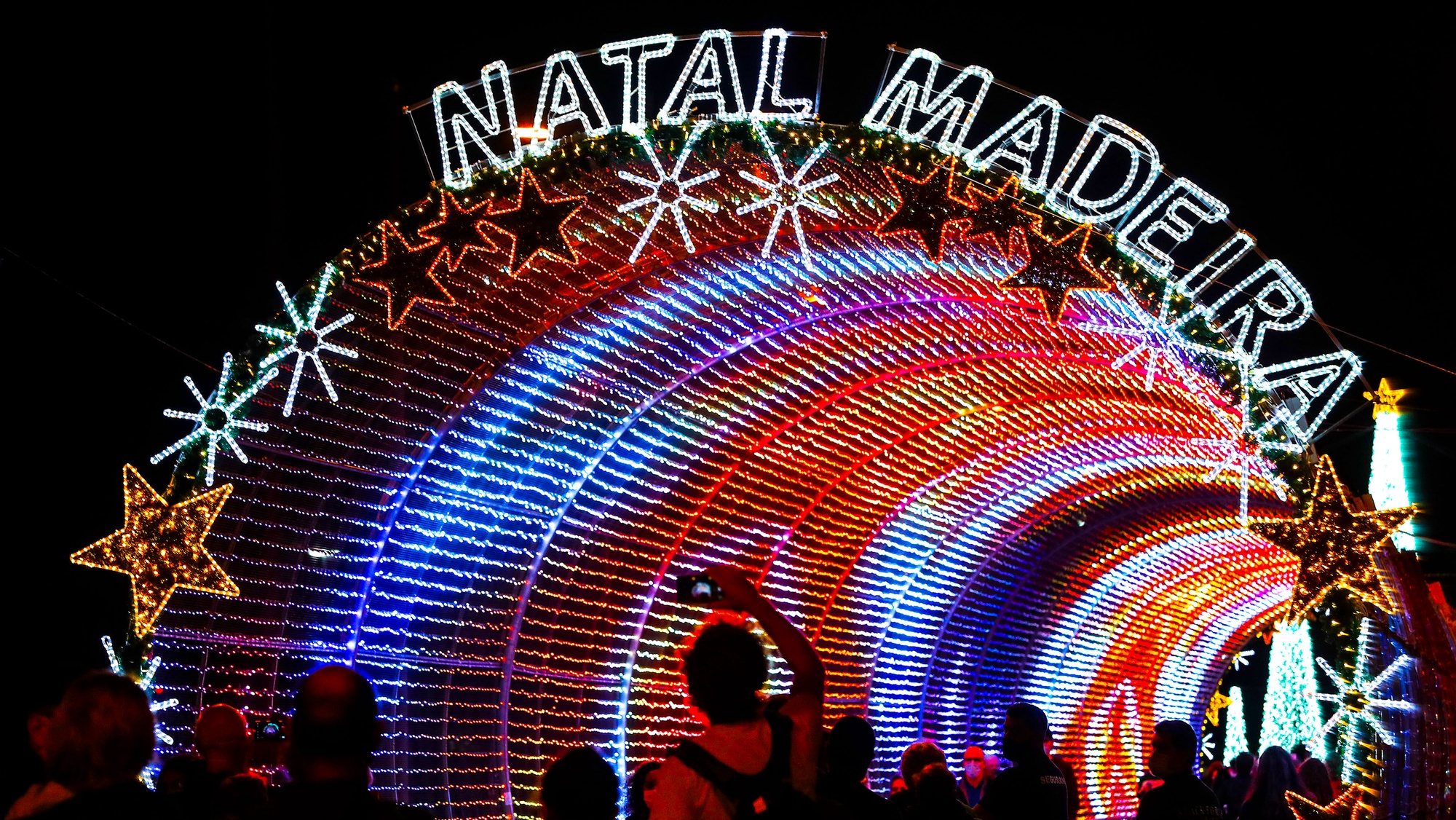 Some 1.6 million light bulbs will be switched on from December 1 in Funchal, marking the start of Christmas and New Year celebrations, the Madeira Regional Secretariat for Tourism and Culture announced on Friday.

Christmas lights will illuminate the center and surroundings of Funchal from December 1 to January 8, according to a message from the regional secretariat sent to the Lusa agency. places in the city.

Among some of this year’s novelties, the guardianship highlights the video mapping projections on the corner of the Cathedral in Funchal and on the northern wall of the São Lourenço Palace.

The CR7 area “will be improved, offering more space to visit the scenery.”and in Praça do Povo, a 30-metre-high Christmas tree “that works like a photo booth” will be installed.

At the Funchal pier, an electronically animated tunnel will provide visitors with a “walk through the water to the angel standing at the end of the pier”.

On the other hand, some spaces in the city will have various interactive technologies, namely augmented reality, which “through a mobile application will present animated Christmas figures synchronized with music.”

Some locations will also have sensor technology that triggers various lighting animations when people are present or passing by.

In this edition of the Christmas and New Year holidays lights turn on at 18:00 and turn off at 1:00 most daysin contrast to previous years, when they usually closed at 2 am to reduce energy consumption.

The Regional Secretariat for Tourism cites that it has been worrying about energy consumption for several years now, pointing out that electricity bills for Christmas lights in Madeira’s capital have been reduced by about 70% in 10 years, “as a result of a growing commitment to ever more economical and environmentally friendly light sources.

“This reality did not mean a decrease in the distribution of light. On the contrary, it even recorded annual growth and innovation,” he adds.

The Mercadinho de Natal, installed annually on the central plaque of Avenida Arriaga, will also operate from 1 December to 8 January.

The linear lighting of the Funchal amphitheater, the decoration of the trees in the city streets, gardens and roundabouts, as well as the lighting of the contours, balconies and lintels of public and private buildings and the three streams that cross the city center are some of the characteristics that usually mark the Christmas season and are a great attraction for residents and visitors.

The regional government has announced two open tenders for a total amount of 3.9 million euros (including VAT) for the design, construction, installation and dismantling of Christmas and New Year lighting in 2022/2023 and 2023/2024 and Carnival in the next two years. .