Electricity theft is on the rise (including due to cannabis) and is worth $90 million between 2019 and 2021. 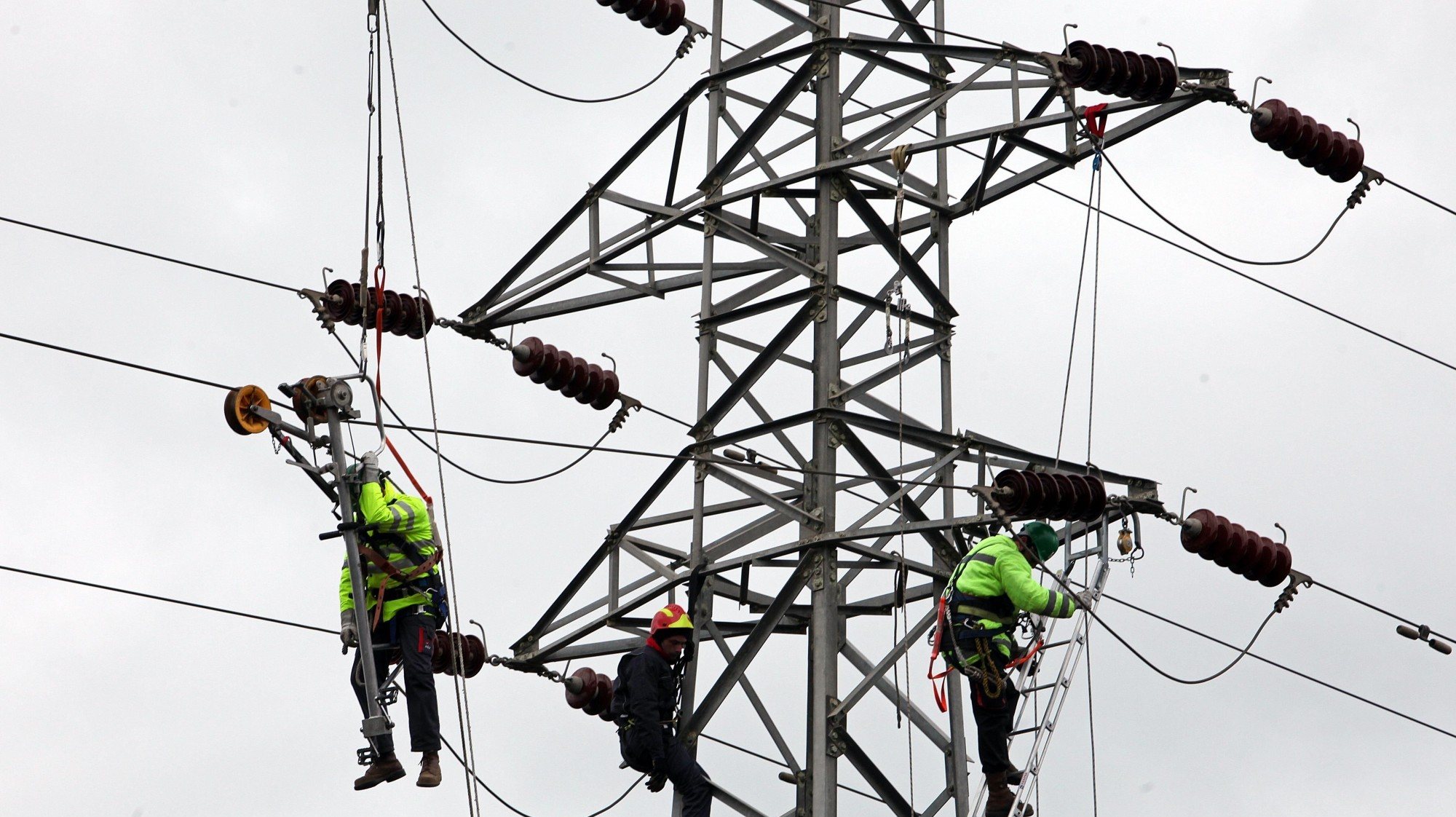 In Portugal, the number of electricity thefts and related business losses has been on the rise in recent years, from 61,000 cases in 2018 to 75,000 last year. This evolution represents a 23% increase over four years. Data collected by E-Redes, the EDP group company that manages distribution networks, up to October confirms this upward trend, which often occurs in times of great economic hardship. “Numbers have shown us that there is relationship between adverse economic cycles and rising commercial losses from the power gridespecially noticeable during the period of intervention of the “troika” in the country, ”says an official source at the Observer.

During this period, the price of electricity for the population rose sharply due to the increase in 2011 of the VAT rate from 6% to 23%. Amid the energy crisis and inflation this year, electricity bills have jumped about 40% in the past 12 months, according to INE data.

Grid fluctuations, also known as drawdowns, are responsible for one-third of the total distribution losses in the power grid. And, according to E-Redes, “this is a significant portion of the energy that enters the grid and is not paid for, which harms the entire associated value chain, from suppliers to the state (due to unpaid taxes) and, above all, all customers. who pay your bill. The cost per kWh (kilowatt-hour) paid by each consumer is overstated by about 3% in the energy component.” This situation results in “an annual loss suffered by all solvent customers, which amounts to around 90 million euros” over four years. This loss estimate takes into account the average market price between 2018 and 2021 for suppliers when purchasing energy.

Some of these thefts are related to the illegal production of cannabis. However, an official source in E-Redes discounts the impact of these cases in Portugal, which, he says, have much less impact than in Spain.

Share
Facebook
Twitter
Pinterest
WhatsApp
Previous article
Green Lantern, good news for the future in the DCU from James Gunn?
Next article
The Czech company will test the replacement of blood plasma. He gets a key protein from hemp