Sumahoro: “I was wrong, I did not know about the conditions in the centers. I beg your pardon, who made a mistake, he will have to answer for it. 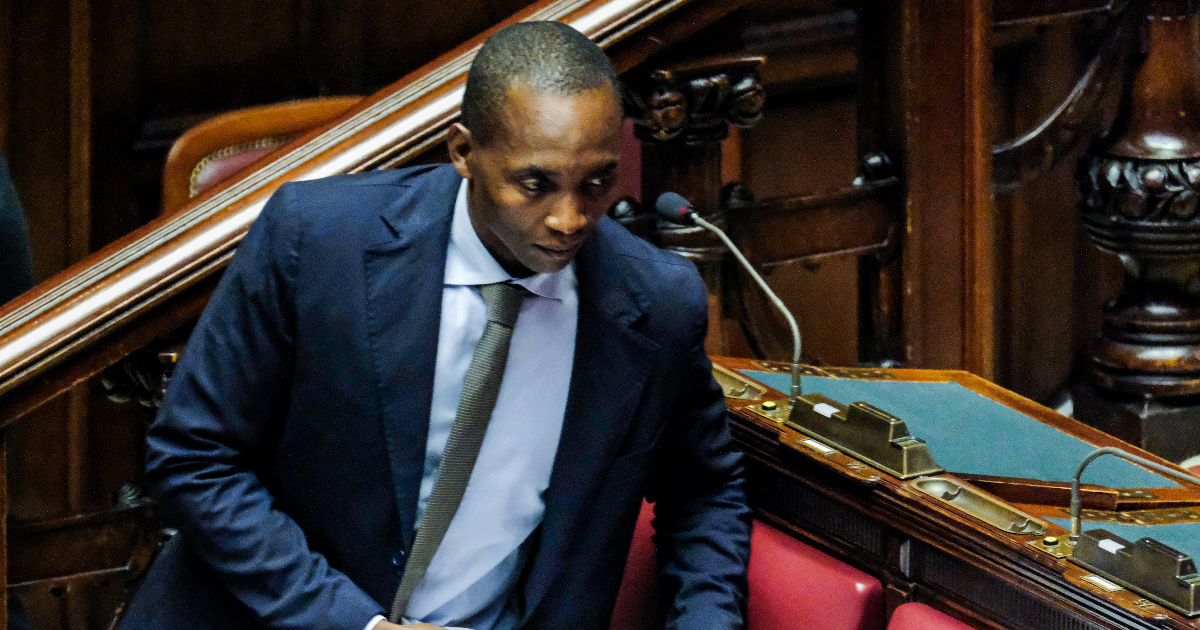 The deputy speaks on television for the first time after the storming of the cooperative case. And hides behind many “I didn’t know”: “My partner told me that unpaid salaries are delays in the state administration. For me, that was enough.” But now, he adds, “the testimonials I’ve seen are more than unpaid wages.” And he says that he asked his wife to report back, because “compared to such a situation, there are no family ties”

“I have committed frivolityI had to make fewer trips and stay with these workers. I apologize for the inattention, whoever made a mistake will have to answer for it. As I am, if I had known about the investigations, I definitely wouldn’t have applied.” Abubakar Sumahoro he is on television for the first time since the storming of the co-operative case, born of complaints and accusations from workers and guests of migrant reception organizations run by his wife and mother-in-law (investigated by the Latin prosecutor’s office). And hides behind manyI did not know”: “I realized that the cooperative is virtuous, then I find out that there are unpaid salaries, my partner told me that they were government delays. That was enough for me.” But now, he adds, “the evidence I’ve seen is more than unpaid wages.” And he says he asked his wife to report Lilian Murekateteeven if “he no longer works in a co-op” because “compared to this situation, there are no family ties.”

Sumahoro says he was “at one of the reception points“, and that the terms “they didn’t match to the images you see. But, he admits, “I had to not only improvise visits, but go and see if what I saw was the only condition. On the other hand, from the testimonies I have heard, and in the light of them, I say: the workers have done a good job. assert one’s inviolable rights“. MP and former farm workers union member explains why he decided self-suspension parliamentary group Alleanza Verdi e Sinistra: “Because I firmly believe in the values ​​of honesty, and out of respect and protection the story that brought me here, which belongs not only to me, but also to many thousands of people. And he does mea culpa with respect video desperate call a few days ago, in which he wept in tears: “You want me to die, you are afraid of my ideas.” “I feel like I’m in a corner and from that corner I made this video and I am sorry to all the people who know me for these tears. I have always lived with passion, feeling and humility, but these were tears. intimate expression of human weakness”, he claims.

Share
Facebook
Twitter
Pinterest
WhatsApp
Previous article
Google discovered a serious flaw in smartphones: Samsung, OPPO and Xiaomi devices are at risk
Next article
This is how we are manipulated on Black Friday to buy what we don’t need