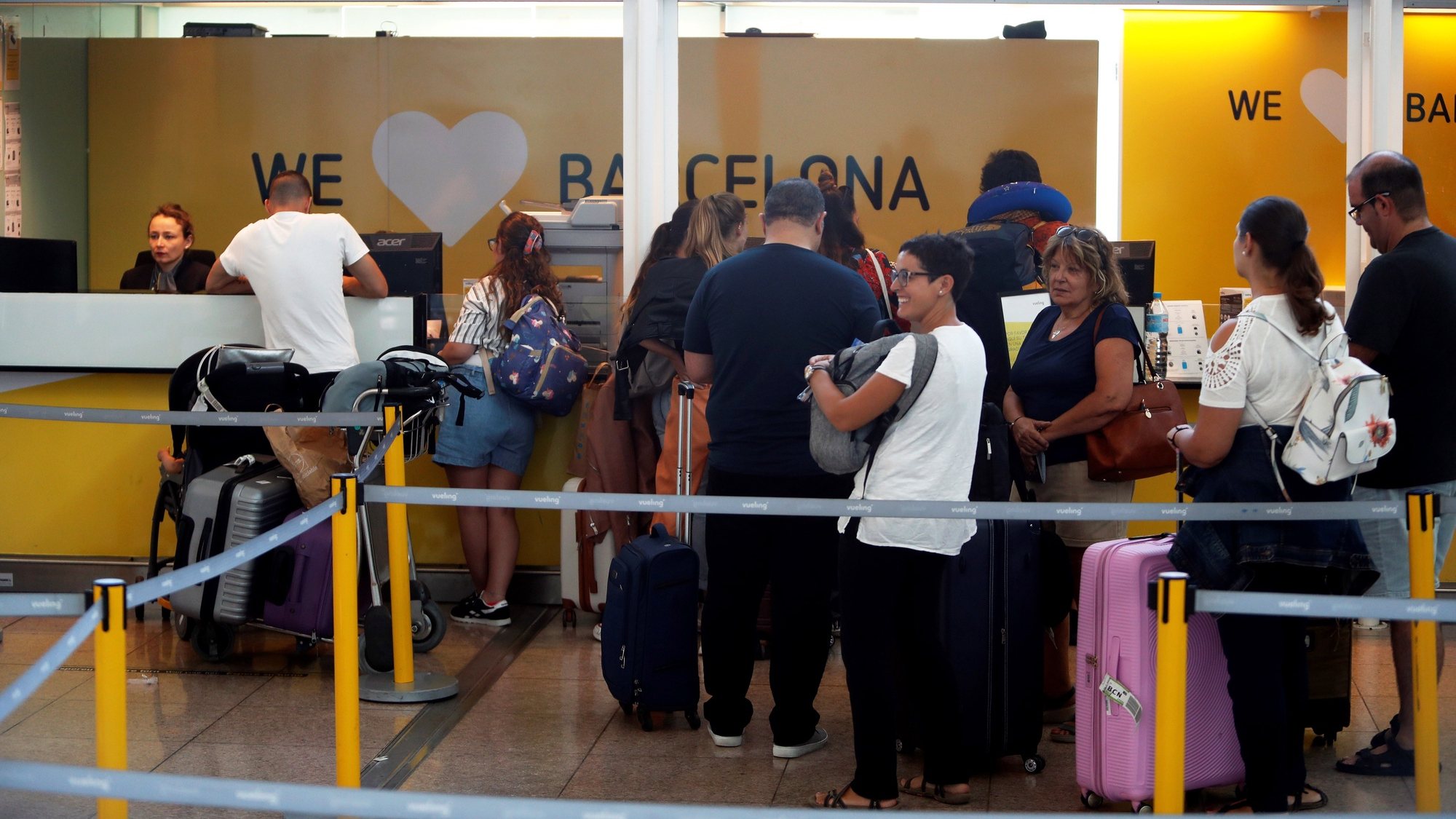 The strike at Vueling has had limited effect, according to the company, which says it will be able to operate 90% of the 561 flights it has planned for its entire network this Sunday.

According to information available on the ANA website – Aeroportos de Portugal, by noon three scheduled flights had departed and the same number arrived, without any information about the cancellations.

The airline explained that it had preemptively canceled 58 flights not protected by minimum services for a new stopover day convened by the STAVLA cabin crew union and that managed from the first day of the strike, November 1, to perform about 90% of regular flights.

According to the company, 90% of customers affected by cancellations can be transferred to other flights or request a refund, while the remaining 10% have not yet decided which option is best for them.