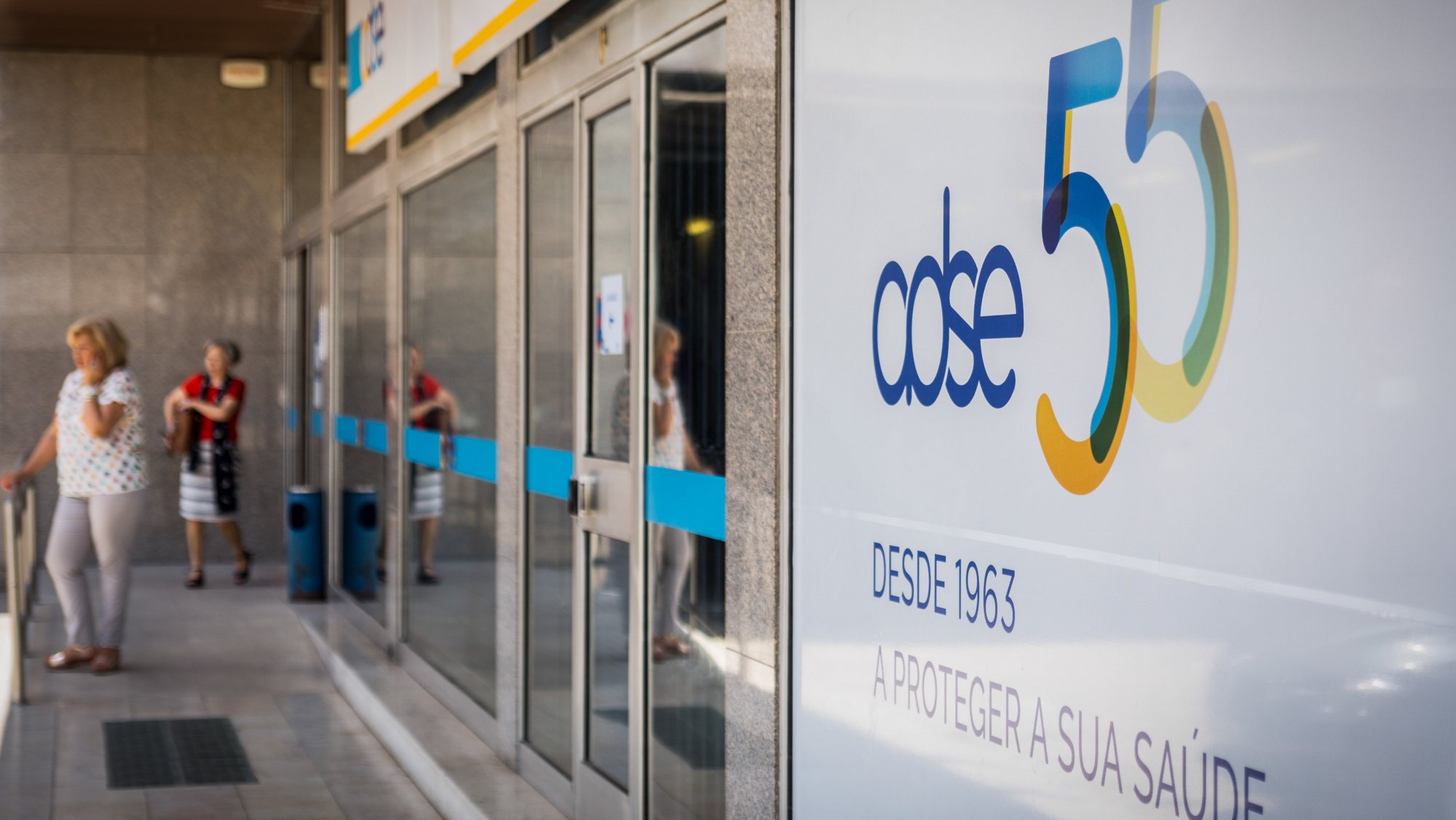 Elections to the General and Supervisory Board (CGS) of the ADSE for the triennium 2023-2025 start this Monday by electronic voting and end on Wednesday with seven lists of candidates for the places of beneficiary representatives.

Most of the lists admitted to elections in the GHS, a body of 17 members, four of whom are representatives of the beneficiaries, defends discount cuts for ADSEinstitute of protection and assistance in case of illness for public administration employees and pensioners.

Elections in the KSC are scheduled by day November 28, 29 and 30. (electronic voting) and November 30th (personal vote), according to a note posted on the ADSE website.

The Federation of Public Workers’ Unions (Fesap, from UGT) and the General Front of Trade Unions (from CGTP) presented in October the lists they support, List E and List B, respectively, both advocating reductions in ADSE rebates, albeit with different proposals. .

OUR Electronic listbacked by Fesap, led by Alexandre Lourenzo, administrator of the hospital, and represented by Joao Proenza (current president of CGS), advocates a reduction in the beneficiary contribution, which currently stands at 3.5%.

already list Bbacked by the Common Front and led by Enrique Villallonga, proposes to reduce discounts from 14 to 12 months and from 3.5% to 1.5%.

In the previous elections, held in 2017, only these two lists managed to elect candidates.

This election is also contested by List G “Protection of the interests of beneficiaries”, led by the President of the Union of State Technical Staff (STE) Maria Helena Rodriguez.

OUR list G argues that the discount for ADSE beneficiaries should cover 12 months, not 14 months, emphasizing that “only in this way will a fair balance be maintained between beneficiaries without violating solidarity.”

Also competes for CGS to List “Revival of the ADSE” led by João Neto, who defends the reduction of the beneficiaries’ discount rate “after a positive result obtained from the sustainability analysis” of the system.

The duties of the CGS include advising on various matters related to the ADSE, strategic objectives, plans and reports on activities and budget, as well as overseeing the activities of the board of directors.

The President of the CGS, who is currently Joao Proenza, is later elected by the 17 members of the CGS, including government representatives. CGS will also approve a beneficiary representative on the ADSE board of directors, where Eugenio Rosa (an economist associated with CGTP) currently sits.