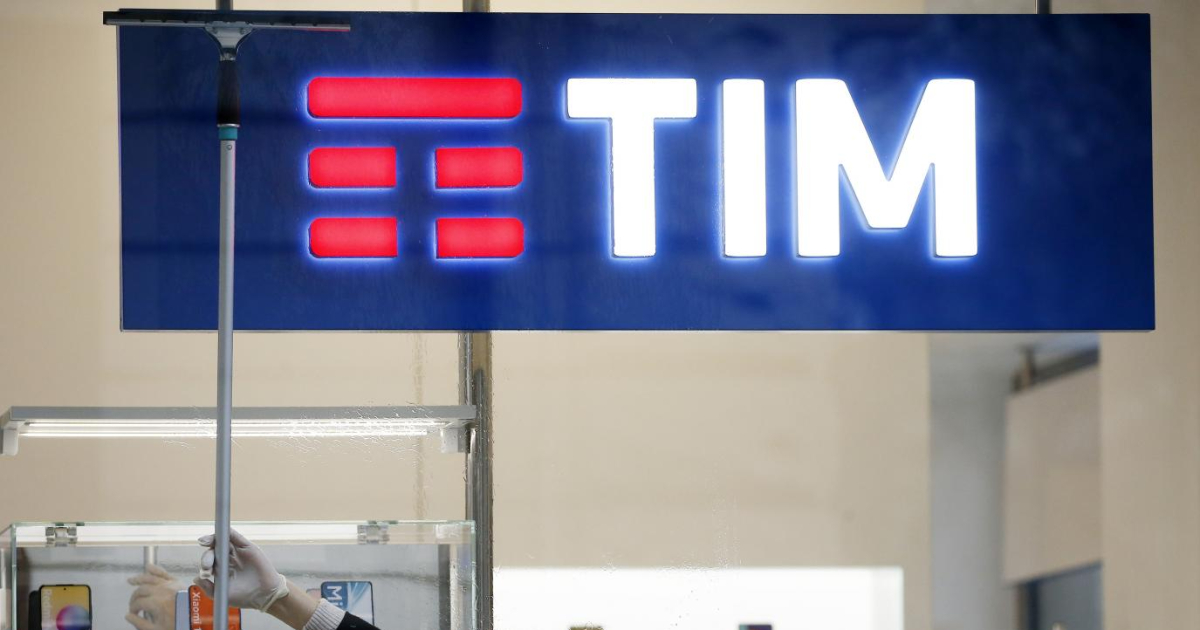 Prime Minister Georgia Meloni has repeatedly stated her intention to keep the strategic grid infrastructure under public control and sell Tim’s other assets to raise funds and reduce total debt by 25 billion euros.

Casa Depositi e Prestiti (Cdp), Australian Foundation Macwire and Open Fiben stopped a Memorandum of Understanding (a kind of letter of intent to work on an agreement) involving Tim and the US fund Kkr, which was supposed to result in a broadband offer to Tim. Thus, the three entities are currently demonstrating “full willingness to participate in the desktop” of the government in a single network. After what was reported yesterday by the government, they explain in a joint note, “in connection with the establishment desktop to determine the best market solutions, taking into account the National Grid, given the systemic significance of the transaction, as well as the underlying authorization processes, they deem it appropriate to delay the deadline set in the Memorandum of Understanding concerning the integration project between the Tim and Open Fiber networks, signed on May 29th. , 2022 also with Tim and KKR.”

Translation: A plan that the Cdp (financial unit of the Ministry of Finance, managing the postal savings of Italians) has been working on until now. Dario Scannapieco hits the basket, and the Meloni government returns the game to its original square. Chairman of the board Georgia Meloni repeatedly stated his intention to keep the strategic network infrastructure under public control and to sell Tim’s other assets to raise cash and reduce duty gross from 25 billion euros. Debt, which is a kind of sword of Damocles that eats up resources and becomes more burdensome as interest rates rise. A debt that gradually burdened the company with various pirate capture operations, starting with the one he led Marco Tronchetti Provera in 2001. Today Tim belongs primarily to the French group Vivendi, the first shareholder with 23.7%. The second shareholder is Cassa Depositi e Prestiti, whose portfolio contains 9.8% of the company. However, CDP is also the first shareholder with 60% open fiber (another Italian fiber optic company) of which the other shareholder is Kkr fund with 40%. Cassa was due to submit its non-binding offer to Tim’s network today.

Palazzo Chigi would like to unravel a single national web from this tangled web of investments. However, the operation is also worth it because the French are asking about double (30 billion) what CDP is willing to offer for the network. So she got through more radical hypothesispublic offer Kdp for all teams (the company is “cheap”, 4.6 billion for capitalization, but whoever buys it takes on the debt) and then sale of assets other than the network. “The state should have control over that part of the network that is of strategic interest. This form of control can be exercised in many ways. Tim’s problem is that he vertically integrated and part of it must be put under public control, this is a difficult step,” the minister recently said. Giancarlo Giorgetti which shows distrust of the public offering hypothesis dealing with available resources. The unified network could also cause some competition problems in Brussels. In short, with a very clear design, because then you have to deal with the resources available. A board meeting is scheduled for today. After formalizing the rejection of the memorandum, which had been in the air for several days, stocks lose 1.5%.