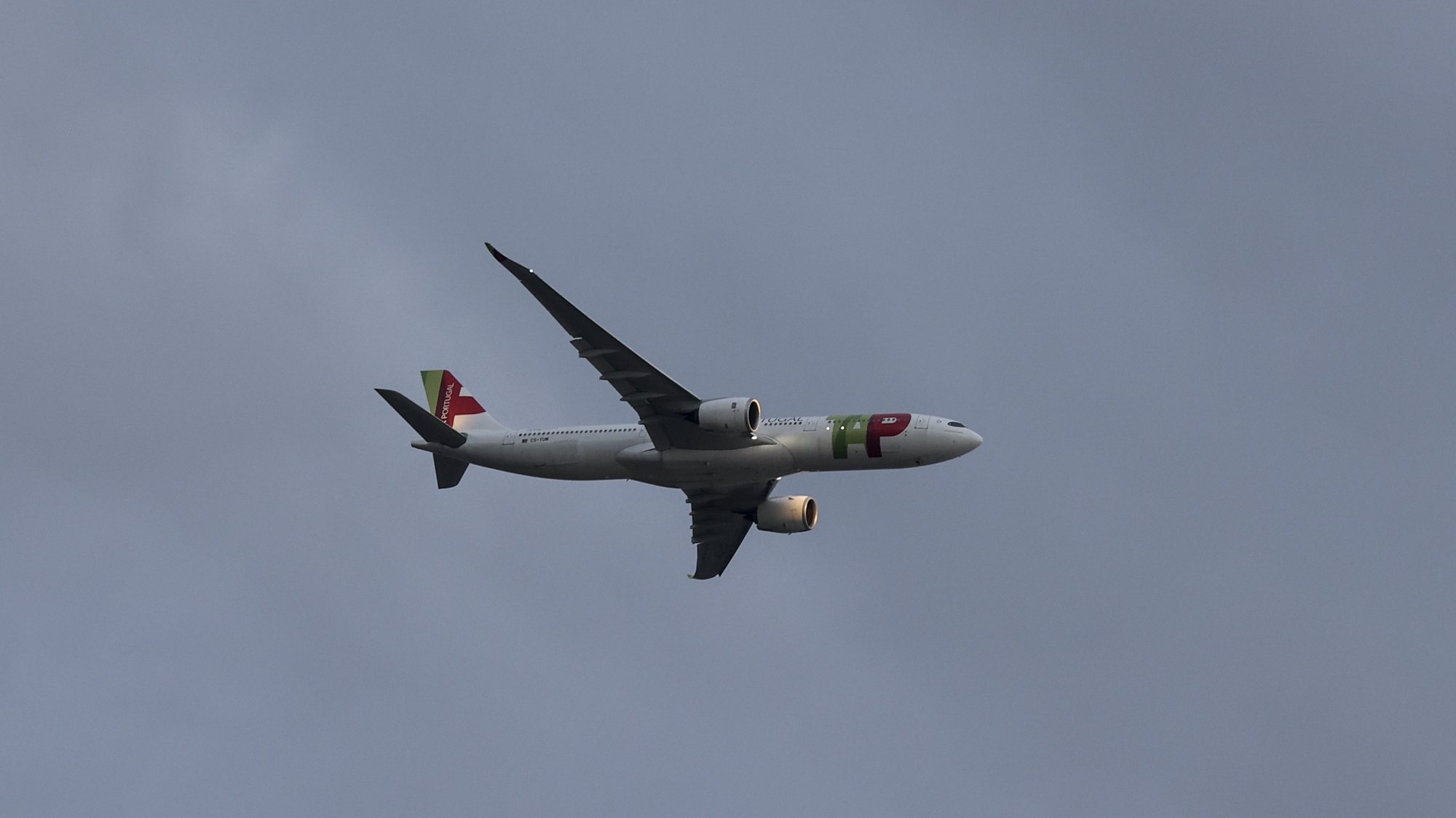 Former president of the Portuguese Securities Market Commission (CMVM), Carlos Tavares, accused TAP’s board of lying to the market about Alexandra Reis’ departure and said the company should be sanctioned.

In an interview with Antena1 and Jornal de Negócios, also the former minister of economy in the government of Duran Barroso commented on the controversy surrounding the former secretary of state Alexandra Reis and her departure from TAP, given that the disagreement with the chairman of the commission (CEO) of the Portuguese company had to be resolved by the board of directors.

The Economist even believes that Alexandra Reis would not even need to leave TAR because of the disagreement, and she could become a non-executive director.

Continuing the process of leaving the former TAP secretary of state, Carlos Tavares said that he believes the company lied to CMVM because there was “other information” about the resignation of Alexandra Reis, also noting that this message should be made by the board of directors, not the CEO.

“It is enough to compare two messages made to conclude that they are talking about different things. This again indicates a lack of care. The chairman of the executive committee is not responsible to the market. This is once again the board of directors,” he stressed.

In this sense, the former president of CMVM believes that “there was a violation of the securities code” and that TAP “should be sanctioned.”

“CMVM must act because there is a violation of the securities code. In the current code, such an offense is treated as a simple administrative offense, I think very serious, but I think the sanction is relatively limited,” he said, adding that, in his opinion, this type of situation should be considered a crime.

Asked about the controversy surrounding the choice of government, the former ruler said there should be “introspection” on who is invited and “evaluation of who invites.”

“People who are invited should ask themselves if they have any concerns, any questions or knowledge about this place. And you need to be very careful about who chooses,” he said, noting that the choice is always associated with the issue of “political trust and personal knowledge.”

Continuing the theme of the selection process, Carlos Tavares acknowledged that at the moment there is “no certainty” that people holding public office are “best suited” for the function.

“There should be an assessment not only of everyone’s circumstances, but also of the curriculum. I have my doubts that in some cases people have the right curriculum for situations. The practical consequence of this is that we are not sure that the people in these places are the best in the country,” he said.

On December 27, Finance Minister Fernando Medina sacked Alexandra Reis as finance minister, less than a month after inviting her to the government post and after four days of wrangling over €500,000 in compensation. which this career manager received from TAP, a company then under the control of the Minister of Infrastructure and Housing, Pedro Nuno Santos, who resigned a day later to “take political responsibility” for the case.