Gases from gas stoves are harmful to health, especially for children, scientists have found 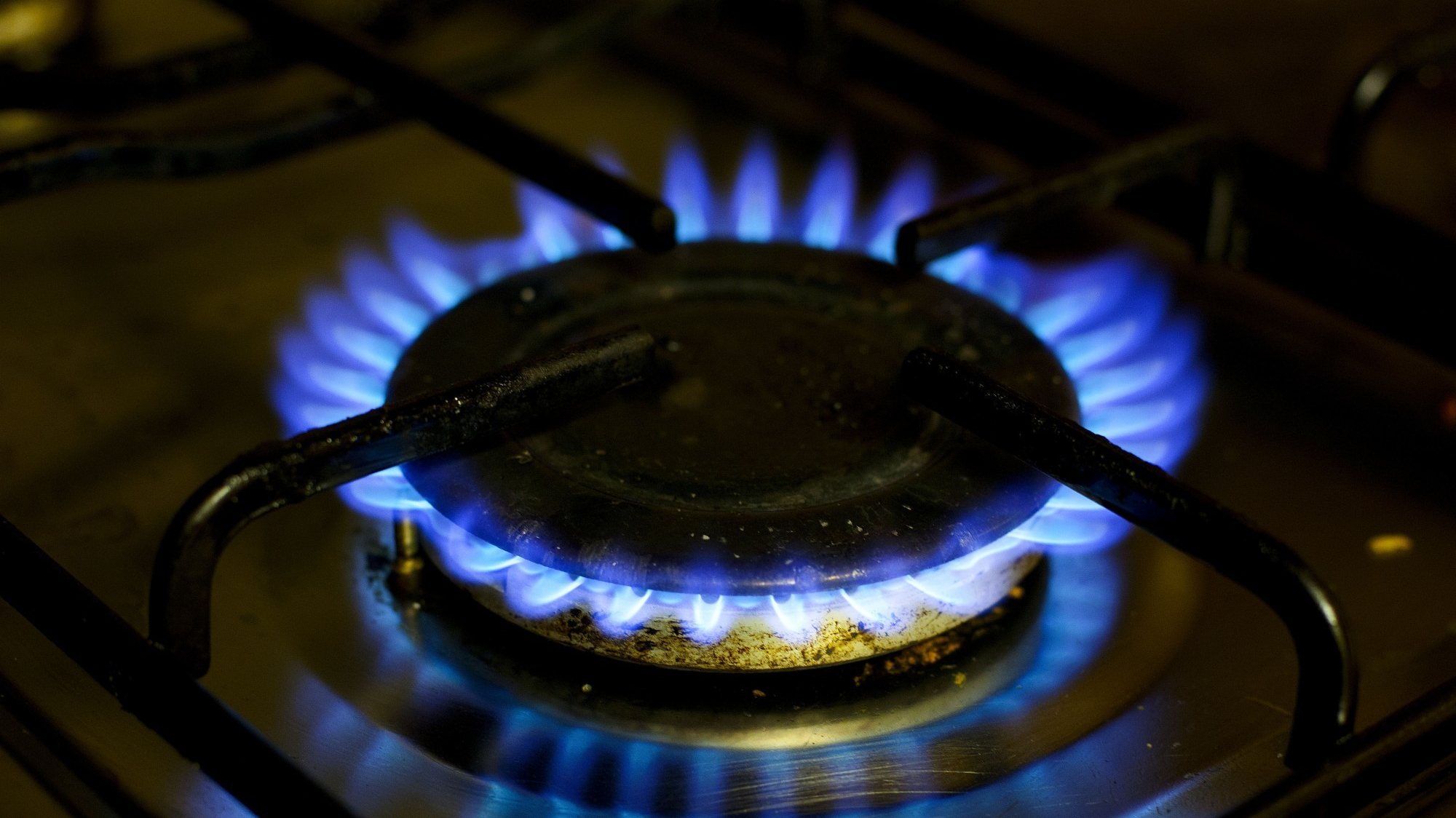 International non-governmental organizations warned this Sunday about the impact on the health of the Portuguese, especially in childrencooking on gas, as stoves often break air pollution regulations.

In a report titled “Uncovering the Unknown Health Effects of Gas Cooking”, the organizations say that gas stoves violate World Health Organization (WHO) and European Union (EU) air pollution regulations several times a week. this pollution is responsible for nearly 10,000 cases of asthma among Portuguese children..

According to data released in the report, the number of children with asthma due to cooking gas is still much lower (as a percentage) than in countries such as Spain, France or Italy, where the percentage of households using cooking gas is much lower. higher.

The authors of the document accuse the EU of not using existing legal powers to ban gas stoves, or at least warn consumers about the health risks with appropriate labels.

A report by CLASP, an international organization that has been promoting energy efficiency since 1999, and the European Public Health Alliance (EPHA), a grouping of nearly 100 European organizations, found that gas cooking in a typical southern European kitchen without mechanical ventilation causes indoor pollution nitrogen dioxide (NO2) at rates exceeding WHO air quality guidelines and EU air pollution standards several times a week.

Tests by the Dutch organization for applied scientific research TNO, which contributed to the study, showed that gas stoves also emit carbon monoxide, particles and other pollutants that can cause serious health effects, especially for children.

“The number of children in Portugal with asthma symptoms due to gas cooking in the past 12 months is estimated at almost 10,000.while 12% of childhood asthma cases in the EU are associated with gas cooking,” the statement reads today’s report.

According to the document, 144 million EU citizens (35%) are regularly exposed to kitchen gas pollution, including 10% of Portuguese households and more than half of all households in Italy, the Netherlands, Romania and Hungary. Those in charge say they fear the situation will worsen this winter due to the energy crisis.as many people will have to reduce the ventilation of their houses in order not to cool them and save on heating.

“We fear that air quality in homes with gas stoves could be especially bad this winter as people turn down ventilation and avoid opening windows to save heat and money during an energy crisis. Due to less exchange of air with the outside, it is becoming increasingly important to control sources of indoor air pollution, such as gas stoves,” says EPHA CEO Milka Sokolovic.

A study that Lusa had access to warns that all gas kitchen appliances emit pollutants that are harmful to health, which most people are unaware of.and quoting the European Environment Agency reports that more than 700,000 children in the EU suffered from asthma symptoms last year due to exposure to gas cooking. Pollution also affects adults, namely, it affects the nervous and respiratory systems.concludes the study, which also warns that the gas is neither natural nor clean.

Organizations estimate that kitchen pollution costs around 3.5 billion euros a year in lost health, lost income and lost productivity. And they point out that there are electric alternatives at the same or lower costs, and that gas cooking jeopardizes EU carbon neutrality targets by 2050.

The authors of the study also conclude that green hydrogen (derived from renewable energy sources) is not an alternative to replacing gas, as replacing pipelines will require significant time and investmentthat furnaces need to be adapted or replaced, and they say that mixing hydrogen with gas can even increase pollutant levels.

Christine Egan, president of CLASP, states, quoted in the study, that “people spend most of their time indoors. Indoor air quality can have a big impact on health and wellness,” adding that kitchen appliances should carry health warnings, like cigarettes today.

“EU policy does not protect people from the dangers of cooking with gas”warn the report’s authors, who recommend that the European Commission take action to protect households by setting limits on pollutant emissions and to communicate the dangers of gas cooking through energy efficiency labels.

State governments should encourage the transition to an electric kitchen.and healthcare professionals should raise public awareness of the link between gas, cooking and health, and families should switch from gas to electricity and commit to “adequate ventilation,” the report says.