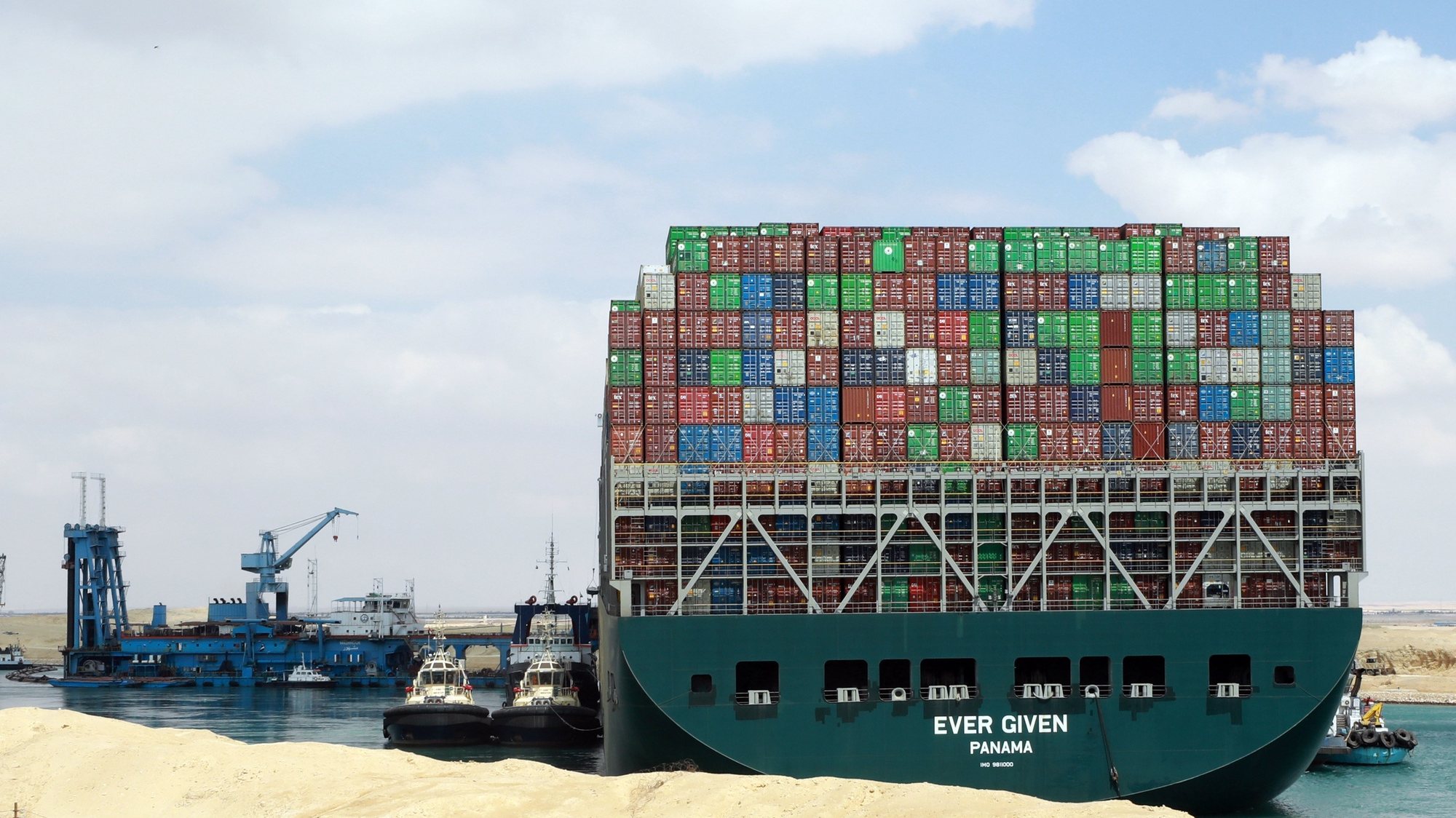 A cargo ship ran aground on Monday in the Suez Canal, Leth Agencies, the company providing services on the canal through Egypt, one of the busiest shipping lanes in world trade, said. Parts of Egypt, including the northern provinces, were hit by bad weather on Sunday.

The Leth agency reported that the MV Glory had run aground. near the town of Kantara on the western side of the Suez Canal, in the province of Ismailia, in northwestern Egypt. Suez Canal tugboats are attempting to refloat the vessel, according to the company.

The administration of the Suez Canal has not yet commented on the incident.

Satellite data analyzed by the Associated Press shows the location of MV Glory on a single-track section of the Suez Canal south of Port Said in the Mediterranean.

In March 2021, the nearly 200,000-ton container ship Ever Given ran aground on the east bank of the canal during a sandstorm. The ship blocked the main communication route between Europe and Asia for six days. where about 10% of world maritime trade takes place.

The rescue operation cost the life of an agent of the Suez Canal Authority.

In May, Egyptian President Abdel Fattah al-Sisi approved a plan to further widen and deepen the southern part of the canal in which the ship was stuck.

According to the operator, Egypt was losing up to $15 million (14 million euros) a day due to the blockade, and insurers estimated the daily losses of global maritime trade at billions of dollars.

Share
Facebook
Twitter
Pinterest
WhatsApp
Previous article
The D1 motorway towards Prague was closed due to an accident in Psarou.
Next article
Collides with Tesla Model X in front of a policeman: the accident is tragicomic