Christmas and New Year sales up 25% 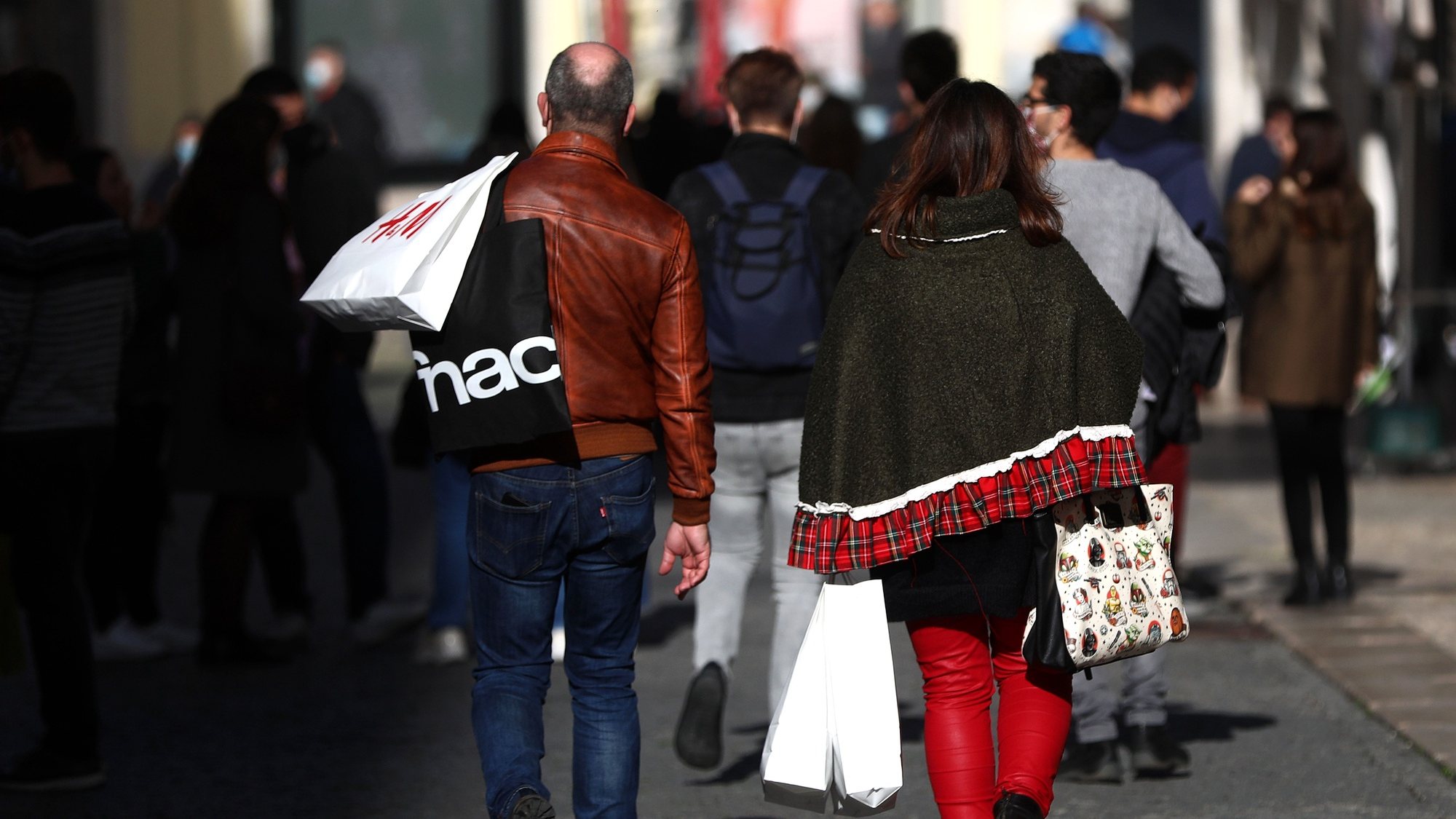 Billing for the holiday season at the end of 2022 is up 25% year-over-year, according to card-acceptance network Reduniq.

Unicre’s Reduniq payment card acceptance network concluded that from December 1, 2022 to January 2, 2023, each consumer spent an average of €231 (€24 more than during the previous Christmas and New Year period).

Thiago Ooma, Chief Commercial Officer of Unicre, said in a statement that while the increase also reflects an overall increase in prices due to the inflationary crisis, there has also been an increase in transactions (up 23% year on year).

Only on December 23, he pointed out, “Real Christmas Shopping”with a turnover of 71% above the average for the remaining days of the holiday season.

Share
Facebook
Twitter
Pinterest
WhatsApp
Previous article
Samsung Galaxy S23, news on the RAM side: They will be the first smartphones with LPDDR5X memory
Next article
The number of trips increases by almost 40% at the beginning of the travel period in China