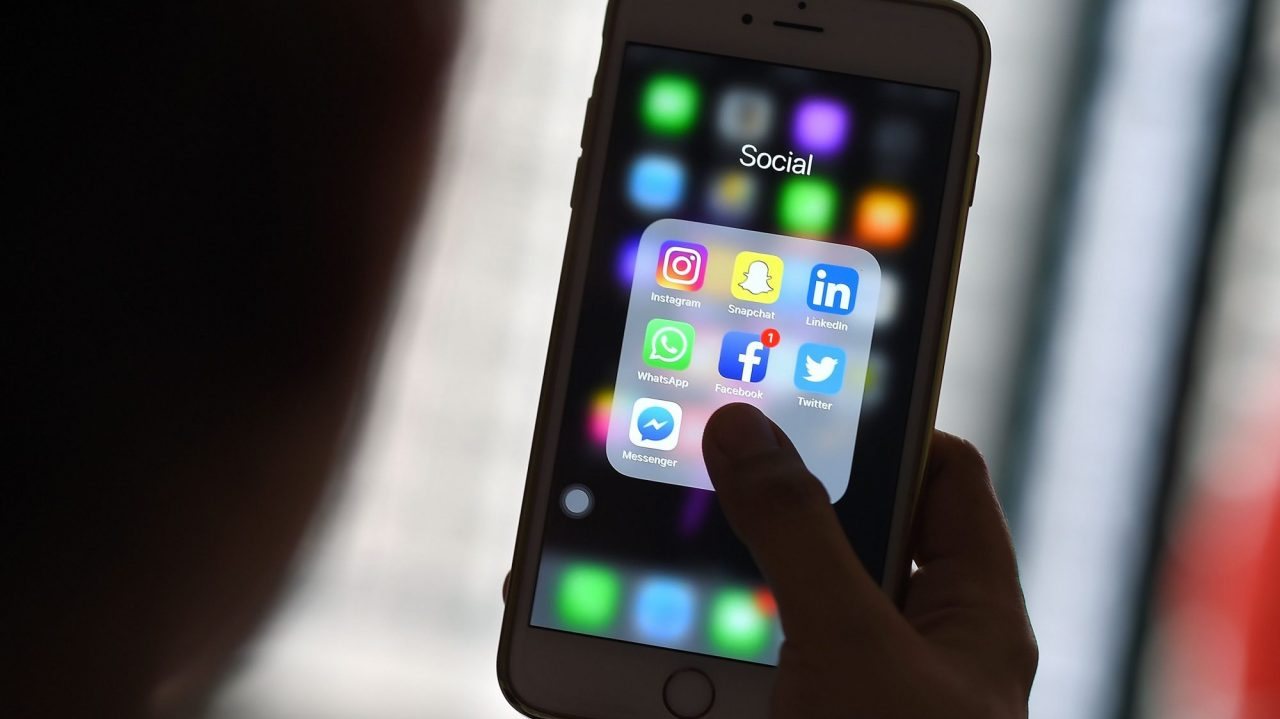 Seattle Public Schools in the United States has decided to sue a number of technology companies responsible for social media services, alleging that these companies create “The Mental Health Crisis of American Youth”. Companies such as Meta, which is in charge of Facebook and Instagram, ByteDance, owner of TikTok, Google, which owns YouTube, and Snap of Snapchat, have been targeted in this process. Another social network, Twitter, was left out.

The 91-page process was filed last Friday, January 6, in a US court. Various companies have been accused of “exploiting their platforms to psychologically and neurologically exploit their users to spend more and more time” on these social networks, using methods that “both particularly effective and dangerous for younger audiences.”

The companies are accused of “cultivating a mental health crisis” in young people for “profit”. “Young people are central to the business models” of social media, the complainants argue, as this population group “is more likely to own a telephone, use social media and more free time to spend on social media.”

Social platforms are also accused of “successfully exploiting the vulnerable brains of young people, engaging tens of millions of students and the entire country in a positive feedback loop for the overuse and abuse of the defendants’ social media platforms” can be read in the process. Added to this factor is exposure to content deemed dangerous, such as extreme diet plans or other dangerous behavior.

Share
Facebook
Twitter
Pinterest
WhatsApp
Previous article
The Kremlin claims with “absolute certainty” that 600 Ukrainians died. Videos and photos of journalists in Kramatorsk say otherwise
Next article
Tiekhi is heading to England, he’s disconnected from Liberec. This is a form of transmission