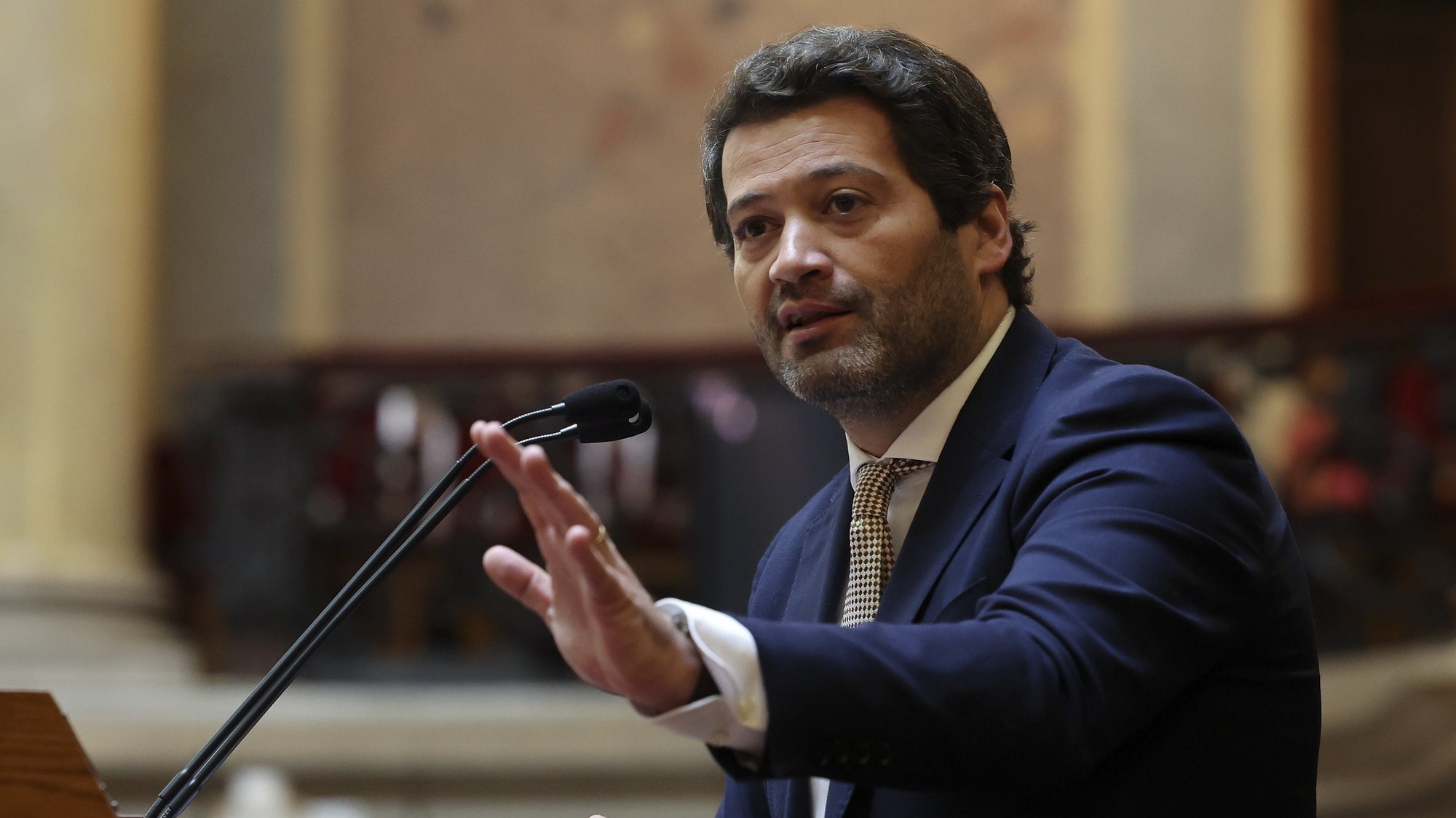 Chega will certainly call TAP’s executive president to parliament to explain the compensation to Alexandra Reis and ask the Transparency Commission for an opinion on the “conflict of interest” of the Secretary of State for the Environment.

This was stated by the chairman of the party at a press conference at the party’s headquarters in Lisbon.

André Ventura argued that “There are still some questions” that need to be explained in the Alexandra Reis compensation case when the airline withdrew, and pointed out that “Chegi had no choice but to exercise his potestative right (with binding force) to summon TAP’s CEO to Parliament to answer these questions.”

The Chega leader recalled that Christine Urmier-Widener’s vetting proposal had been rejected by the PS and said he regretted that the party should “use potent rights to carry out a task that should be parliament’s first task and first duty”. governments, parliaments – to demand clarifications, governments – to give clarifications to those who supervise.

Chega wants to “urgently” summon the TAP executive president to the budget and finance committee and hopes the hearing “could happen next week or even during this week.

“I hope he comes with answers and not the same conversation as [o ministro das Finanças] Fernando Medina submitted it to Parliament,” he stressed, noting that “TAP has a special duty of observation as well as clarification, since where taxpayer money is currently being used“.

The Chega leader wants an answer on “were there any other cases with similar compensations or of this type”, “was Alexandra Reis fired or fired”, and also “why did she leave TAR and why was this compensation paid to her”.

Seeing that the former Minister of Finance’s request for a preliminary hearing was denied because the Rules of Procedure of the Assembly of the Republic only allow the use of this figure for members of the government and not for those who have ceased to be, André Ventura stressed that “TAP is currently a public company, a company with predominantly state capital, and therefore its directors may be summoned to parliament for scrutiny.”

As for the new Secretary of State for the Environment, Chega, after proposing parliamentary hearings on the Hugo Pires case, announced that she would ask the Commission on Transparency and the Statute of Deputies to “have their say” on the case.

Ventura believed that “a conflict of interest already seemed evident within the relationship with the garbage business”, and that Hugo Pires “omitted from his parliamentary register of interests the ownership of part of the company’s share capital”.

Share
Facebook
Twitter
Pinterest
WhatsApp
Previous article
ONLINE: Zelensky thanks Fial for supporting the Czech Republic. And the attack of the Russians on the market in the Kharkiv region
Next article
UK and EU make progress in Northern Ireland talks