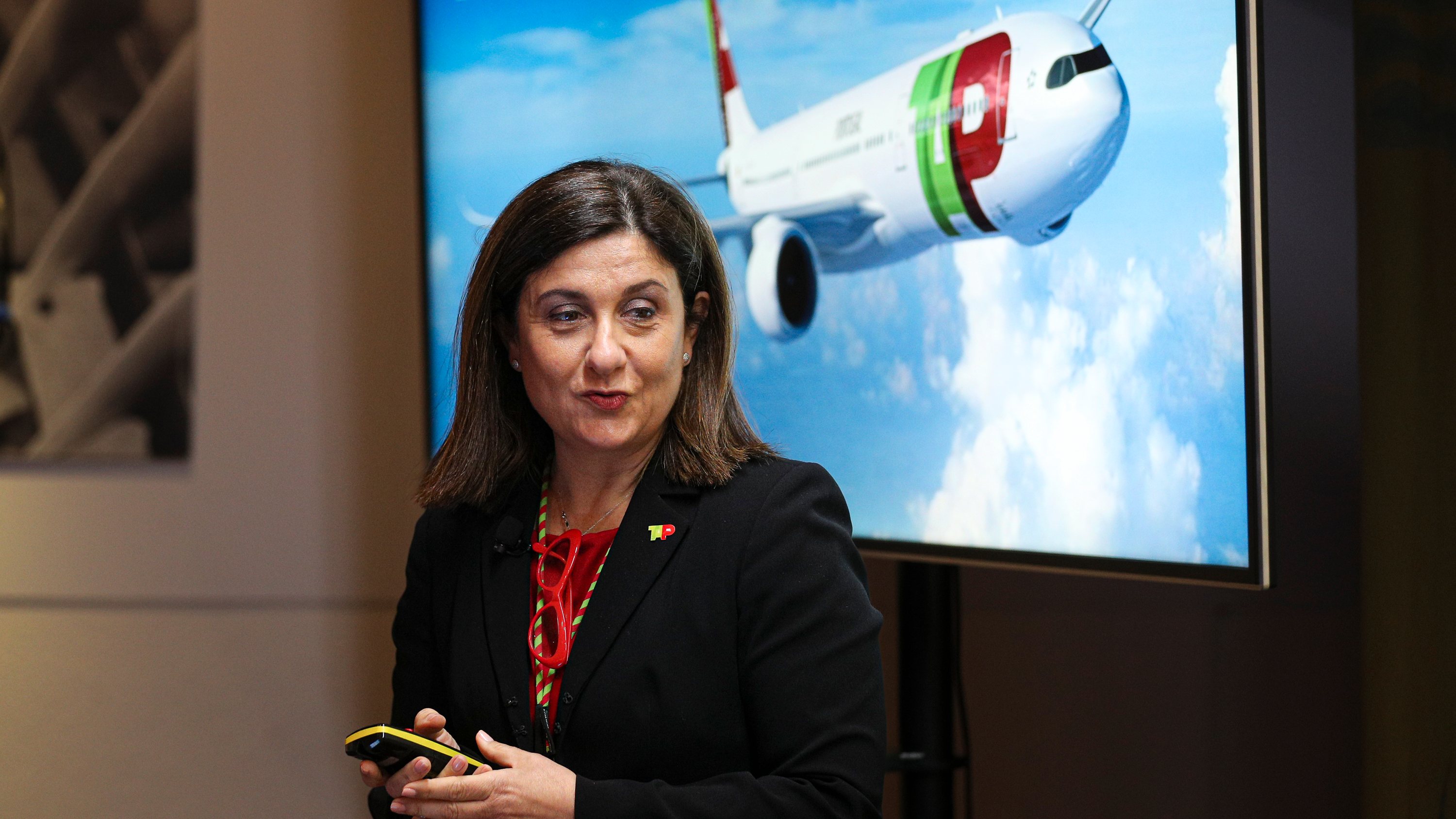 The National Union of Civil Aviation Pilots will issue a strike notice on Tuesday for seven days, from January 25 to 31. The information is contained in the SNPVAC statement sent to partners to which the Observer had access. Crew members approved at the December general meeting that there would be at least five more days of strike before the end of this month, in addition to the shutdown already held on 8 and 9 December. However, they decided not to do so during the Christmas and New Year period so as not to punish the Portuguese diaspora and family reunification.

TAP flight crews are challenging the company’s proposals to renew the agreement with the company, which was temporarily suspended during the restructuring period.

According to preliminary information provided by the company, this strike cost TAP eight million euros, which corresponds to an average daily cost of 4 million euros, even without fully accounting for the cost of living for passengers left without a flight. With this value in mind, a new stop could represent a bill in excess of 20 million euros.

In December, the carrier rescheduled part of the canceled flights in advance, and also transferred passengers to other companies in order to minimize the impact of the first strike that occurred on the TAR after the pandemic crisis and, when air transport enters the full course, it will recover to the level of revenue until 2019. The carrier is expected to report record profits for 2023.

Last month, the executive president expressed his hope that negotiations would progress with SNPVAC to avoid this new strike. Christine Urmier-Widener also mentioned that TAP bookings are rebounding after the strike, but warned that January was a very important month because that’s when campaigns to grab bookings for the summer start. In fact, in recent days, TAP has announced the strengthening of several intercontinental routes in the US, Brazil and Venezuela, mainly from Lisbon, but also from Porto.

TAP is still trying to negotiate with the union to avoid more strikes in January.

A few days after these statements, a case broke out publicly for TAP to pay compensation in the amount of 500 thousand euros as part of a termination agreement made with administrator Alexandra Reis. The episode increased union public resistance to TAP’s executive president, with some union structures asking for or offering her resignation.