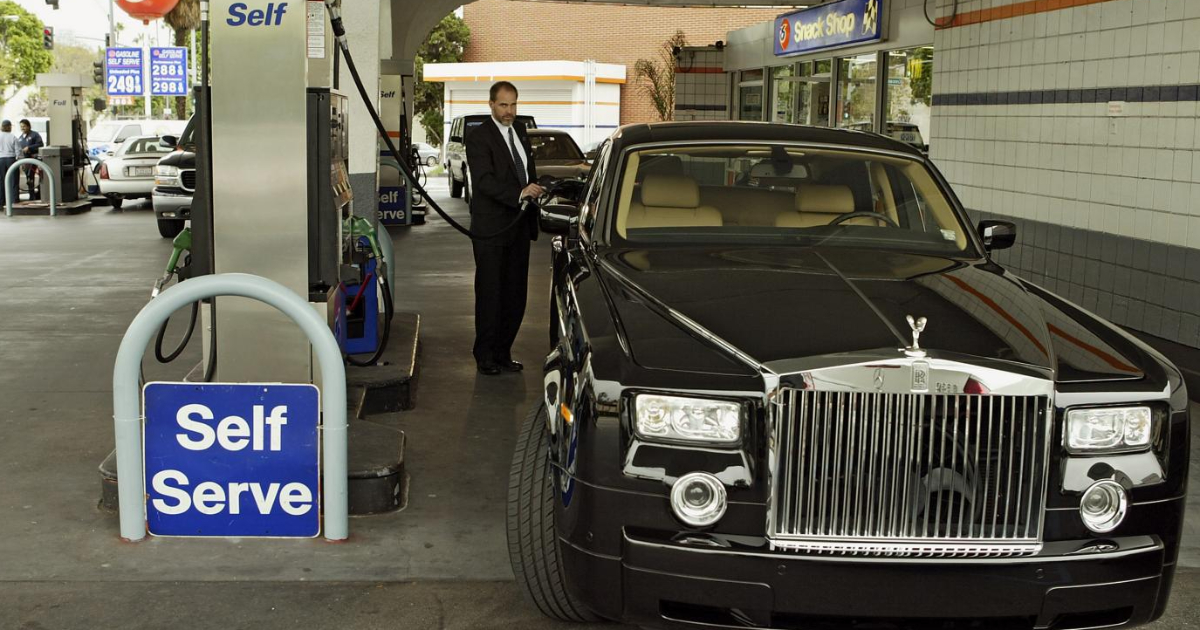 Requests are mostly from the USA. The increase in sales was helped by the wide customization available to wealthy customers, which allows them to equip their chosen car with “options beyond imagination.”

Sales of Rolls Royce, ultra-luxury British cars with an average price of 500,000 euros, have reached an all-time high, doubling the level of 10 years ago. Last year, 6,021 vehicles were sold, up 8% from 2021 and the highest figure in 119 years of brand history, now owned by German BMW. Demand was especially high from United States, where a third of the new cars ended up. One in four Rolls Royces has been sold in China and one in five in Europe. The sales record was reached despite falling inquiries from Russia because of the embargo and sanctions.

According to British newspaper Financial Times The increase in sales was helped by the strong personalization available to wealthy customers, which allows them to equip their chosen car with “incredible options.” Among the options, we note the possibility of equipping the interior of the car with lights reproducing constellations, or special housings for drones. Customers from the Middle East spend the most on personalization. As a result, the top models of the lineup cost 2 million euros. The most popular model was the Cullinan SUV. The company, which currently only sells 12-cylinder petrol models, is gearing up to launch its first all-electric vehicle called Range.

Share
Facebook
Twitter
Pinterest
WhatsApp
Previous article
This telescope turns your mobile phone or tablet into a smart star telescope. Worth more than 50k.
Next article
Rita Marquez case. The “benefits granted” to the private company that hired the former secretary of state should be withdrawn.