Brazil. Ventura says the invasion “damages the law of the world” and talks about the possible involvement of PT infiltrators. 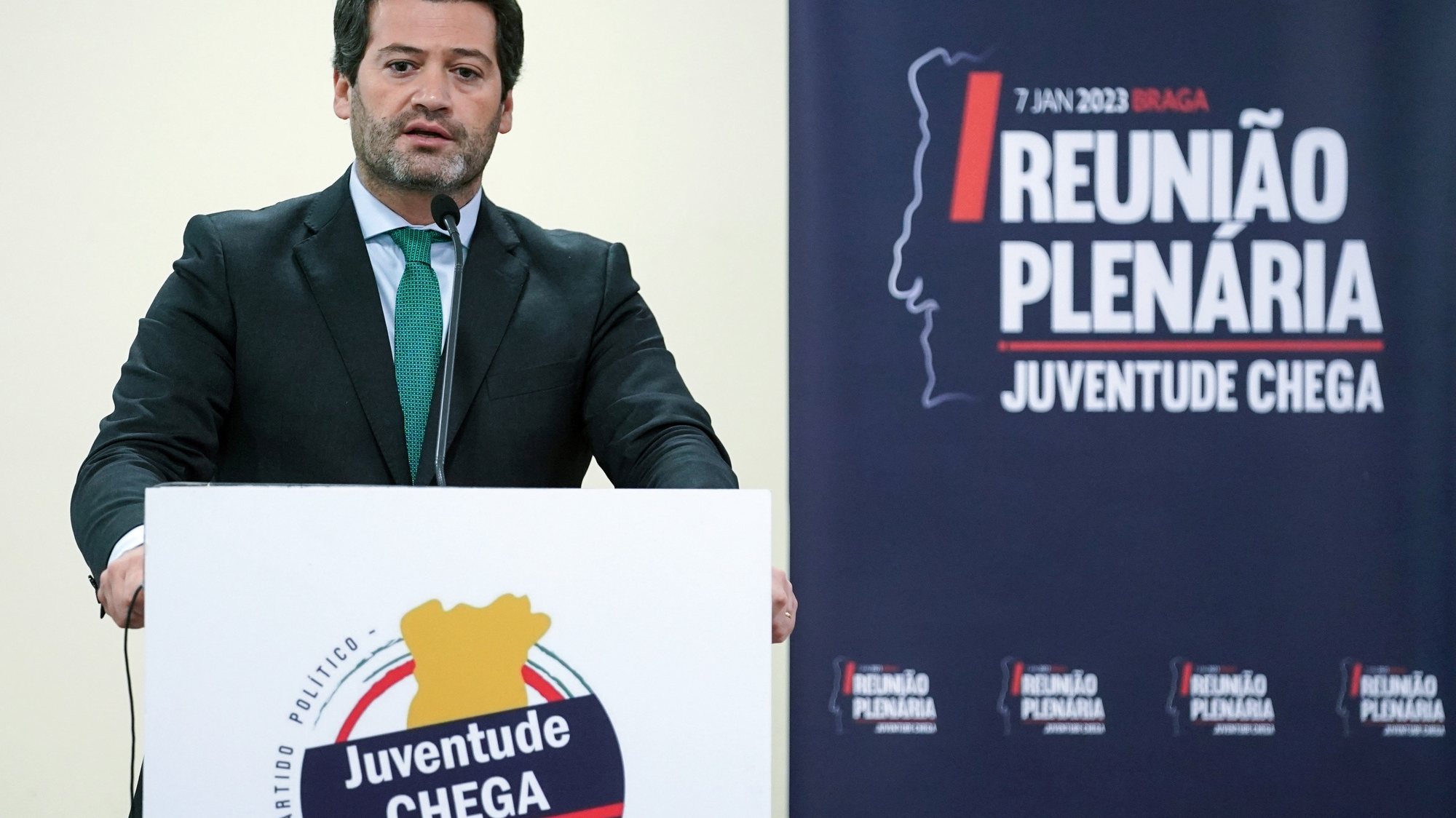 The Chega leader on Monday said it was “obvious” that the invasion of the legislative, executive and judicial offices in Brazil by supporters of former President Jair Bolsonaro is “harming the whole world.”

“Obviously it’s hurting the world rightit was enough to see yesterday and today that the leaders of the main parties of the European right had to come and speak out on this situation, shutting themselves off from it, and well,” said André Ventura at a press conference at the national headquarters of the party in Lisbon.

Having already commented on the situation on Sunday evening, President Chega wanted to condemn what happened again this Monday, arguing that “none of these riots” by Bolsonaro’s supporters against Lula da Silva’s victory “does not justify acts of violence”, and urged the situation to “end as soon as possible”.

“Obviously, when this happens, it hurts, and not because they are our allies, whom we should not criticize. This is not a communist party, so when they do something wrong, we have to say that they did something wrong,” he said.

Ventura expressed his hope that “Jair Bolsonaro and also the Liberal Party had nothing to do with yesterday’s building siege” and stated that he had heard, despite not knowing the “degree of veracity”, that “there was several PT-affiliated people who infiltrated these demonstrations and the movements of Lula da Silva, which would provoke these incursions.”

“Whether they were PT intelligence officers or supporters of former President Jair Bolsonaro, it’s bad for democracy, it’s bad for institutions, and Chega denounces it vehemently”, – he stressed, pointing out that such situations “give free rein and breath” to those who accuse them of “desire to overthrow the democratic regime.”

The military police succeeded in regaining control of the headquarters of the three powers in an operation that led to at least 300 arrests.

The invasion came after Brazilian far-right militants, supporters of the former president, who was defeated by Lula da Silva in elections last October, protested at the Esplanade dos Ministerios.

Mafia, Gomez on La7: “We have been writing for years about the relationship between D’Ali and the Messina Denaro family, but Berlusconi nominated him...

Mafia, Gomez on La7: “We have been writing for years about the relationship between D’Ali and the Messina Denaro family, but Berlusconi nominated him...