CLICK. The company regrets the strike and says it is doing everything to negotiate with the crew 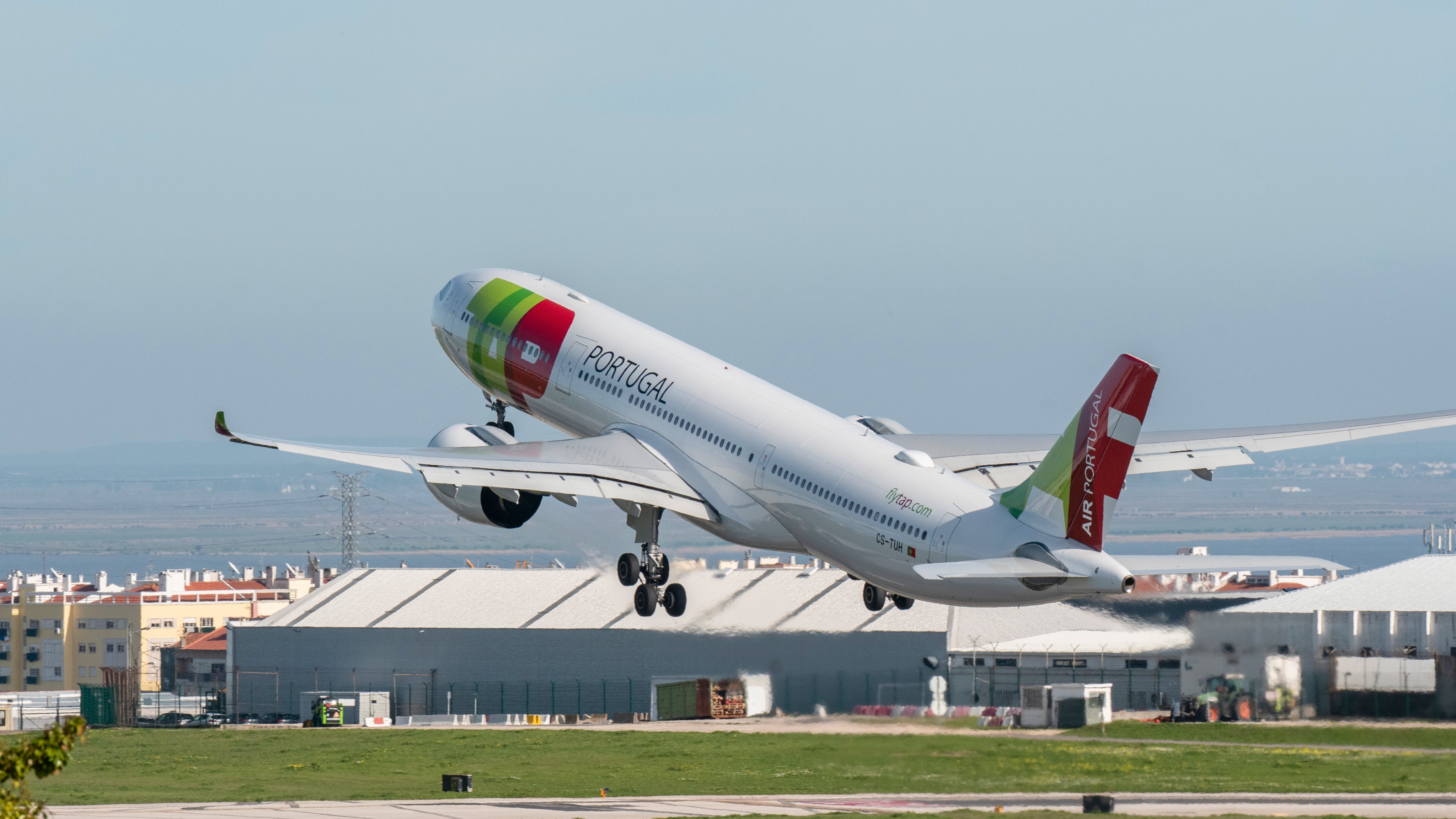 On Monday, TAP said it respects and regrets the decision of the National Union of Civil Aviation Pilots (SNPVAC) to go on strike this month and assured that it is doing everything to reach an agreement.

SNPVAC will move forward with seven days’ notice of a strike at work in the TARbetween 25 and 31 January, according to a note sent to members.

“We respect and regret the decision of SNPVAC and we continue to do everything possible to reach an agreement that is in the interests of the country, our customers, cabin crew and TAP, ”said an official source from the air carrier.

According to the announcement of the trade union, “in pursuance of the decision of the extraordinary general meeting of December 6, paragraph 2”, which defines “calling for at least a five-day strike must be held by January 31, on the dates determined by management and communicated to employees 24 hours before the notice of the strike is received”, the chairman of the board of the general meeting (AG) of the trade union structure said that “he was informed by the leadership of the GPVAK, which will notify tomorrow of strike for 7 (seven) days, which corresponds to January 25-31 inclusive.

“From now on, I call on everyone to join so that we can once again give a full account of the company of our union around dissatisfaction with the issues under consideration and reviewed by the AC on November 3, which are our legitimate and responsible demands,” he said in the same statement.

The SNPVAC general meeting rejected TAP’s proposal on December 29, reaffirming its intention to hold a five-day strike until January 31, a union source told Lusa at the time.

So, the company’s proposal was rejectedwith 615 votes against, six in favour, and one abstention, leaving the possibility of holding a five-day strike until January 31, as decided at the last SNPVAC meeting.

Recall that this union held a strike by TAP crew members on December 8 and 9, as a result of which the airline had previously canceled 360 flights, and the total damage is estimated at eight million euros.

Share
Facebook
Twitter
Pinterest
WhatsApp
Previous article
The Ministry of Education convenes trade unions for a negotiating meeting on January 18 and 20
Next article
Fighting diabetes: We are closer than ever to a milestone for millions of people