New pensions for 2022 will be recalculated retroactively. The government published a decree that failed last year 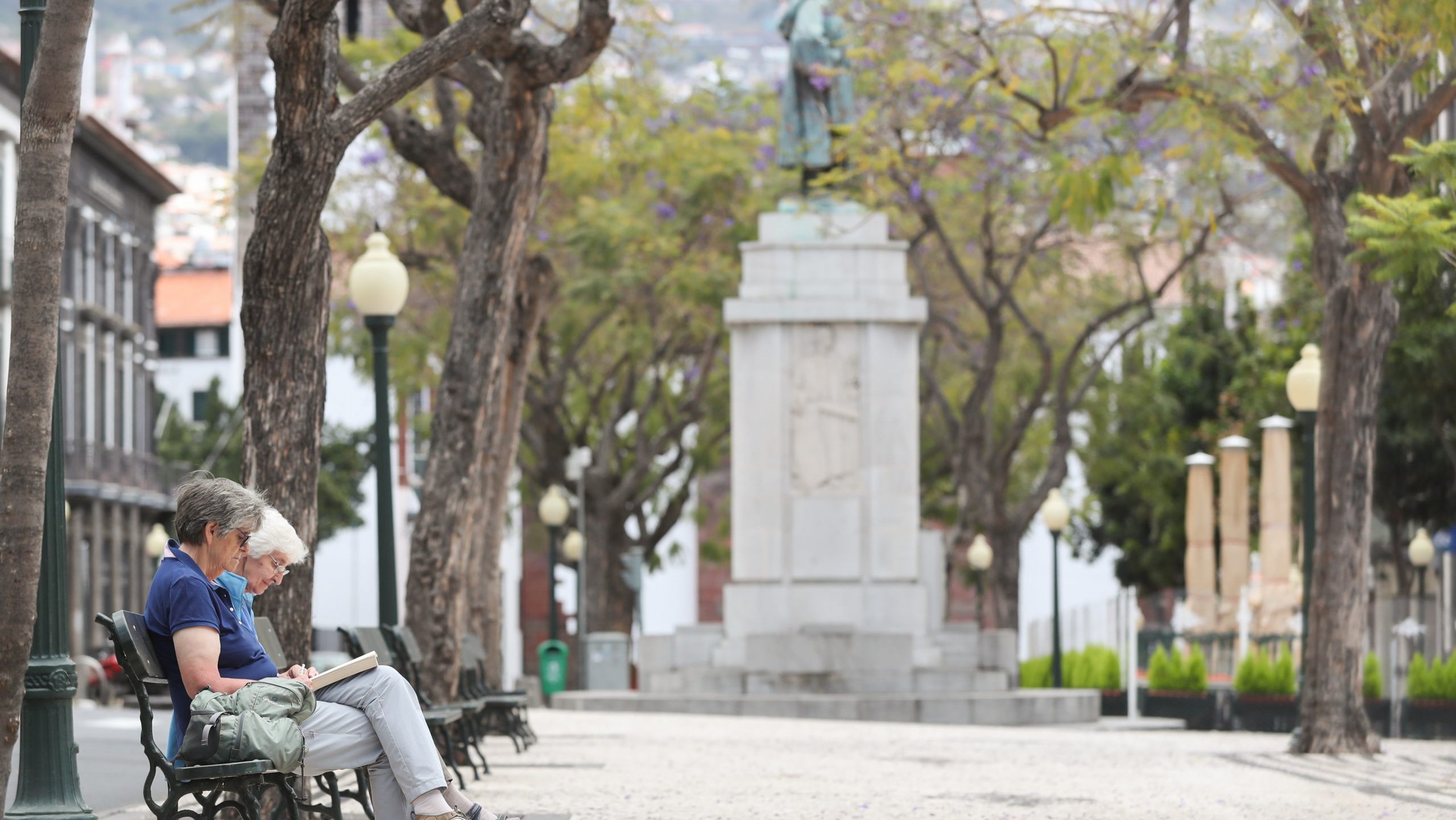 In 2022, the Government did not publish a decree updating the so-called “revaluation factors” of salaries that affect the calculation of new pensions that began to be paid in 2022, the Obozrevatel wrote on Friday. The regulation was only published this Monday in Diário da República, which means that workers who retired in 2022 will receive a pension increase retroactive from the start of pension payments.

The regulation, signed by the Minister of Social Security in November 2022 and the Minister of Finance only in January of this year, “comes into force from January 1 to December 31, 2022.”

The new pensions for 2022 and 2023 are lower than the law requires because the government has not published a regulation.

Without the publication of the resolution, new pensioners received pensions lower than prescribed by law. The CGTP-affiliated economist Eugenio Rosa made this warning in a study published at the end of last week: “(…) the current government also failed to comply with article 27 of Decree-Law 187./2007, which seriously infringes on the rights of those who entered the retired or retired in 2022,” he said, adding that workers who retired in 2022 “receive lower pensions than they should have.” On Friday, The Observer asked the social security and finance ministries but received no response. The decision will be published in three days.

Because the ruling was not published in 2022, the values ​​used in 2021 were applied, which “do not include inflation confirmed in December 2021,” Eugenio Rosa warned. In previous years, regulations were published in August with retroactive effect to January.

The law determines that payments, which are the basis for calculating new pensions, must be adjusted taking into account inflation, excluding housing registered at the end of the previous year, in this case 2021. For certain years’ income, the formula also includes the “average evolution of income underlying declared social security contributions” if that evolution exceeds inflation up to a certain limit.

The Observer has asked the Departments of Social Welfare and Finance how many pensioners will be covered and how much this recalculation will cost, but is awaiting a response.

Share
Facebook
Twitter
Pinterest
WhatsApp
Previous article
Meloni received Pope Francis: 35 minutes of conversation and the pontiff hands her his encyclical on peace in Ukraine
Next article
ONLINE: A massive offensive by Russian troops in the Donetsk region. The Wagners captured Soledar