Tadjani confirms the shipment of air defense systems to Ukraine: “No brakes.” But technical and economic problems are yet to be solved 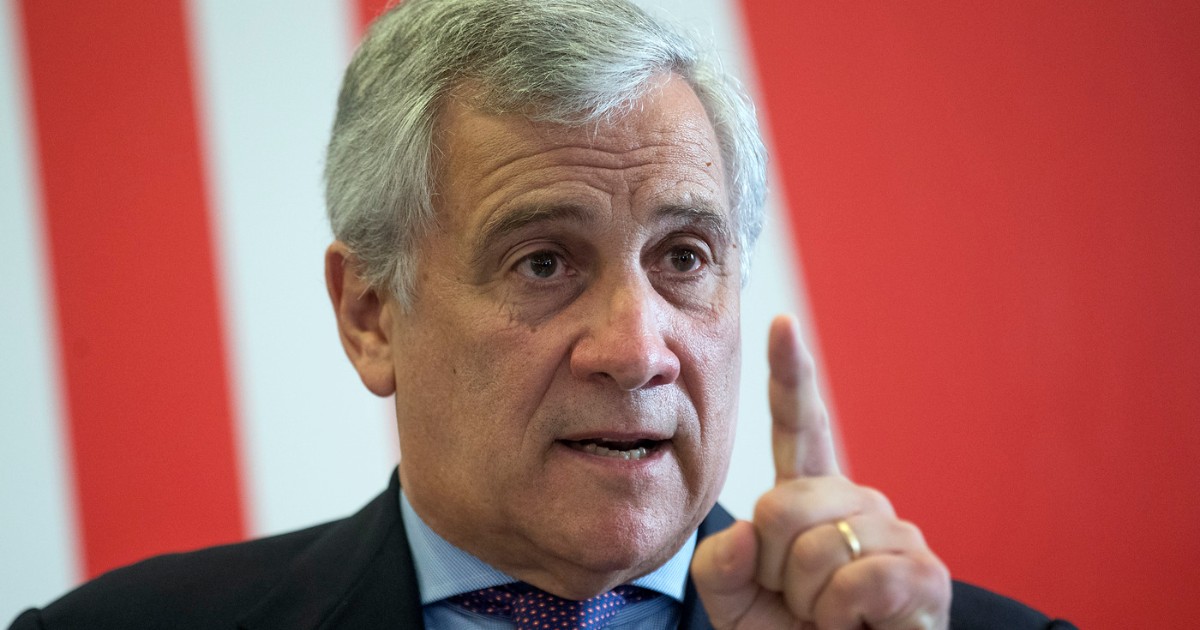 “We voted to extend the permission to send weapons to Kyiv,” says the head of Farnesina. However, Rome must come to an agreement with Paris, given that the Samp / T air defense shield project is Italian-French, and resolve issues related to the high cost of the material and the risk of depriving the Italian sky

Italy is going straight, at least according to government statements, the sixth package of weapons to Ukraine. Despite the delay in recent weeks, due to both technical and economic issues, the Minister of Foreign Affairs Antonio Tajanihe assured that “no delays in delivery Air Defense Shield in Ukraine, we voted to extend the permission to send weapons to Kyiv in a European context and Bornafter informing parliament.

Rome, however, must agree with Parisgiven that the air defense shield project Sam/T it’s Italian-French: “We work hard with the French, there are gods technical problems to be solved, on non-bureaucratic military aspects, Defense Minister Crosetto is working, we are moving and there is no slowdown. The General Staffs are working, but it takes time,” Tajani added, thus explaining the reasons for the apparent stagnation in supply.

The first node will be disbanded only after January 20, after a new meeting of the Contact Group on the Defense of Ukraine of NATO countries and the most likely hypothesis is that Italy can supply launchers for missiles useful for Ukrainian defense. The main question concerns find some components Samp/T, which is a medium-range and rapid response device to air threats, capable of intercepting aircraft within a radius of 100 kilometers, and tactical ballistic missiles for short distances. The Italian armed forces are equipped with five batteries of these systems, which have already been used both in training and in combat, for example, when one of them was deployed in Rome to observe the sky of the capital on the occasion Extraordinary anniversary.

But there is also economic aspect: just one such weapon, complete with the same missiles, would cost a total of approx. 750 million, with Italy expected to bear about a third of the costs. Already in recent weeks, the Minister of Defense, Guido Crosettoopined that “The European Union should provide financial support countries that support Ukraine,” adding that “Italy is also open to joint procurement proposals from the EU Defense Agency.”

However, delivery will take place. This was also confirmed by the chairman of the Senate Foreign Relations Committee. Stephanie Craxi (Forza Italia), in an interview Republic“We are acting in accordance with the decisions made in the past legislature and the previous government,” he said. Parliament. We must continue to send weapons to Kyiv. An unarmed world, unfortunately, lies in the realm of the ideal. And confirms that “the main question concerns the procurement of some components of Samp/T. Of course, you will have to coordinate everything with France which must be assured by the other parties. One of the stumbling blocks in sending a protection system also seems to be fear. clear the italian sky. “I confirm that this issue is being discussed at the level of the government and the Ministry of Defense,” concludes Craxi. “It is clear that we cannot impoverish our defense system.”