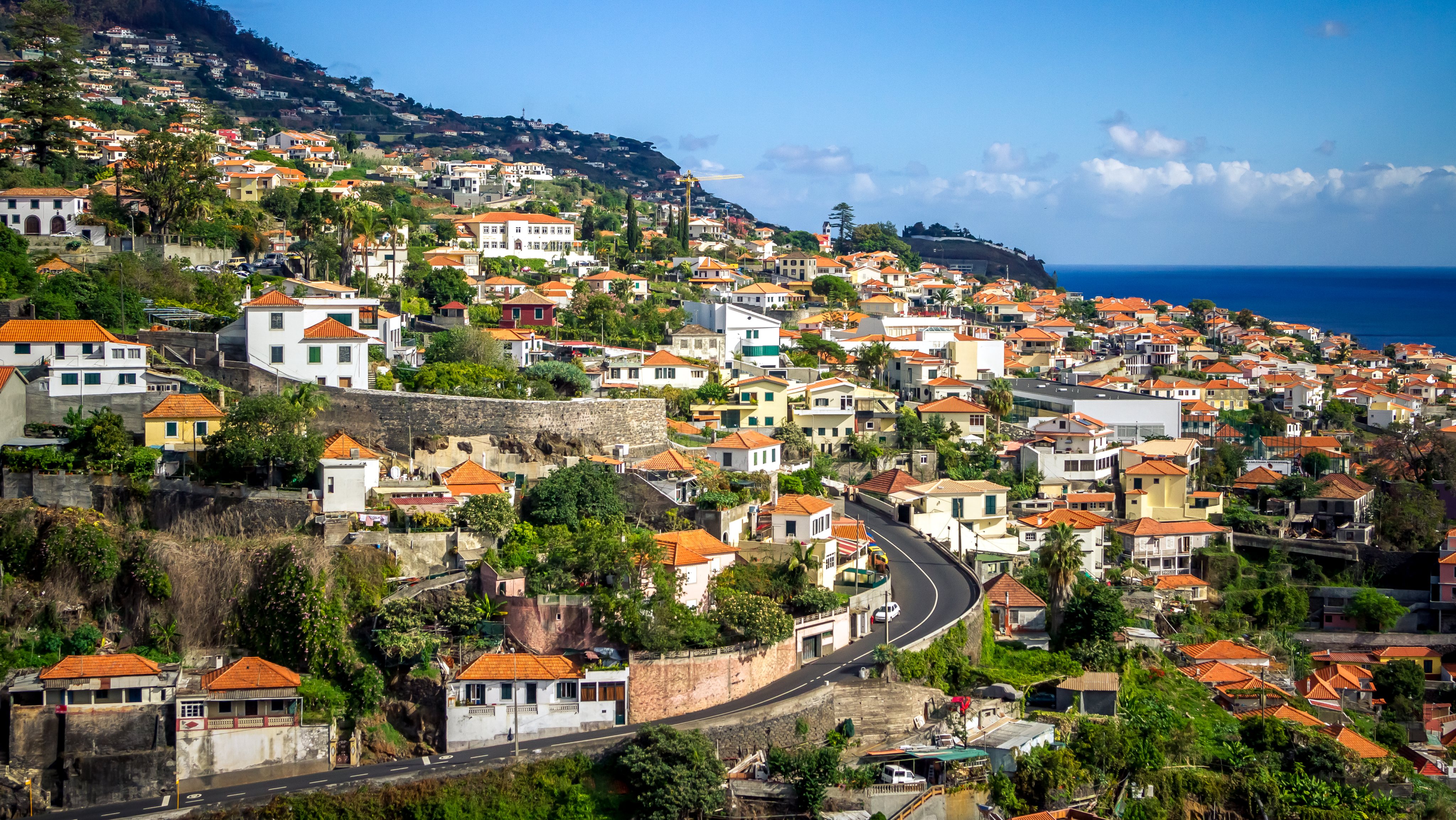 The Invest RAM line, set up by the Government of Madeira (PSD/CDS-PP) to support companies during the Covid-19 pandemic, registered 2,636 applications and raised 94 million euros out of a total of 100 million, PSD told the regional parliament on Tuesday.

Only at the end of 2023 will the value converted to non-refundable funds be determined, because the line has not yet been closed and the grace period of the last phase has expired,” said Social Democrat MP Bricio Araujo, rapporteur of the commission on operationalization failures from Invest-RAM.

The commission of inquiry’s report, requested by PS, Madeira’s largest opposition party, was judged on Tuesday in a plenary session in the Madeira Parliament, where all parliamentary groups supported the position already expressed earlier.

The document was approved by a majority vote in the committee on November 28, 2022, with four MPs of the Social Democratic Party and a MP of the CDS-PP, parties supporting the regional government in the coalition, voted for by three MPs of the PS and against. the only member of the PKP abstained.

JPP was not part of the commission of inquiry.

During today’s plenary evaluation, PS/Madeira deputy and leader Sergio Gonçalves criticized the fact that only €43 million from Invest-RAM was converted into a non-repayable fund and accused the Madeira leadership of “propaganda” and “dismemberment” in the management of the credit line .

On the other hand, PCP’s Ricardo Lume insisted that “some of the main objectives of the line were not realized”, considering that 82.5% of Madeira’s companies “were excluded from the very beginning”, so he believed that in part Invest -RAM was a “scam”.

The 2,636 companies that took part in the competition correspond, according to the report of the commission of inquiry, to approximately 50% of those who have fulfilled the necessary requirements for this.

Invest-RAM, with an initial allocation of €100 million, was created to cover payroll costs for companies with two or more employees, at a time when 60% of business activity in the region had ground to a halt, allowing the reconversion of non-refundable support subject to certain conditions. such as a 40% reduction in invoicing in Madeira and 15% in Porto Santo, as well as no layoffs and debts to tax authorities and social security.

Line, whose application deadline expired in June 2022, has already processed about 43 million euros, but the deadline for the possible conversion of the loan into non-refundable funds has not yet expired.

“The commission of inquiry served only to confirm the speed [da operacionalização] and the importance of this line of help for Madeira,” said the speaker, emphasizing that in this case, “Madeira was a pioneer and an inspiration for the country.”