Former McDonald’s CEO fined by U.S. regulator for lying about being fired 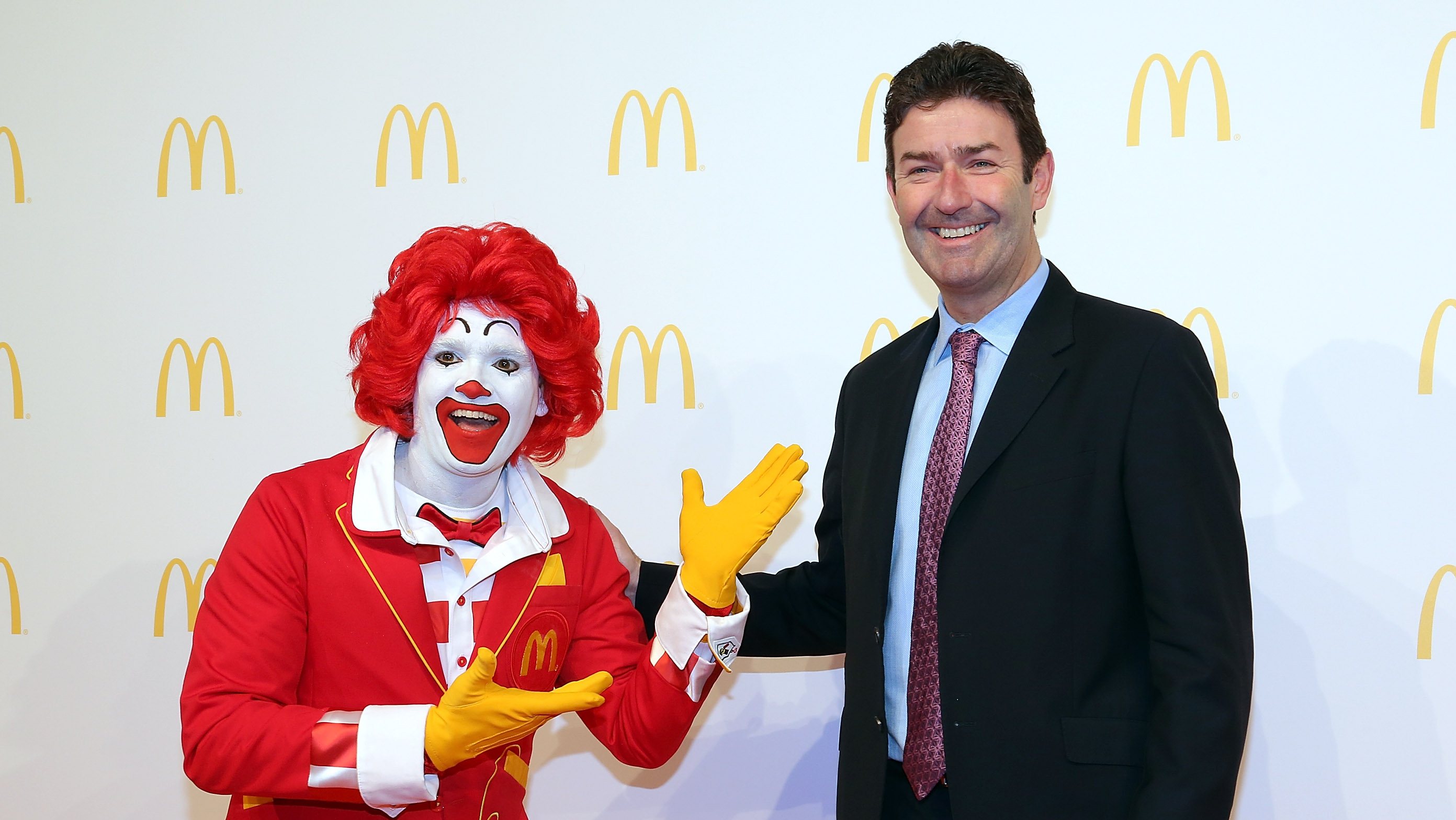 The former CEO of fast food company McDonald’s has been fined by a US regulator after making false claims regarding his dismissal. Steve Easterbrook was accused by the Securities and Exchange Commission (SEC) of making “false statements to investors.” [da empresa] about the circumstances leading to his dismissal” and allowing him to take home over $100 million in compensation – $40 million in cash and the remainder in company stock.

According to CNBC, the British-born manager was fired in 2019 for allegedly having a relationship with an employee in violation of company standards; however, McDonald’s did not tell the SEC why, allowing Eastbrook to be compensated.

Back in 2020, the food service giant sued the former CEO after uncovering new information that showed he was hiding three more employee relationships and destroyed evidence of his inappropriate behavior. In December 2021, the two parties reached an agreement whereby Eastbrook returned its compensation and issued a formal apology to McDonald’s.

Now it is the turn of the US regulator to comment on the case. According to the SEC, the manager and the company spoke in bad faith about the reasons that led to his dismissal, “which allowed [a Eastbrook] receive significant compensation, which he would otherwise have to refuse. Eastbrook will now have to pay a $400,000 fine to the regulator and be barred from holding positions in SEC-managed companies for five years.

The agency also considered that McDonald’s also violated the law by omitting important information in a statement sent to shareholders upon termination; however, he chose not to punish the company because he understood that it cooperated “significantly” with the SEC investigation.

The case is similar to the one in which Alexandra Reis left TAP in December. As in the US, the airline will have hidden information from the Portuguese regulator (CMVM) about the process that led to the dismissal of the manager and allowed it to pay compensation of 500 thousand euros – a controversy that led to a political crisis. and led to the resignation of the then Secretary of State for the Treasury, as well as the Minister of Infrastructure, Pedro Nuno Santos.