CHD does not plan to close branches this year, but “only a stupid person can say that they will not close anything” 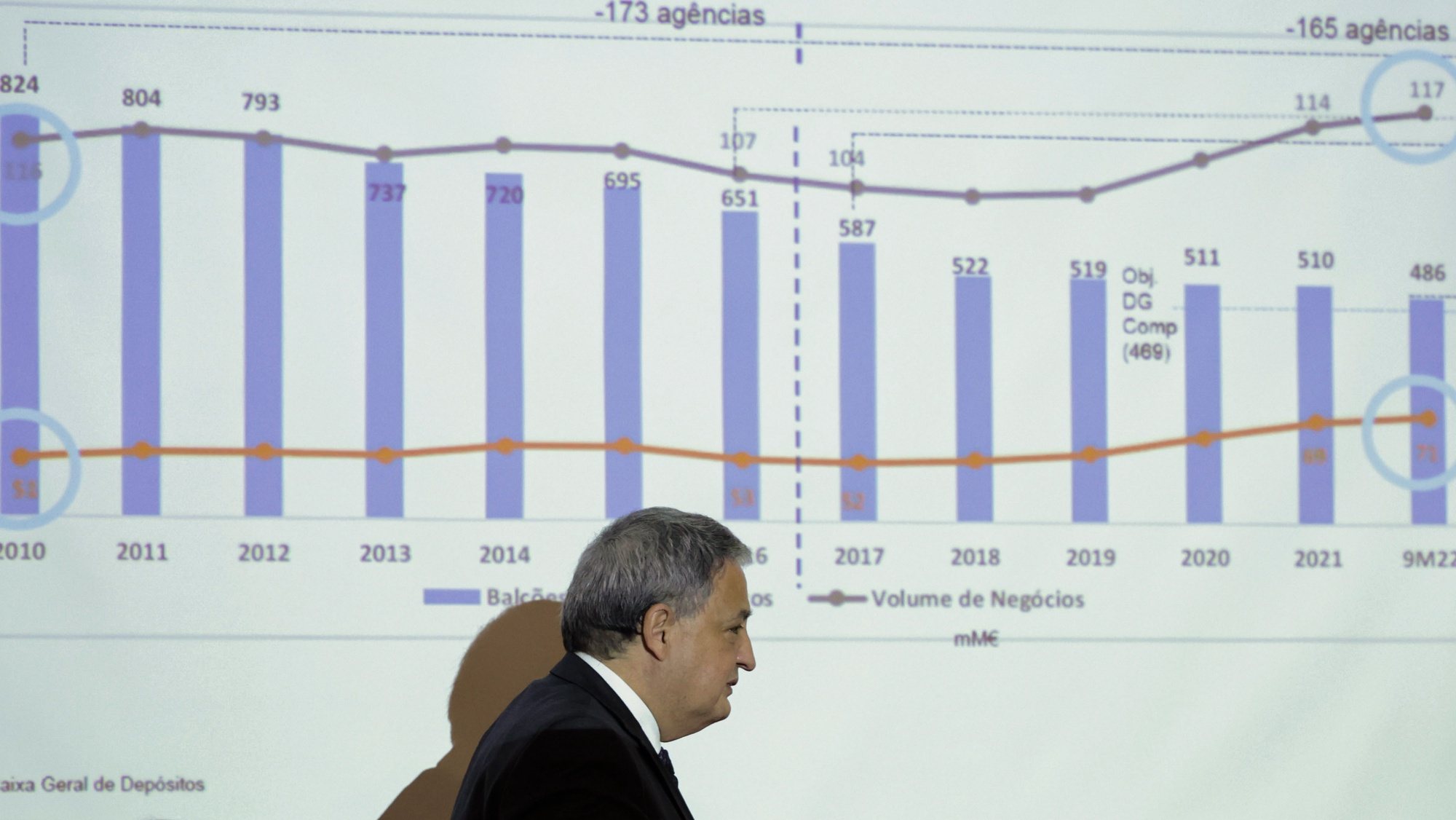 The CGD Executive Chairman considered on Tuesday that branch network provides adequate coverage of the territory Portuguese and said that no closure planned this yearbut acknowledged that there could be more in the future to keep the bank competitive.

Caixa has not envisaged closing this year, but it will be attentive to the market and I guarantee that it will not look at others, it will not lose competitiveness, while others will profit to be able to buy cans for one euro.” , – he said. Paulo Macedo at a hearing at the Parliamentary Commission on Budget and Finance.

“Only a stupid person can say that nothing will be closed,” stressed the executive chairman of Caixa Geral de Depósitos (CGD), guaranteeing even in this case that the bank “will not leave an abandoned population or municipalities.”

The CGD Executive Committee was heard in Parliament on Tuesday following unanimous approval of PS’s demand to close 23 branches over the summer. PCP’s request to hear from the Treasury Secretary on the same topic was denied and PS voted against.

Macedo said CGD has the largest number of branches among the top five banks. In Portugal, he said, only the Crédito Agrícola group has more subsidiaries than CGD, which he attributed to the characteristics of this financial group.

In addition, according to him, the CGD now has “more branches than the Directorate-General for Competition.” [da Comissão Europeia] was a tax” during the restructuring plan that began in 2017 and lasted until 2020, arguing that this happened because CGD showed a profitability and efficiency that allowed it to retain more branches than was stipulated in the contract.

Macedo said that when closing branches, CGD “does not follow profitability criteria” or will close branches, such as in Barrancos or Vidigueira, that have not closed and are not going to close, he added.

Regarding the closing of 23 branches in the summer, administrator José João Guilherme calculated that CGD would save 10 million euros per year and added that there were bank branches “relatively close to the closed branch.”

Regarding layoffs of workers, Macedo said that CGD does not lay off employees and that it has voluntary layoff programs (first at retirement and before retirement, which in this case can be done at age 55) with financial terms that he considers very favorable. “In the first week of the year, 170 people were asked to leave Caixa because they were 55 years old,” he added. “There are cans that have fired, but this is not Caixa,” he said.

As of the end of September, Caixa Portugal had 5,964 employees.

When asked about the succession of Culturgest (CGD’s arts foundation), Macedo said “the goal is to keep it alive” and that the bank “could have made the decision to shut down Culturgest in 2017”, but he decided it was part of his social responsibility. According to him, the leadership of Kulturgest is “autonomous, the administration does not interfere.”

Share
Facebook
Twitter
Pinterest
WhatsApp
Previous article
Xiaomi Redmi Note 11 for a few more days from Unieuro to 180 euros
Next article
Two hundred in the city: A drunk retired pirate (68) rushed off with the police! It wasn’t the first time