Private jets and million euro cars, there is no crisis for super luxury. Income is growing in 2022 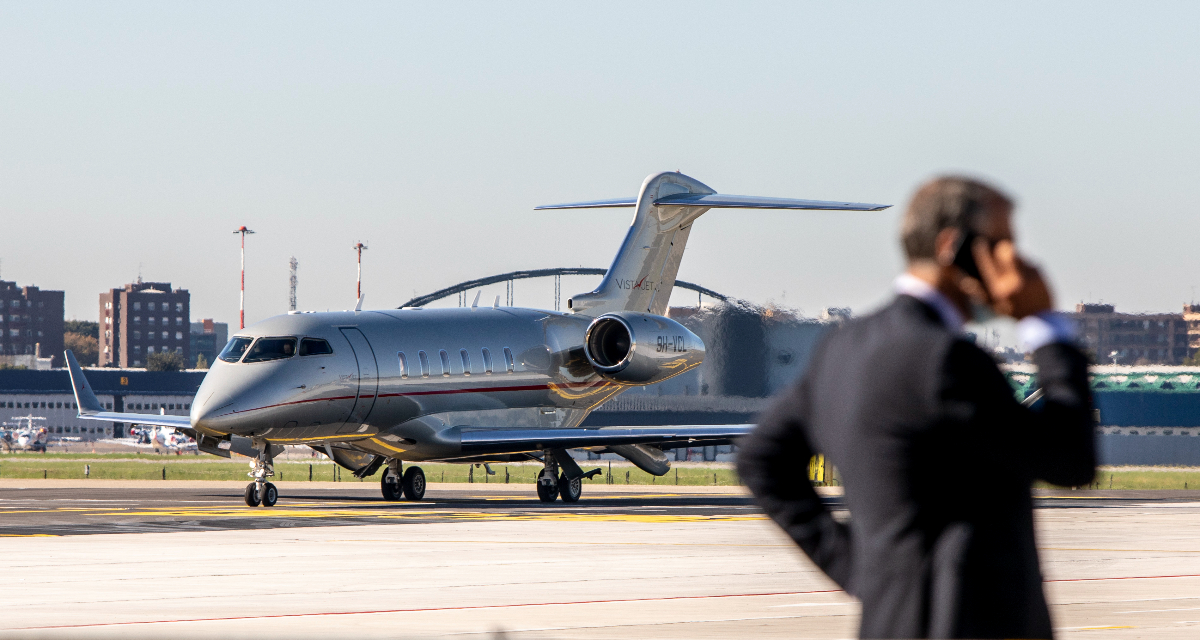 Record sales of Rolls Royce and Bentley (options also include 5,000 year old wooden interiors). Private jets are increasingly being used, with an average cost of €20,000 per hour and severe environmental impacts. Despite a difficult year for the stock markets, the super-rich elite does not know the crisis

2022 has been a tough year for everyone. Really not. For those who have a lot of money, the crisis never comes, and inflation tickles or becomes an opportunity to increase earnings. This can also be seen by looking at the sales figures. ultra-luxury products and services, all with an inexorably growing turnover. Yesterday Rolls Royce announced that it had never sold as many cars in its 119-year history as it did in 2022. The average list price is half a million euros, but with top models such as an SUV, it can easily reach two million. The prestigious British company (today controlled by Germany’s BMW) considers its strength to be accessible to customers. “options beyond any imagination”. Record results were also announced today Bentleyanother brand luxury on four wheels. The company has registered sales growth in all markets except for China. SUV Bentaygathe starting price of which is about 150 thousand pounds sterling (180 thousand euros), and has remained the best-selling model, representing 42% of sales.

Like Rolls Royce, Bentley also focused on settingfrom hand-stitched leather to finishes ranging from walnut in koa woodor even in the woods 5 thousand years fished in the swamps plains of England. Thus, the average selling price has risen in almost a few years. 30% up to 220 thousand euros. But, with all due respect to the environment, it is with private jets that you really do not regret any more expenses. The use of this mode of transport increased sharply during the pandemic due to the almost complete shutdown of commercial traffic, but has not dropped since then, despite the almost complete restoration of regular flights. After all, you quickly get used to luxury. In 2022, the number of flights tested actually increased by 10% compared to 2021. According to a London newspaper Financial Times the main operators of the sector report an increase in turnover by 30-40% and this despite the growing controversy over the use of the transport system extremely polluting. The cost of flying a private jet increased by 21% compared to the average just under 12,000 euros per hour. But among those who use them, does anyone care? And yes, last year the billions burned on stock lists went up in smoke. Elon Musk set a new personal record by becoming the first person to lose $200 billion in personal wealth in 12 months. Now he has to “settle” for a treasury of 140 billion. Tesla’s patron gave the scepter of the richest man in the world to the French Bernard Arnault who rules the luxury giant Lvmh (not coincidentally one of the few groups whose shares rose last year). As

Share
Facebook
Twitter
Pinterest
WhatsApp
Previous article
The updated BMW Z4 has arrived in the Czech configurator. With a four-cylinder engine and a manual transmission, it’s not that expensive. He has decent equipment.
Next article
Apple will overtake the iPhone and iPad this year. The main product will be Reality Pro VR glasses.