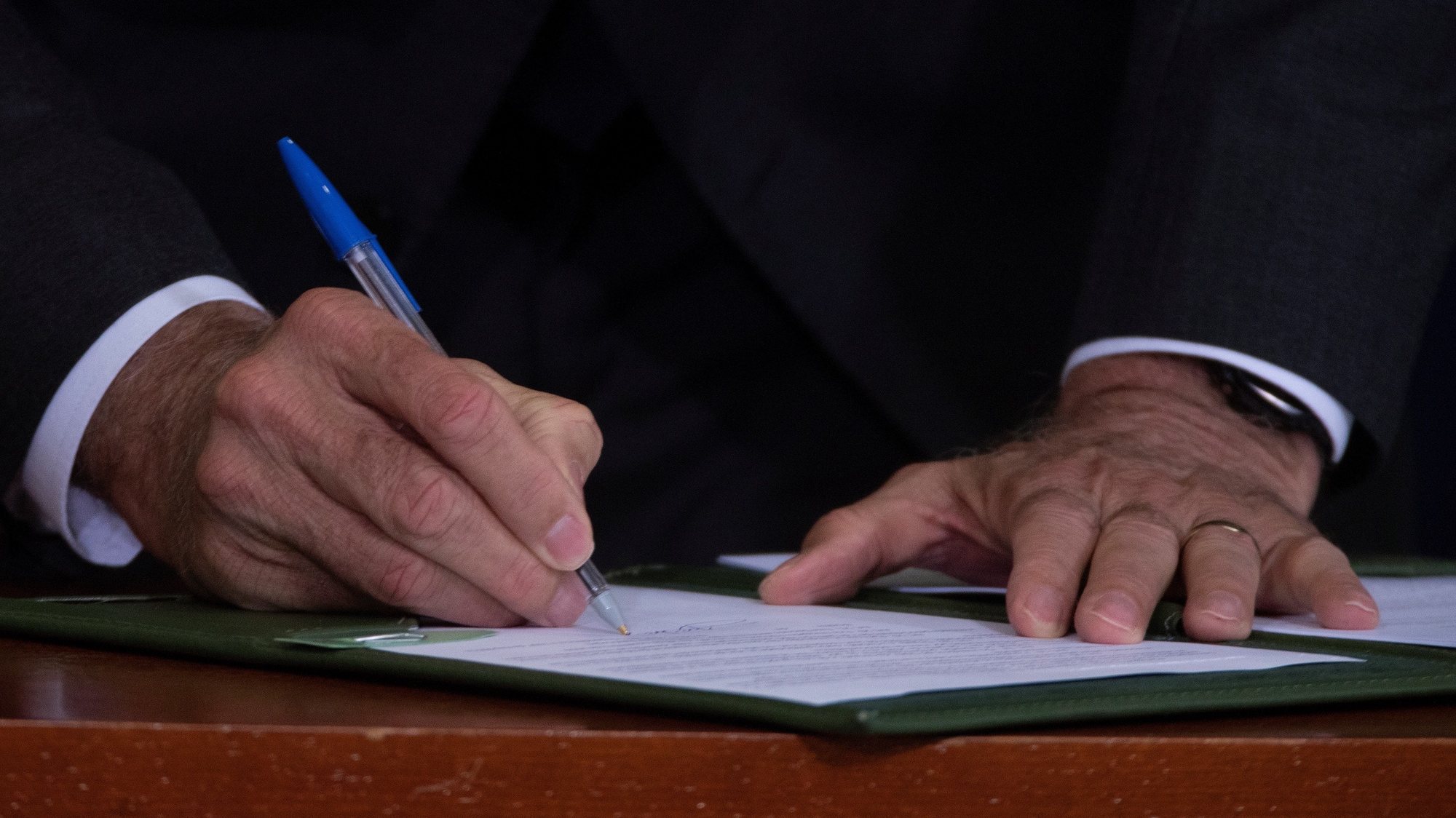 The Movement for Ethical Action (MAE) said on Tuesday that “candidates for political office sign a declaration under oath in which they accept a set of legal and ethical requirements defined for the performance of office.”

Created in January 2021 by figures such as the economist Antonio Bagao Félix, the lawyer Paulo Otero or the doctors Pedro Afonso and Victor Gil, this movement understands that “in the script violation of ethical minimums of conduct rulers and persons in charge of high administrative positions connected with public money”, it is established that “in case of confirmation that they do not comply with some of the conditions described in this obligation, they must be held accountable, automatically opt out“.

For MAE”the implementation of politics is not immune to ethicsTherefore, based on the “European cultural tradition of the Judeo-Christian matrix”, the ethical aspect of the exercise of political power should be focused on such rules as “power is a service, and not a blessing or privilege for those who use it.” “,” justice is the goal and foundation of power, for “where there is no justice, there is no state either” or “the ruler, since he must think only about public affairs, cannot have private affairs.”

The statement of the Movimento Ação Ética also emphasizes that “there is no politics without ethics and no legitimate rulers without a personal ethical aspect of behavior in public life”.

Share
Facebook
Twitter
Pinterest
WhatsApp
Previous article
OnePlus 7 got its latest update: official support has ended
Next article
The Prague Stock Exchange fell for the first time this year, but the fall was moderate