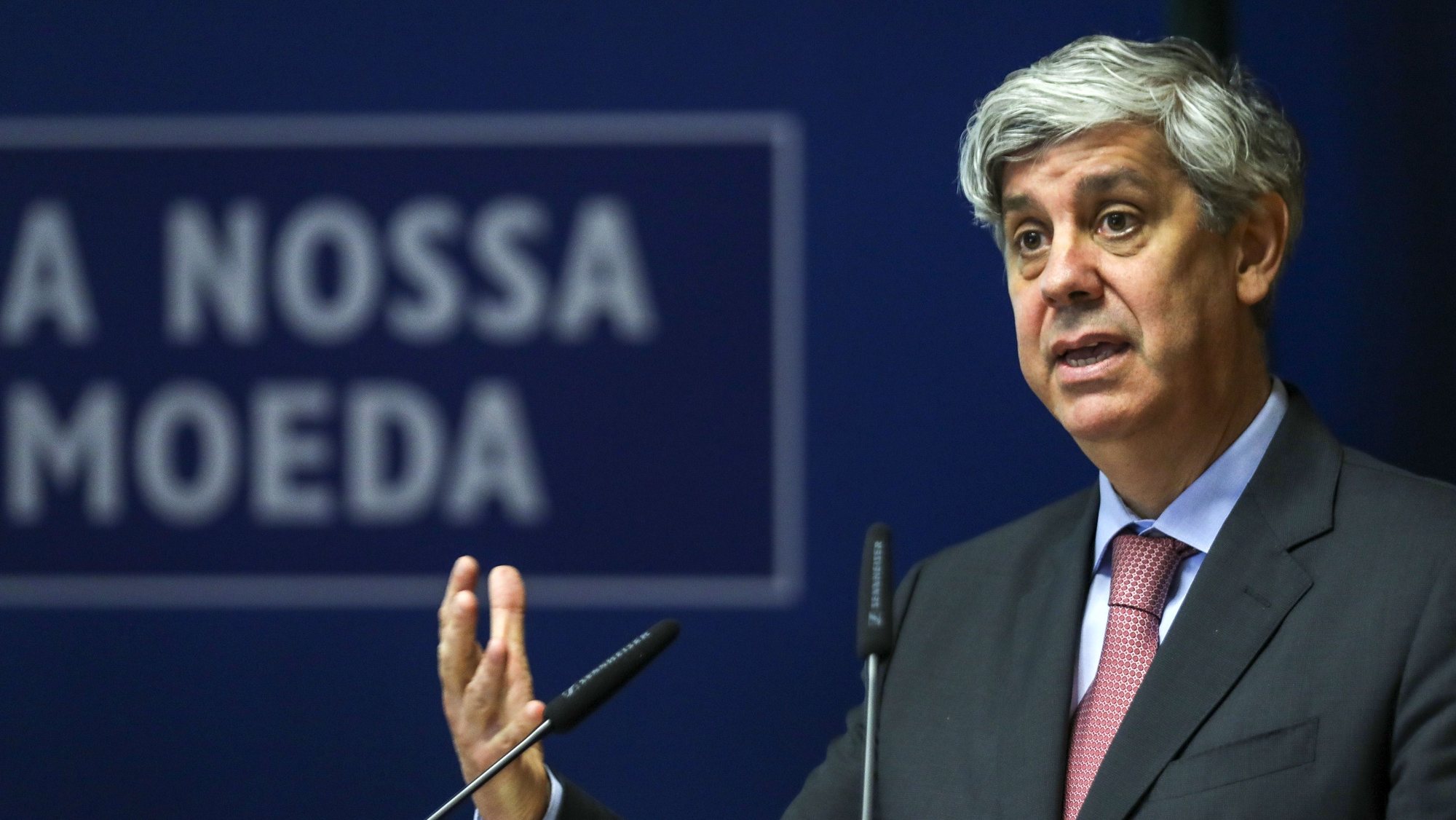 The governor of Banco de Portugal said on Tuesday that he hoped “in the near future will be reflected in the expenses of bank commissions the fact that interest rates are no longer at such a low (or negative) level. Mario Centeno argued in parliament that the banking sector is a sector that must be “accountable” to its shareholders and must be profitable, but he says that since the sector operates “in a competitive environment”, banks are expected to be able to lower costs charged from customers.

“Banking is a regulated sector that is in a state of competition but must be accountable,” Centeno said, “we have to be very demanding on this sector, but we cannot want this sector to be able to experience difficulties.” like the ones that just passed.” Remembering that “banks around the world were forced to revise their business plan due to a very long period of interest rates”, now the scenario is different: interest rates are rising, so banks have less need to profit from fees.

“I hope it reflects in the coming times” shot Centeno, who had already used the same argument on the topic of increasing deposit fees.

Centeno returned to talk about deposits and the pace of rate hikes. The Governor recalls that when interest rates were negative, banks never charged negative interest rates in Portugal (which happened in other countries as well). “We have to be patient, but we can’t stop putting pressure” on banks to raise deposit rates, Centeno said, noting that “there are already deposits that pay more than 1% for new customers in some banks, new customers who always where the change of cycles begins.

Increasing interest rates on deposits “is an ongoing process that we would like to continue,” concluded the governor of Banco de Portugal.

The ECB raises interest rates, while banks keep them. Lagarde already gives 1.5% on deposits, and banks do not pay customers – but this will change

Mario Centeno also noted that due to inflation, the ECB was forced to raise interest rates in a very short time. “The important thing is that the phenomenon of declining inflation over the past three months may materialize in the coming months, bringing inflation closer to 3% at the end of 2023, and in the horizon of 2025 we can again have rates at the level of 2%. which is the aim of the ECB,” Centeno foresees.

“We are nearing the end of the interest rate hike process”, admits Mario Centeno, expecting some volatility in European inflation data at the beginning of this year (since there are certain increases at the beginning of the year, which are indexed to inflation of the previous year). However, as of March, after this technical effect, Banco’s manager de Portugal expects inflation to continue on its course to normalize.

Centeno’s statement contrasts with that of another member of the Governing Council, the Dutchman Klaas Knoth, who said the ECB is still “halfway” in raising interest rates.

Will interest rates continue to rise? “We are still halfway there,” says the ECB of the Netherlands.

However, Mario Centeno commented that while he does not yet have the most recent data, what has happened in 2021 is that two-thirds of PARI processes – to prevent default on a loan – end up being closed due to a lack of default risk. “The number of defaults is still residual,” said Banco de Portugal’s governor.

Mario Centeno was also asked about Luis Rosa’s book “O Governador” about Carlos Costa. Centeno says that on “the pages and paragraphs where my name appears, in some cases in connection with Block de Esquerda, the book, unfortunately, misses the mark.”

“But I can say a little more because I don’t know what the motives of the journalist who wrote the book were, and I don’t like to comment on journalistic work,” Centeno concluded.

Share
Facebook
Twitter
Pinterest
WhatsApp
Previous article
You are not paid for what you do for the nation, said Alois Rashin. A hundred years ago, he was the victim of an assassination attempt.
Next article
The new Xiaomi Electric Scooter 4 Pro in Italy: super power and 55 km autonomy