Government to submit proposals ‘beyond’ what teachers are asking for 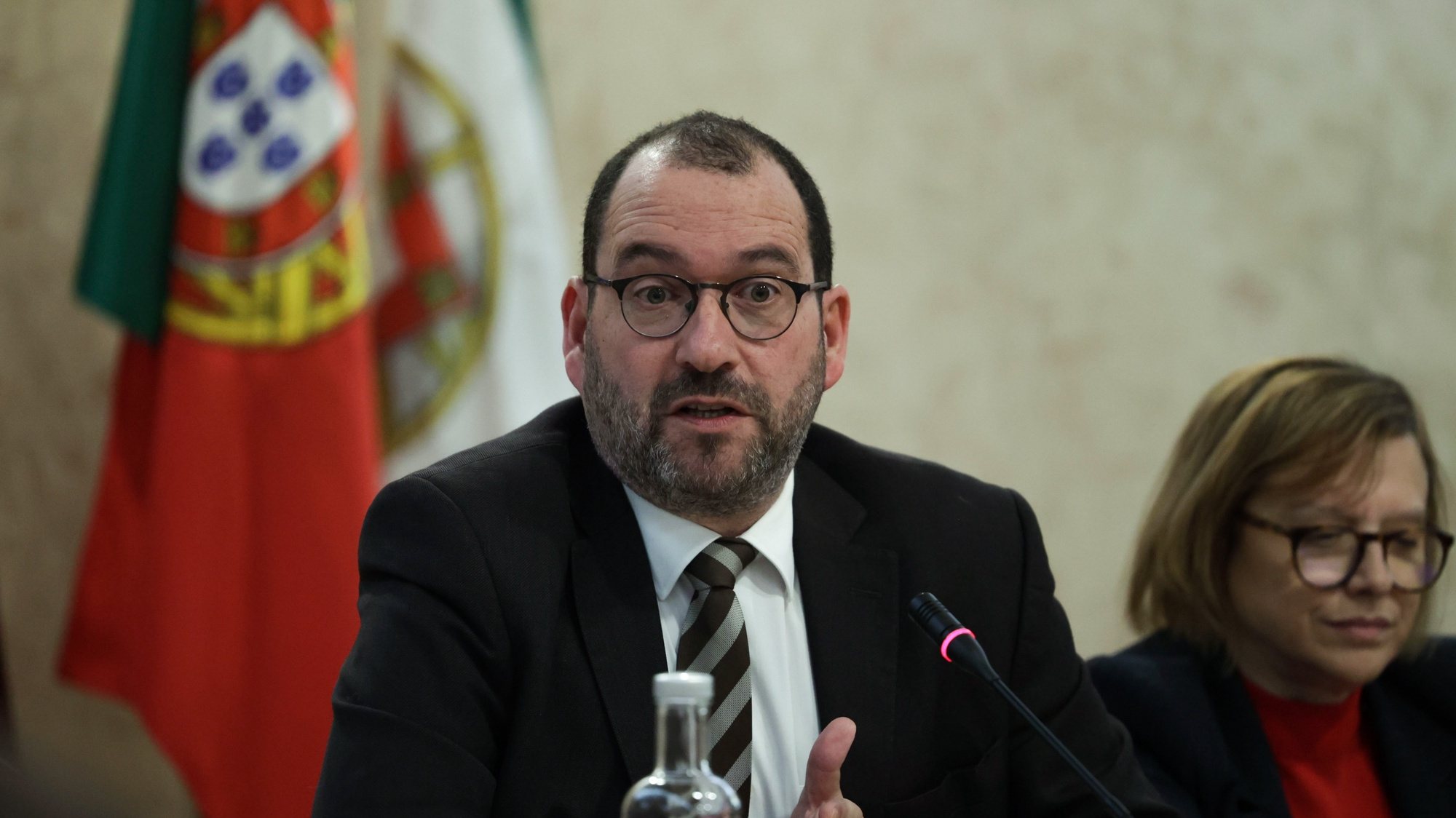 The education minister said on Tuesday that the government will present at the next negotiating meeting with trade unions proposals to revise the recruitment and mobility regime, which go beyond what teachers are asking for.

“We have received proposals from the unions and I can tell you that we are moving forward”said Joao Costa on the sidelines of a visit to a Portuguese school in Luanda, Angola.

The Ministry of Education and industry unions will again sit down at the negotiating table on January 18 and 20 for the third round of the negotiation process to review the recruitment and mobility of teaching staff, which began in September.

The last meeting took place in November, and in the meantime the teachers began a series of strikes that led to punctual closure of several schools in the last days of the 1st period and intensified at the beginning of the 2nd period.

Regarding the next meetings, which were convened on Monday but are already scheduled for January, the Minister of Education said that he would present new proposals.

“We are about to present a proposal that goes far beyond what the unions have responded to.significantly reduce the teaching space in order to avoid very large movements of teachers across the territory,” said Joao Costa.

Noting that at previous meetings the Government had already submitted specific proposals, namely to reduce the geography of the staff of pedagogical zones and determine the criteria for opening more places within schools, the minister said that he did not understand some of the accusations from the trade unions.

“I think so no Portuguese teacher can say they want more stability“Less mobility within the territory is not something that is positive for you and for the education system,” he said, adding that the two measures were “curiously not discussed.”

“There were more things on the table that were never spoken about,” he lamented, stating that among the teachers’ statements, “information was being circulated that had no basis in fact and other issues were uncovered.”

One of the topics most contested by teachers is the supposed municipalization of hiring, i.e. the idea that recruitment of teachers will become the responsibility of local authorities. However, the Minister of Education has already denied this possibility several times, which Prime Minister António Costa himself rejected today.

The education minister also said he was following with concern the fallout from the strikes, which are now in their third week of school and should continue until at least the end of the month, but reaffirmed the government’s readiness to continue negotiations.

“I hope that these will be productive meetings where we can come to an agreement on a few specific proposals that we have on the table,” said Joao Costa, believing that if the unions follow this proposal, the challenge “is well founded slow down.”