Expensive gasoline, Gomez – La7: “It’s ridiculous that the government is campaigning to reduce excise taxes, but cannot implement it” 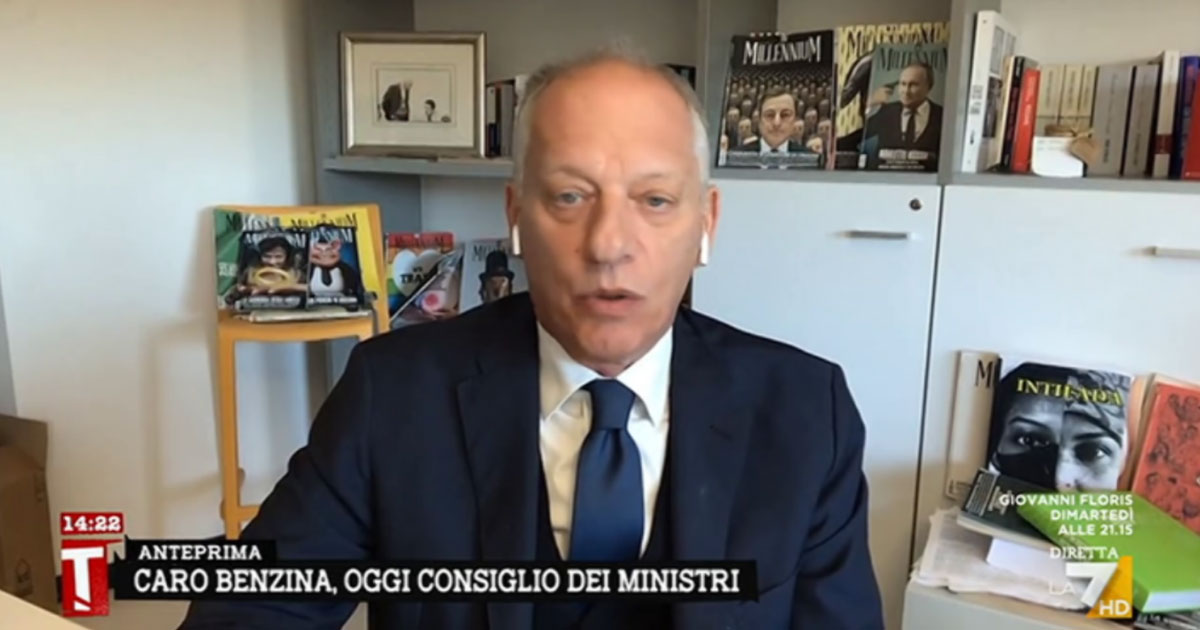 “Who’s guilty?rising fuel prices? It’s not about fault, it’s about responsibility. And the responsibility lies with the Meloni governmentnot because I say it, but because today Ministry of the Environment. The increase averaged 16 cents per litre, and we decided not to cut further by 18 cents. The government made a political choice, expecting the price of fuel to fall even further. Enough.” Are the words spoken Tagada (A7) from Peter GomezDirector ilfattoquotidiano.it and from FC Millenniumcommenting on a note Faib Confesercantiwho points the finger at the executive branch headed by Georgia Meloni and his decision to cut the excise tax rebate.

Gomez adds: “But we have one more thing to say: fuel price is high but not very high, in the sense that over the past 4 years, regardless of covid and war, we have often seen gasoline prices around these figures. The real problem is he’s about to fire embargo on diesel fuel in Russia, i.e., on a refined product, since we, apparently, do not refine it enough. The embargo on Russian diesel fuel may lead to further growth in diesel fuel prices. Otherwise, he concludes, it’s funny that these went to the government, campaigning for a reduction in excise taxes and then they could not afford to cut them, of course, through no fault of their own. This situation has been handled very badly by the government. This conspiracy charge is just as laughablebecause surveys have been conducted continuously for many years. There is no conspiracy, and when you summon him without his presence, you make a bad impression.”

Share
Facebook
Twitter
Pinterest
WhatsApp
Previous article
Battle of the Spartan captains on cross-country skiing, Neumannoff will also go
Next article
Digital terrestrial: innovation that can turn the experience upside down you don’t even realize

Paypal announces layoffs of 7% of employees, and shares up 2%

Landini-Mule quarrel at La7. “If you like vouchers so much, why don’t you use them to pay your paycheck?” “In 12 years...