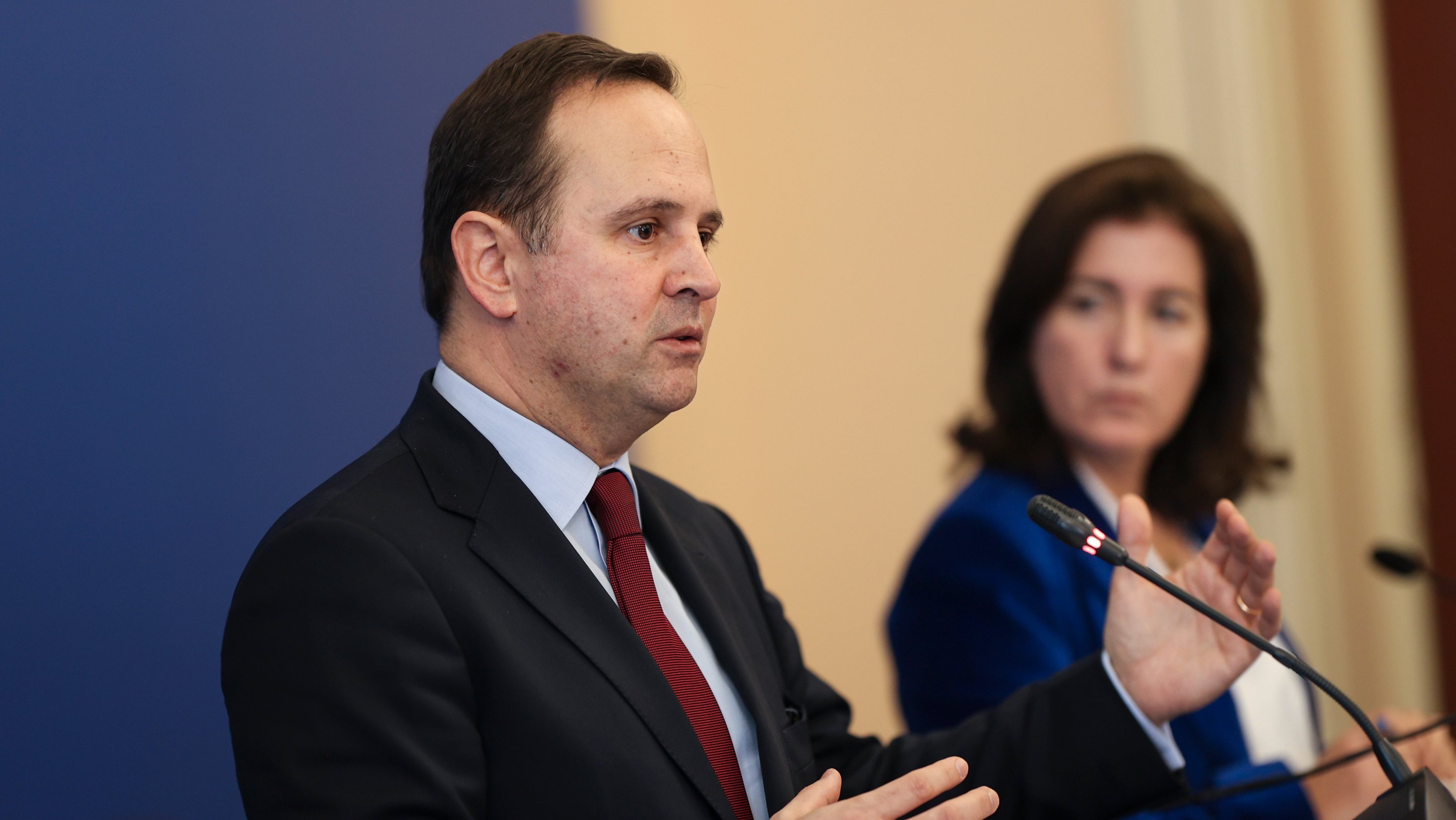 The regulation, published on Monday evening in Diário da República, which recalculates the pensions that began to be paid in 2022, has been waiting for the Ministry of Finance’s approval for two months after it was signed by the Ministry of Social Security. The delay, which means “more work” for services, which will therefore have to recalculate the value of thousands of new pensions and pay retroactively, points out Eugenio Rosa, an economist associated with the CGTP, who drew attention to the fact that new pensions pay less than required by law.

The ruling, which updates the coefficients that affect base wages and therefore the calculation of new pensions, was only published in Diário da República this Monday, three days after the economist condemned the delays in publishing the new coefficients and the Observer wrote that the new pensions due in 2022 were below the law. The delay was not only on the side of the Ministry of Labor, which sends the ruling to Finance: it was the Ministry of Medina itself, which took two months to give the green light. According to the published decree, Medina signed it on January 6, 2023, and Gabriel Bastos, Secretary of State for Social Security, on November 10, 2022.

On Friday, January 6, Medina still had time to sign two more pension ordinances – one for an annual renewal from 4.83% to 3.89% depending on the size of the pension, and the other for an annual renewal of industrial accident pensions. . for 2023, the same day he went to Parliament to explain what he knew and did not know about the Alexandra Reis case. However, these two rulings were published in time for the January payments, unlike what happened with the revaluation factors, whose ruling is for 2022.

New pensions for 2022 will be recalculated retroactively. The government published a decree that failed last year

Share
Facebook
Twitter
Pinterest
WhatsApp
Previous article
Who is this woman who always seems to be behind Vladimir Putin in photographs?
Next article
How I Met Your Dad, guest stars and surprises are in the new official trailer!

PSP seized about one million euros converted into cryptocurrencies

Her child was declared dead in the hospital: they stole it from me, Yana believes!