Gasoline, the government requires managers to display the national average price close to the selling price. 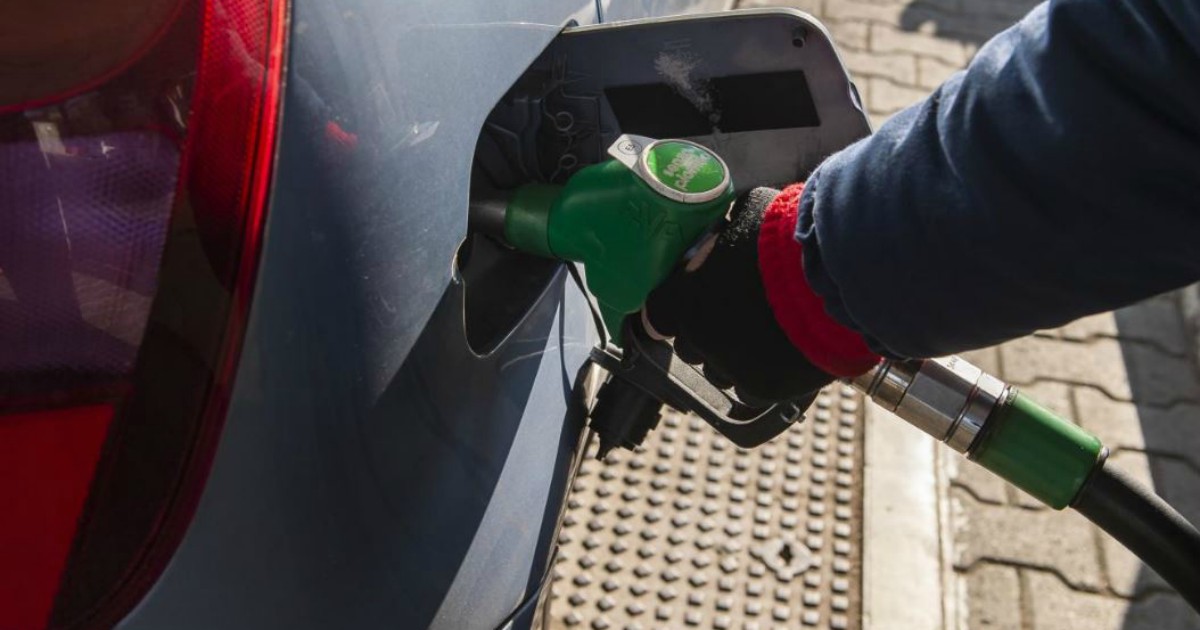 Executive regulation on price increases: The price will be calculated daily by the Ministry of the Environment and reported on the website of the Ministry.

ahead maximum increase in petrol and dieselThe Council of Ministers approved the resolution “On the transparency of fuel prices and on strengthening the sanctions powers of the Price Guarantor.” From now on, according to what has been set by the executive branch, managers will in fact be required to display the average national fuel price next to the selling price at each gas station. In addition, the price daily calculated by the Ministry of the Environment and reported on the agency’s website.

In addition, on the motorway network, selling prices cannot be more than a percentage – which the government determines in these protocols – the average price in the country. The government also ensured that cooperation with Financial Guard about speculative behavior. In case of violation, sanctions are provided for repeat offenders, with the possibility of suspending the activity of violators of the rules from 7 days to as much as 90. In general, the guarantor for the supervision of tariffs will see its range boosted, with the creation, among other things, of an internal commission for prompt notification of price movements. dl: This is the name of the approved decree.