Fenprof wants decisions to be on the board’s table 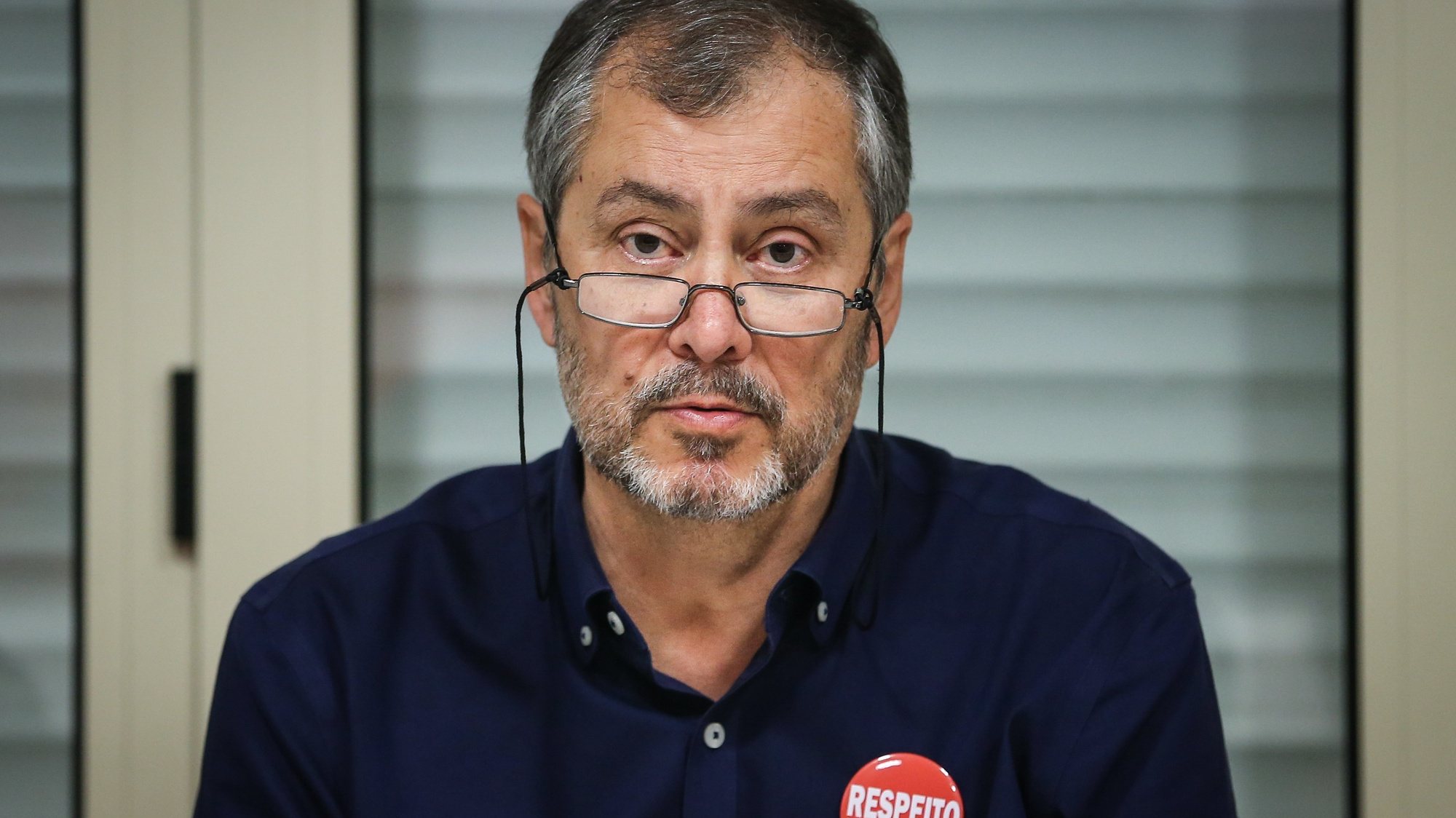 Fenprof’s general secretary, Mario Nogueira, defended on Tuesday before the Ministry of Education in Lisbon that the sector’s problems needed not only meetings but solutions, justifying the protest, which will last until Friday.

According to Mario Nogueira, the Ministry of Education sent out a call for meetings with unions on Monday, but without presenting concrete proposals for the problems that were presented to the guardianship authorities and expressing their readiness to discuss other issues, without saying which ones.

On the first day of the “camp” that Fenprof is promoting this week in front of the ministry, Mario Nogueira told reporters that there was no shortage of meetings with the current ministerial team led by Joao Costa, but problems keep piling up in a class that fails to attract young people to the profession.

“We have just received an invitation to a meeting on January 20, which only talks about the continuation of tender negotiations and is silent about the rest,” said the director of Fenprof.

“There are fewer and fewer young people who want to be teachers, and many are leaving the profession”he stressed.

Beneath the viaduct on Avenida Infante Santo, opposite the Ministry of Education, teachers belonging to the Fenprof unions have set up a tent to accommodate a small group that will take turns working until Friday.

At the end of Tuesday afternoon, a support structure was installed under a canopy and next to a heater placed in a central partition, inside a police-limited fence, with movable bars and bands.

“No one has ever heard from Fenprof that it is the municipalities that will start hiring teachers, because this is not discussed,” Mario Nogueira explained, reacting to the statements of Prime Minister António Costa. this business.

Fenprof criticized the so-called “municipalization process” of education. in other areas, such as “recruiting and managing non-teaching staff” because they understand that this takes away the competence of schools.

The prime minister said on Tuesday in Benavente that it was “an absolute lie” that the municipalities would start hiring teachers and that the list of graduates in employment would not be respected.

The Ministry of Education has convened the unions for a new negotiating meeting on the revision of the recruitment and mobility regime on 18 and 20 January.

Fenprof intends to have a one-table meeting so that other unions do not have different interpretations of what is on the table.

Mario Nogueira also called on teachers to gather and demonstrate outside the Ministry of Education on the 20th.

He also urged teachers to concentrate on the main squares of the country during the district strikes, which will be held in Lisbon on January 16, in Rossio.

On Monday, the strike begins, which region by region will cover the entire mainland.

A string of district strikes ends with a nationwide demonstration scheduled for February 11 in defense of the profession, according to what has been announced by the trade union structure.