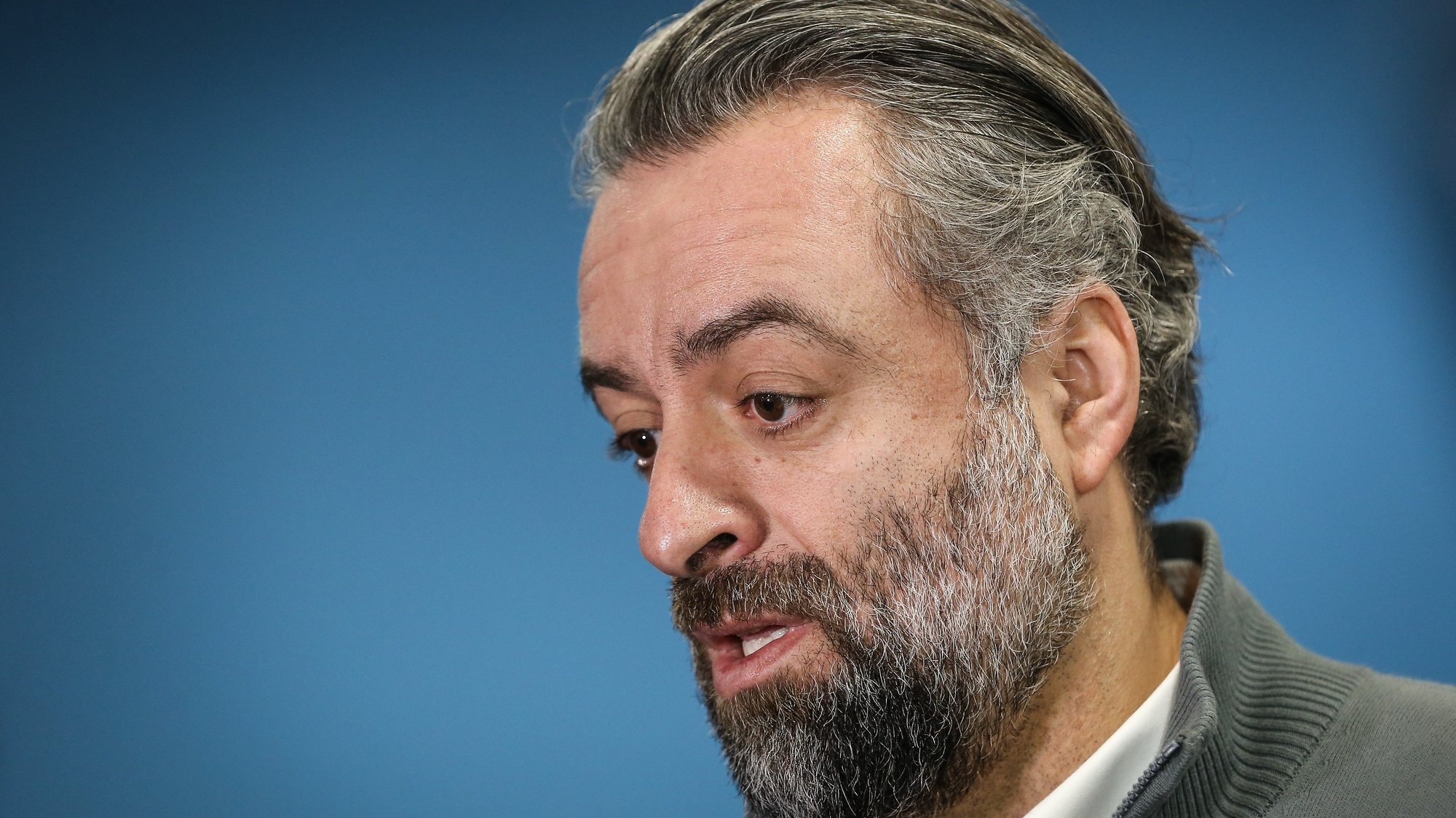 The National Union of Civil Aviation Flight Personnel (SNPVAC), which called for a strike at TAP from January 25 to 31, said the carrier’s management did not want to “understand the indignation and outrage” of flight attendants.

In a memo to members, the union’s leadership assured that despite its “many efforts” to find a consensual solution to the dispute, which pitted it against the TAP, “the truth is that the current administration continues to not wanting to understand the rebellion and resentment of flight attendants“.

“We have always been in favor of dialogue,” SNPVAC assured. “However, as the company still does not meet all of our requirements presented at the November 3rd general meeting, SNPVAC management realized that it needed to move towards 7 day strike notice from 25 to 31 January.thereby fulfilling what was instructed by the associates at the meeting on December 6, ”he explained.

The board also leaves a message for anyone who might accuse him of being “irresponsible” or his fellow “radicals”. “We remind you that the company cannot boast of reaching profit in 2022without real and meaningful recognition for the efforts of flight attendants,” he stressed.

“It is these efforts, and the numerous and painful personal and professional sacrifices of our class, that have contributed to the results presented by the company,” SNPVAC assures.

The leadership of the union, addressing its members, assured that they were aware of the “scale” of the strike and the “impact of such a decision on the work, passengers and income” of flight attendants. “So, decision taken seriouslybased on a well-thought-out strategy and not prone to pressure or impulsiveness,” he said.

“Then it is up to the administration to demonstrate that it proclaims so much, but in fact has never seriously tried: to resolve this dispute and meet our fair and legal requirementsrealizing that social peace is of incomparable value,” the union emphasized, adding that for its part “there will always be accessibility for dialogue”, but ensuring the “protection and interests” of members.

“Our fight is legitimate, and given the importance of the moment, we must be aware that our current actions will have consequences for the future of our class,” SNPVAC also said in a statement.

The union has finally warned employees, given the current situation, that “The next few weeks will be full of tension, anxiety and misinformation”.

On Monday, TAP said it respects and regrets SNPVAC’s decision to go on strike this month and said it is doing everything it can to reach an agreement.

“We respect and regret the decision of SNPVAC and we continue to do our best to reach an agreement which serves the interests of the country, our customers, flight attendants and TAP, ”said the official source of the air carrier.

The SNPVAC general meeting rejected TAP’s proposal on December 29, reaffirming its intention to hold a five-day strike until January 31, a union source told Lusa at the time.

Thus, the proposal of the company’s management was rejected by 615 votes against, six in favor and one abstention, leaving the possibility of holding a five-day strike until January 31, as decided at the last meeting of SNPVAC.

It should be recalled that this union led the strike of TAP crew members on 8 and 9 December, which resulted in the airline canceling 360 flights earlier, and the total damage is estimated at eight million euros.