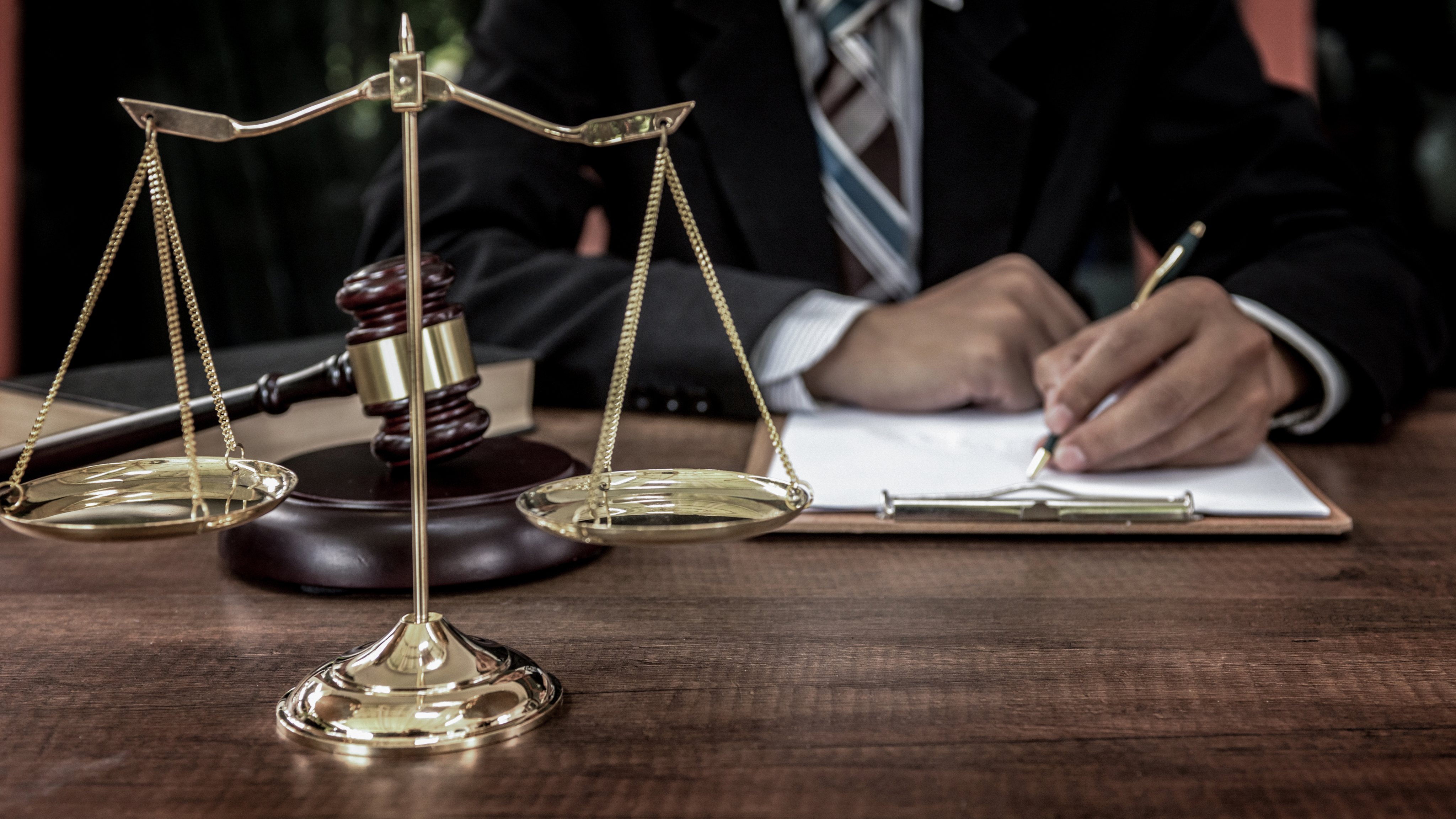 The bailiffs’ strike, which began at 1:30 p.m. Tuesday, had more than 85% members and paralyzed courts and services, according to the president of the Union of Bailiffs (SOYU), the body that called for the protest.

SOJ President Carlos Almeida said Tuesday afternoon there were courts and services closed due to strike is convened for an indefinite period and does not have a set minimum service.

“My colleagues are outraged by the situation and feel they should express their outrage”said Carlos Almeida, who hopes for a similar level of membership in the coming days.

According to the President of the SOY, the most difficult situation that justice officials faced during the strike on Tuesday was the order of Judge Matosinhos of the court, who asked for a trial of the arrested defendants, the requirement to which the employees did not have access on the basis of prior notice.

Carlos Almeida also added that on Wednesday, the second day of the strike, the bailiffs of the Court of Cascais had already informed the union that, in addition to the strike, gather in front of the courthouse from 1:30 p.m., “so that passers-by will notice that there is a strike and its causes.”

“People’s lives are taking a huge toll,” Carlos Almeida said of the cost of the strike to those who are conducting it and the exhaustion many workers find themselves in because of the amount of work they accumulate.

asked about announcement of a competition for hiring another 200 court employees – as announced by the Minister of Justice Catarina Sarmento and Castro at the opening ceremony of the judicial year in the Supreme Court – Carlos Almeida considered that this is “a very small number that does not even cover the number of people who have retired. this year”. year”.

“I almost challenge the minister: if in six months, given the workload they find, half of those 200 people leave, the minister should at least resign,” challenged Carlos Almeida.

For the President of the SOY, given the number of officials missing in the courts, this year could not have “less than 500-600 people entering the courts”noting that in the regulatory framework there is a shortage of about 1,500 bailiffs, while in reality the shortage of these specialists exceeds 2,000 people.

Today, on the opening day of the judicial year, judicial officials have launched an indefinite strike against the shortage of personnel and the suspension of promotions.

The strike, organized by SOJ, runs from 13:30 to midnight and is repeated daily until the government responds to the demands of the union.

In the strike notice dated December 26, the union mentions “dramatic shortage of staff” and “unjustified promotion freeze”requiring the opening of career tickets and promotion procedures and access to “all categories whose seats are vacant”.

The union is also requesting the inclusion of a compensatory allowance for work to eliminate procedural delays, which is due in 14 months and effective January 1, 2021.

In October bailiffs went on strike for two days for the same reasons in courts with greater due process.

On December 29, the Union of Bailiffs appealed to the President of the Republic, Marcelo Rebel de Souza, to convene a Council of State, arguing that sovereign bodies, in this case the courts, are in crisis due to a lack of officials. to ensure the security of services.

In November, in Parliament, during a specific discussion of the draft State Budget for 2023, the Minister of Justice acknowledged the shortage of bailiffs and pledged to rectify the situation.

German coach Linke had to betray the country for the sake of Russia: Putin’s spy was arrested for treason!