Open and closed VAT numbers, will the Meloni government work against evasion and fraud? For experts, this is a good start, but two question marks remain. 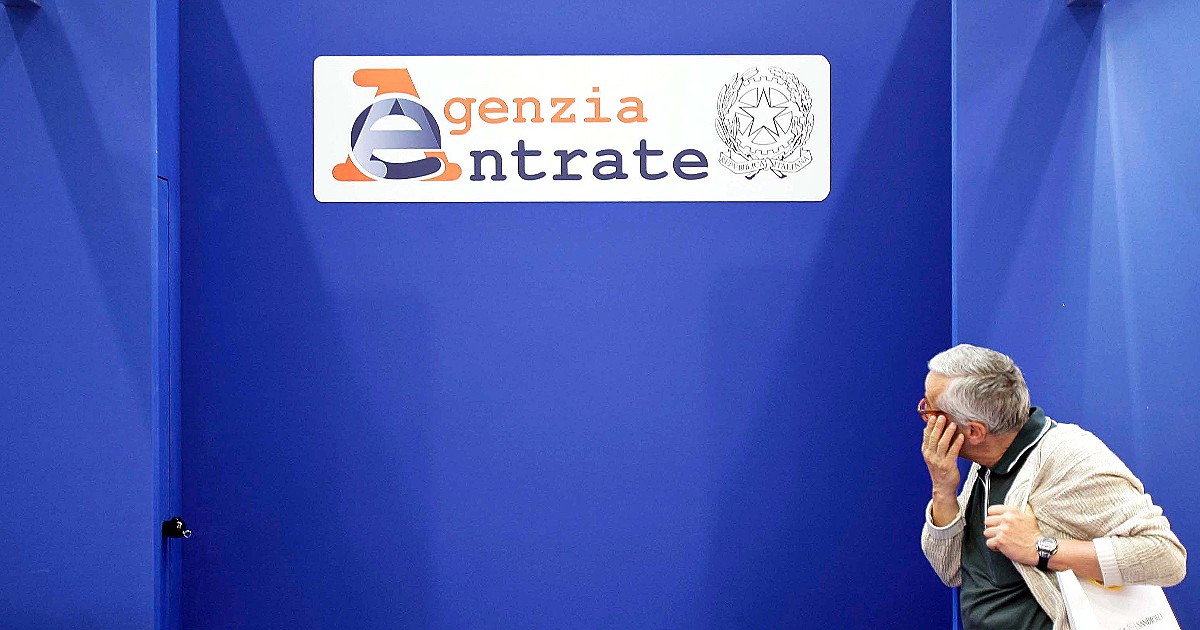 The maneuver envisages that the IRS will conduct a “risk analysis” on the new VAT numbers to ensure they are not intended to violate tax obligations. If the result is negative and the TIN is closed, a guarantee of at least 50 thousand euros will be required to open a new one. According to Gian Gaetano Bellavia, an accountant and an expert in economic criminal law, the law will be effective if the databases held by the tax authorities are used in large quantities. According to Alessandro Santoro, who chairs the tax evasion report commission, any recourse to the estimates data will make a difference. Andrea Bongi of the National Association of Accountants warns that it doesn’t take into account the ease of getting a name in some ethnic communities.

Georgia Meloniat a press conference at the end of the year, referred to this as evidence that the government – despite forgive – is fighting againsttax avoidance. “I’m sorry that you didn’t notice how new employees have appeared in the Revenue Agency and the standard is in the process. against companies open and close”, – said the prime minister. But “to cling to false VAT numbers”inspired by old sentences League and from Brothers of Italy obviously aiming to impress me foreign tradersachieve the goal of preventing tax and social fraud? The opinion of insiders is expectant. Per Gian Gaetano Bellaviaan accountant and a specialist in economic criminal law, the position has a good chance of success if it is supportedmassive use of already large databases available to financial administration. Alexander Santorofull professor of finance at Bicocca and president of the Hidden Economy and Tax Evasion and Social Security Report Commission, is waiting to see the executive action placed on the chief revenue officer to see if the data is investigations. Andrea Bongiscientific committee memberNational Association of Accountantsrecalls for its part that there are territorial realities in which the law runs the risk of failing because it does not take into account the ease of obtaining figurehead within certain ethnic communities.

How Fraud Works – Step back. The phenomenon of “open and closed” companies that are born with a purpose avoid tax and in many cases becomes a means VAT carousel fraudIt has serious implications for the Treasury because it contributesVAT evasion record holder (25 billion in 2020 out of 89.9 billion evaders). The standard scheme provides that you open an individual entrepreneur or a limited liability company, they are hired staffsometimes you win subcontractingincome is collected and accumulated tax and social contributions. “In the meantime, money is being sent from Italy to foreign jurisdictions with false accounts,” Bellavia adds. After a few years, it closes, leaving the Treasury with a dry mouth. Then disappears and it starts again, with a new VAT number. During the election campaign, Meloni promised a special intervention with a precise goal: “We will no longer allow the open and closed game that is played, first of all, citizens of non-EU countries, companies that do not pay a single euro of taxes operate illegally and then close down. Who wants to work with us is welcome, but who from outside the European Unionbefore opening the shutter, it is necessary to apply guarantee guarantee the payment of taxes.

What does the new law say? – And there is a rule in the maneuver, ah paragraphs 148-150 The text was finally approved on 29 December. For obvious reasons of equal treatment, this does not only apply to non-EU citizens. By changing some points Consolidated VAT text dated 1972, establishes that when opening a new TINRevenue Agency does not only – as it already does – “automated checks” and any checks in the presence, but also specific risk analysis after which “offers to the taxpayer appear in person” in their offices bringing records and records that allow officials to make sure that everything is in order and that the declared activities are actually carried out. “But the real news is that if the result is negative and therefore the VAT number is closed, the owner must pay a fine of 3 thousand euros and may ask for another only after the release of one guarantee (guarantee, ed.) at least 50 thousand euros“Bongey explains. The figure increases even more if established tax offenses prior to the closure measure and not eliminated. Instead, it was eliminated as a last resort with bipartisan amendments. joint responsibility an accountant who sends a declaration of commencement of activities to the tax office. it will be there Revenue Agency Director obliged to establish by its provisions “criteria, methods and terms of implementationeven progressive provisions.

Will it work? Opinions – According to Bellavia, this is a good start: “I believe that for risk analysis I will use big data available today that have unimaginable potential. It would be enough to go and look at criminal record directors and shareholders, or the number of companies owned by persons aged 90 to 18, as the Cattolica Transnational Crime Research Center has done in the past…”. “It’s positive that we’re talking about ‘risk analysis’, which means cross-referencing data and using data mining and machine learning techniques,” adds Santoro, “but it would be important that this be done. using test data. Complicated thing. If instead they are used inductive criteria it will be a notable attempt, but similar to other events in the past. We are awaiting implementation measures.”

Nominees node – Bongi, based in Tuscany, has a context-specific caveat: “I think about communities Chinese in my area: those who closed after this type of scam usually reopen with a different owner, figurehead “virgin”, without deviations. These are people who can leave the country and cannot be traced.” The phenomenon has far-reaching implications, according to an investigation closed in 2021. Financial Guard and power of attorney from Florence with 30 Precautions for Chinese Citizens owners of ready-to-wear companies and employees of a law firm that developed a tax evasion scheme. “But eludes capture a maneuver is envisaged, which, therefore, can lead to a deadlock,” continues Bongi. On the contrary, the Italian nominees, in the experience of Bellavia, which also consultant to various prosecutors in cases of economic and financial crimes – “there may be dozens and hundreds, but certainly not thousands. Finding them is not easy. So much so that mass investigations on the data of the Italian chambers of commerce showed how each nominee is registered hundreds of companies“.

Share
Facebook
Twitter
Pinterest
WhatsApp
Previous article
The new Range Rover Sport PHEV didn’t shine in the moose test. Tires and three-ton weight gave him away
Next article
Loprais ran into a viewer in Dakar (†69): The first words about the tragedy!

Cospito, Pd and Action demand the resignation of Delmastro and Donzelli. Kalenda: “We are not a banana republic”

Cospito, Pd and Action demand the resignation of Delmastro and Donzelli. Kalenda: “We are not a banana republic”