Gratteri at La7: “Reform Cartabia simplifies processes? Europe said to speed them up, not to liquidate them with inadmissibility” 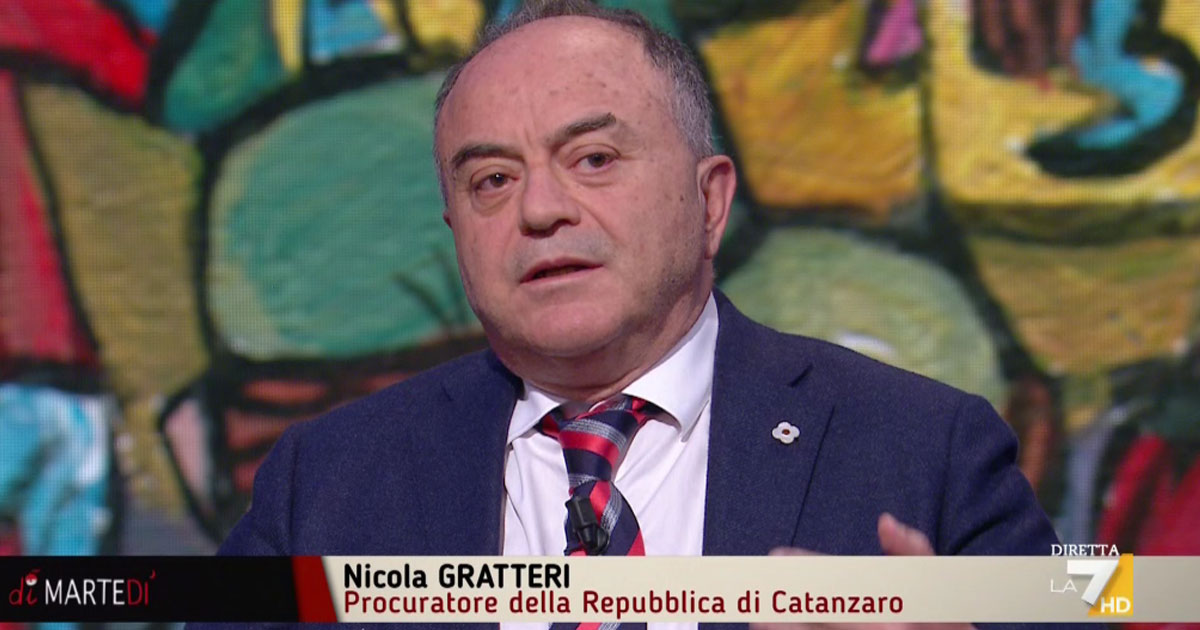 “The brothers of Italy did not vote for the reform of Cartabia. Concerning sequence I expected some kind of intervention from this government, or, in any case, some kind of statements regarding the reform. Instead, the minister Nordius he says that the reform of Cartabia is a good reform and that it still needs to be improved.” These are the words of the Chief Prosecutor of Catanzaro, Nicola Gratteriwho interferes Tuesday (A7) explains the shortcomings Carthabian reformalso highlighting some inconsistency on the part of the party led by Georgia Meloni.

Gratteri is sounding the alarm about the implications of the Cartabia reform, which came into effect on December 30 last year, in relation to the prosecution of certain crimes. In particular, persons facing a sentence of up to 2 years can no longer be prosecuted ex officio without a complaint on the one hand. The judge mentions some news cases such as Jesoloand points out: “This applies even to i kidnappings aggravated by the mafia method. Is the Cartabia reform aimed at simplifying justice? There is a big misunderstanding here: Europe said to speed up the processes, and not to eliminate them by inadmissibility“.

Gratteri then refutes the words of Minister Carlo Nordio, who in September last year, during the election campaign, called for the restriction of wiretapping due to excessive cost, excluding their usefulness in the fight against the mafia (“If you think that the mafiosi talk about the phone, childish representation about mafia”): “What Nordio said is wrong. Primarily, wiretapping costs 3 euros per day. Himself, a year and a half ago, I compiled a list of phone interceptions that cut costs by 50%. This price list has been adopted not only by the prosecutors of Naples and Milan, he concludes, but since December 15 also by the Ministry of Justice. It’s also not true that Nordio says that mafiosi don’t talk on the phone, because, for example, he can arrange with another to meet in a bar. And as an investigator, it is important for me to know this information, because a mafioso can meet, for example, with a material executor of a crime.