Migrants, Mayor of Ancona Mancinelli: “I’m not interested in political theater, I have to provide the best conditions for arrivals” 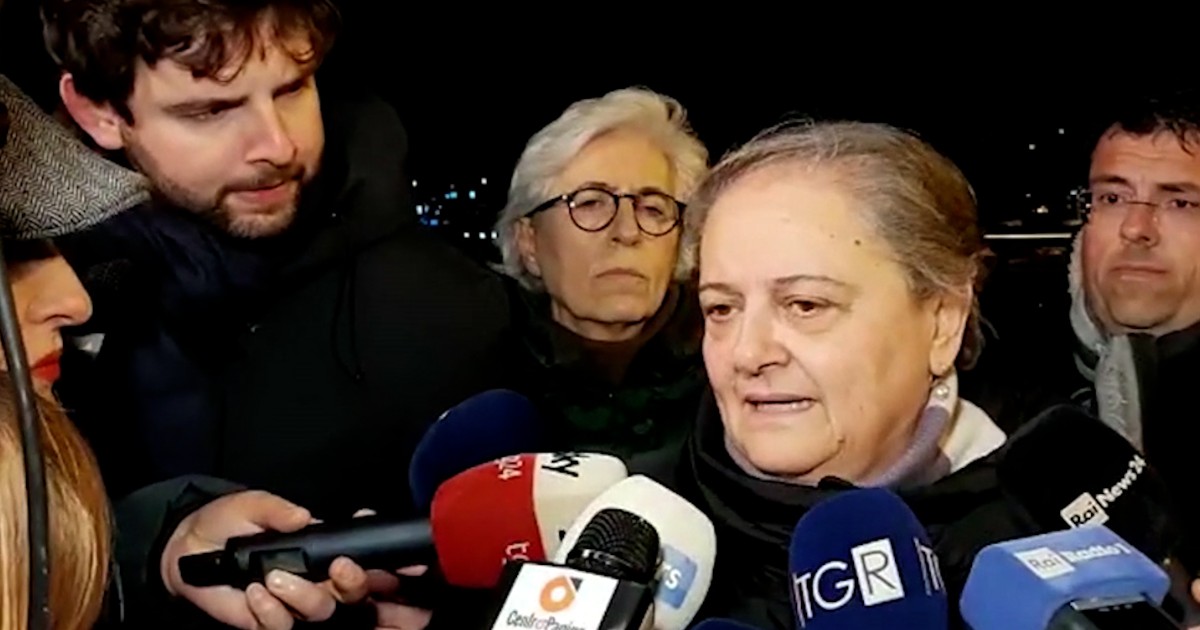 “I am the mayor and I am also devoted to these people (migrants, ed.) to do what the municipal administration should do, that is, to provide Better conditions for them. me out political theater I don’t care.” Mayor of Ancona Valeria Mancinelli – with her characteristic candor, she answered reporters on platform 22, who asked her to comment on the arrival 110 migrants, divided into two ships (Ocean Viking tonight and possibly Geo Barents tomorrow). Are migrants sent to land in cities run by the centre-left? “It must ask the prime minister, I am not fond of this kind of disputes, it is likely that there are nuances, political games, I don’t know, but I’m not particularly interested. It doesn’t seem like a big problem to me, every adult can evaluate it as he sees fit.” Of course, “The logistical aspect is not very clear he added, “if this is a way to lighten the ports of the southern cities, so be it. it’s not that landings are only good from Pescara down.” The further suffering suffered by the castaways during the four days’ voyage “is another subject”. As for the arrival of a large number of migrants, “this is an extraordinary fact, but the world will not collapse. Migrants arriving in other ports were sent here. The city of Ancona, not just the municipality, currently hosts 400 asylum seekers“. Arrival 110 is managed “as it should be, by the prefecture in conjunction with the Ministry of the Interior. Prefect Darko Pellos did an exceptional job.” Mancinelli reiterated that “the place of disembarkation and destination are not the same, the reception is spreading throughout the country where there are empty places, perhaps in Prato, and not in Fossombrone and Ancona. Rather, he stressed, “there is a serious problem of lack of jobs at the national level.”

Share
Facebook
Twitter
Pinterest
WhatsApp
Previous article
Ukraine, Senate approved legislative decree to extend military supplies to Kyiv: no for M5 and Greens – yes. Licheri: “We will no longer vote to send weapons”
Next article
Hundreds of police officers subdue activists near the settlement, which should give way to coal. They fly Molotov cocktails