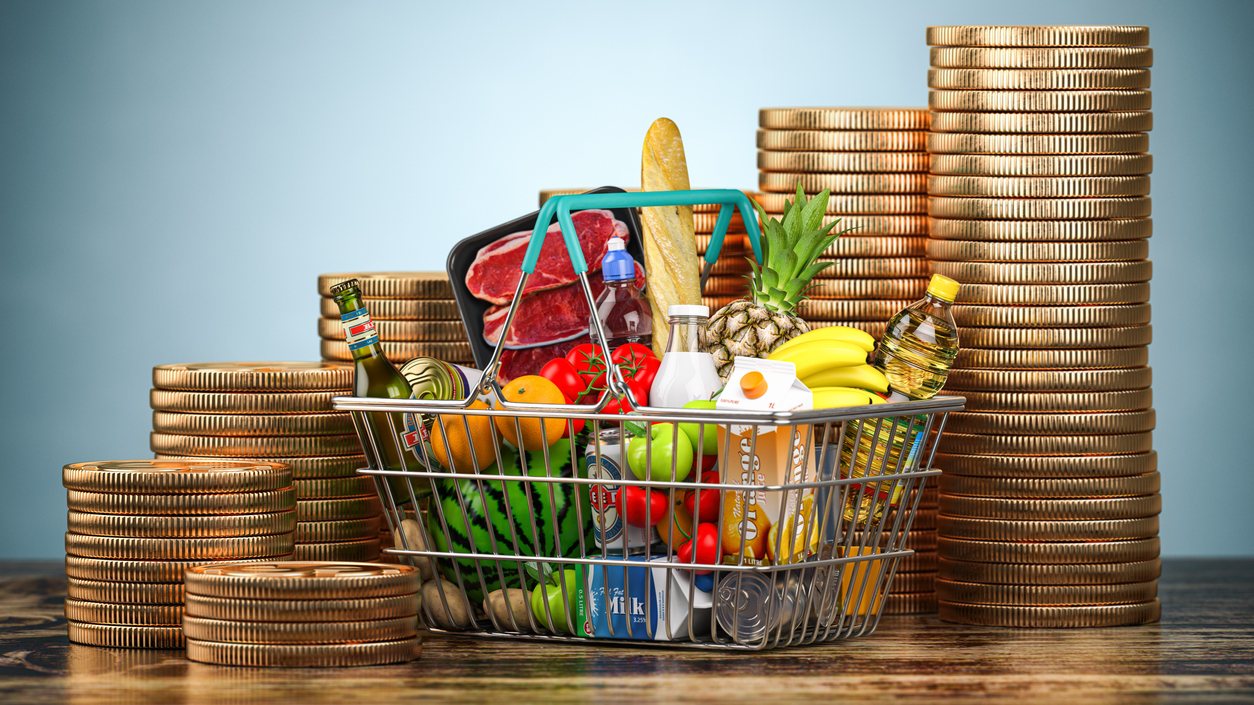 INE confirmed this Wednesday the preliminary data it has already released. Inflation in December fell for the second month to 9.6%.

In general, for 2022, the indicator reached 7.8%, which is the highest value since 1992. The annual average has not been this high for 30 years. In 2021, the average annual rate was 1.3%. Energy and unprocessed food contributed to this figure, with increases of 23.7% and 12.2%, respectively. But even without these two elements, prices rose by 5.6%, which is even higher if you take into account that in 2021 the difference was 0.8%. Energy affects many other commodities, resulting in a domino effect. “The first half of the year saw a sharp rise in prices, essentially reflecting the impact of the conflict in Ukraine on European energy markets. In the second half of the year, the change in prices in this class compared to last year remained high, while there is still some stabilization in the final part of the year,” adds INE.

During 2022, the average annual change in the cost of rent per square meter of usable space was 2.7% (1.8% in 2021), with the largest change recorded in Lisbon (2.9%), and in all other regions showed positive variations.

INE also reports that in 2022, “like the previous year”, prices for goods rose more than services, with increases of 10.2% and 4.3%, respectively.

According to INE, “The annual rate of change of the total CPI showed a sharp increase during 2022, with greater intensity in the first half of the year. In the second half of 2022, the year-over-year CPI change remained high and above the annual average, but prices slowed down in the last two months of the year.” So, if in the first semester the variation was 6.1%, then in the second it reached 9.5%, reaching almost double digits.

As INE already pointed out in an operational assessment (published on December 30), inflation slowed down for the second month in a row in the last month of 2022. It remained at 9.6%, minus 0.3 percentage points. Without energy and unprocessed food, inflation was 7.3%, while continuing to rise from the previous month. With core inflation, this figure is at the level of December 1993.

In addition, the rate of change in the categories of belongings, household appliances and current maintenance of housing, Leisure, recreation and culture and Other goods and services increased year on year, with a change of 12.9%, 3.8% and 3 0.2%, respectively. . Tariffs for transport, communication, restaurants and hotels decreased with fluctuations by 5.9%, 0.3% and 11.2% respectively.

The harmonized index, which serves for international comparison, was 9.8% in December and 8.1% for the year as a whole.

Share
Facebook
Twitter
Pinterest
WhatsApp
Previous article
Why buy a tripod or stabilizer? You will take your photos to a higher level. Which one is better?
Next article
Beauty at the Golden Globes! Puffy Salma Cleavage, Heidi in Mini, Cleavage in Red Flow