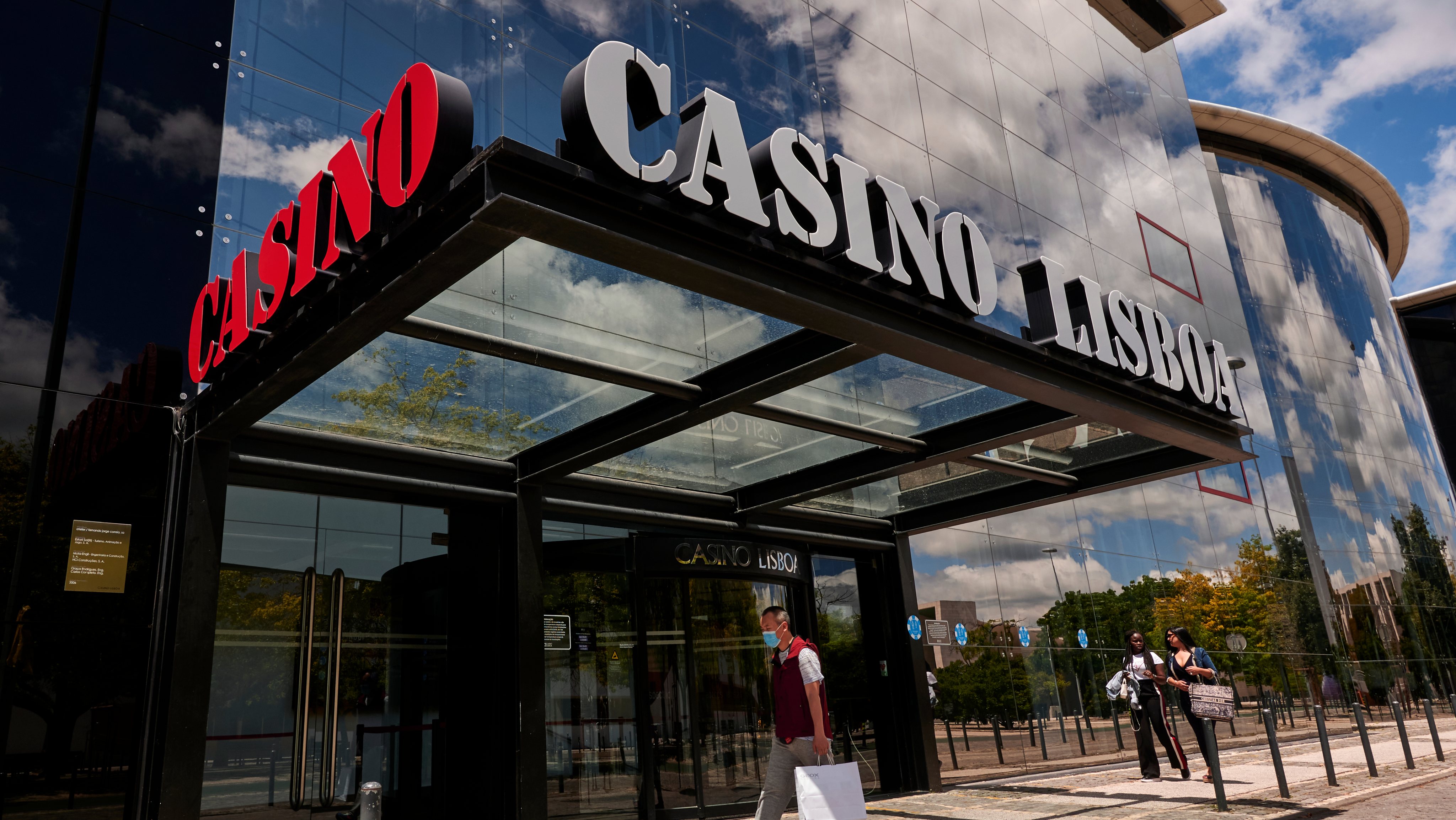 Estoril-Sol’s concession for the Lisbon and Estoril gambling zone was suspended by the court following a complaint from a competitor who saw his offer rejected.

According to information from Bidluck sent to the Observer, following a lawsuit filed on Tuesday, January 10 against the Bidluck Ministry of Economy, “an order was issued to immediately suspend the granting of the new Estoril-Sol concession” by the administrative department. Court of Lisbon.

The court therefore granted Bidluck’s motion to challenge, with the government and Estoril-Sol having 20 days to challenge the decision, which would result in a stay of the award process, but the government could request that the automatic suspensive effect be lifted. For a source in the contested company, it will be difficult for the government to substantiate a withdrawal request as it has decided to extend the current concessions until June 30.

The tender for the concession of the Lisbon and Estoril casinos was launched in May, and in October Estoril Sol told CMVM that the tender jury had notified the preliminary report on the analysis of proposals, with the exception of the nomination submitted by Bidluck and the “acceptance and subsequent consideration of the proposal submitted by Estoril Sol”. Bidlack has since disputed this decision, stating that the exclusion argument “was not provided for by the rules of procedure”. According to Bidlack, the offer would have been ruled out due to “the perceived lack of structural viability of the land presented to replace Estoril-Sol’s Casino de Lisboa property.” For the excluded competitor, Estoril-Sol was “placed in a procedure initiated by the current government in a situation of clear advantage over any potential competitor.”

That is why he believes in the annulment of the decision by the national courts, but is already recognized in the appeal to the Court of Justice of the European Union, as well as to the European Commission.

Moreover, he emphasizes that the criterion for awarding in the international tender will be only the cost, that is, a higher remuneration for the state. Bidluck says it has submitted an offer for 300 million euros more than the value presented by Estoril-Sol, which has operated the Estoril casino for over 60 years and the Lisbon casino for about 20 years.

According to the company, Bidluck is owned by Promethean with US and Asian capital.

Administrator who was on trial resigned

During the competition, it was reported that the administrator of Bidluck was sued by the Viseu court for a crime related to illegal use of games and a crime related to game materials. According to Público, in addition to manager Jorge Manuel Galván Miguel, another manager linked to the company, Juan Jesús Hernández Gutiérrez, was also accused.

The resignation of this person in charge now appears in the month of January in the commercial registers of 6 January.

The little-known Bidluck is headquartered in Portugal in Leiria. It reports to the Spanish headquarters in Ávila and manages online games. He has a license to operate online gambling in Portugal. After the resignation of Jorge Manuel Galvao, Miguel joined Corey Zembruski, who lives in the USA.

Cospito, Tajani: “Modify 41 bis? No, the mafia and terrorism have yet to be defeated.”

Cospito, Tajani: “Modify 41 bis? No, the mafia and terrorism have yet to be defeated.”

Pd, Bersani: “Let’s choose who distances themselves the most from Rencism. Our positions are scornfully rejected, with disastrous consequences for the left.”

The Day Before shows 10 minutes of gameplay after the delay. The environment looks nice but seems empty