Ukraine, Senate approved legislative decree to extend military supplies to Kyiv: no for M5 and Greens – yes. Licheri: “We will no longer vote to send weapons” 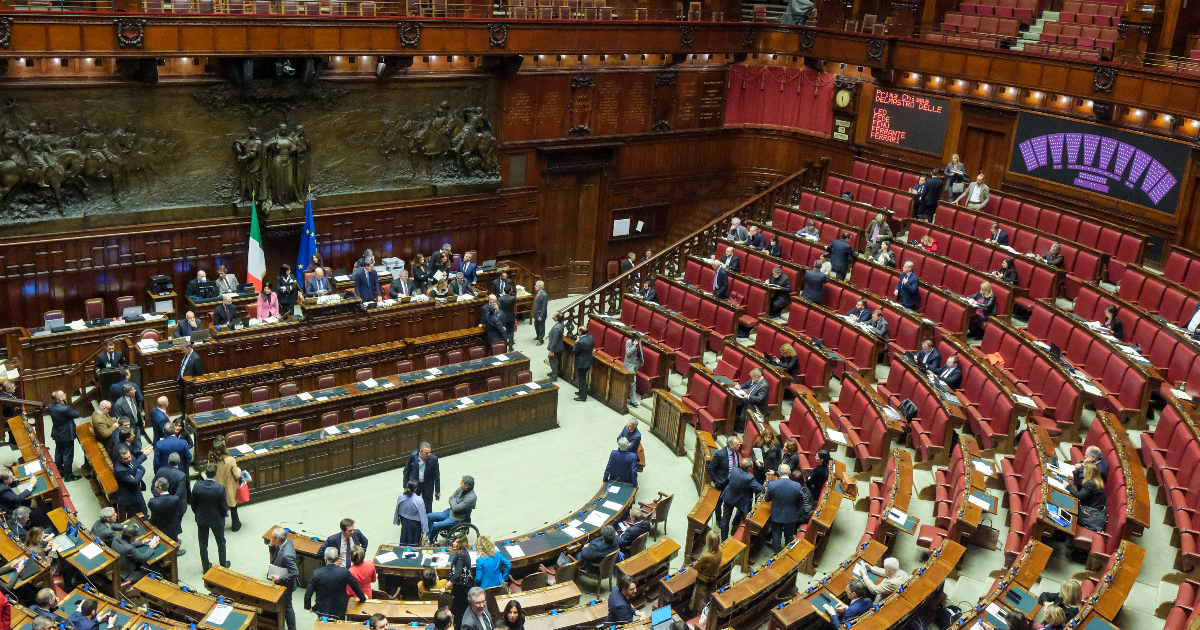 125 people voted for the decision of the Palazzo Madama, 28 against, with two abstentions: the government’s permission to sell military equipment was extended until December 31, 2023. Now this provision must pass through the House for final conversion into law. . The sixth decree on arms deliveries is expected in the near future: in recent days, a specific request has been received from the United States to include the Sump-T system, a special anti-missile shield, among the new deliveries.

FROM 125 votes for, 28 against with two abstentions, the Senate Hall approved a new Ukrainian decreelaunched on 1 December last year by the Council of Ministers, which extends December 31, 2023 government permission to transfer military property to the Kyiv army. Vote No, As Senators Declared 5 star movement and those fromAlliance of the Greens and the Left. The provision must now pass through the House for final conversion into law. A sixth arms transfer order is expected soon: in recent days, there has been a specific request from the United States to include Sump-T systemspecial anti-missile shield.

Senate Five Star Movement Group I won’t vote again sending weapons to the battlefields and will shout in the forehead: long live the world, Long live Ukraine”, said the pentastellato senator in explanation of vote. Hector Licheri. To answer them directly Pier Ferdinand Casini, speaking on behalf of the Democratic Party: “I agree with Licheri, I am for long live the world and long live Ukraine, like him. But I don’t understand how the 5 Star Movement group manages not to vote for a decree that help Ukraine defend itself”, he said. “This is a clash between democracy and dictatorship. And we, part of the democratic West, must defend the democratic regime.”

Share
Facebook
Twitter
Pinterest
WhatsApp
Previous article
Hirokazu Kore-eda, her first series based on the manga The Makanai, is coming to Netflix
Next article
Migrants, Mayor of Ancona Mancinelli: “I’m not interested in political theater, I have to provide the best conditions for arrivals”

Elections in Lombardy, Majorino: “If Fontana and FdI win, the freedom and security of women will be at risk”