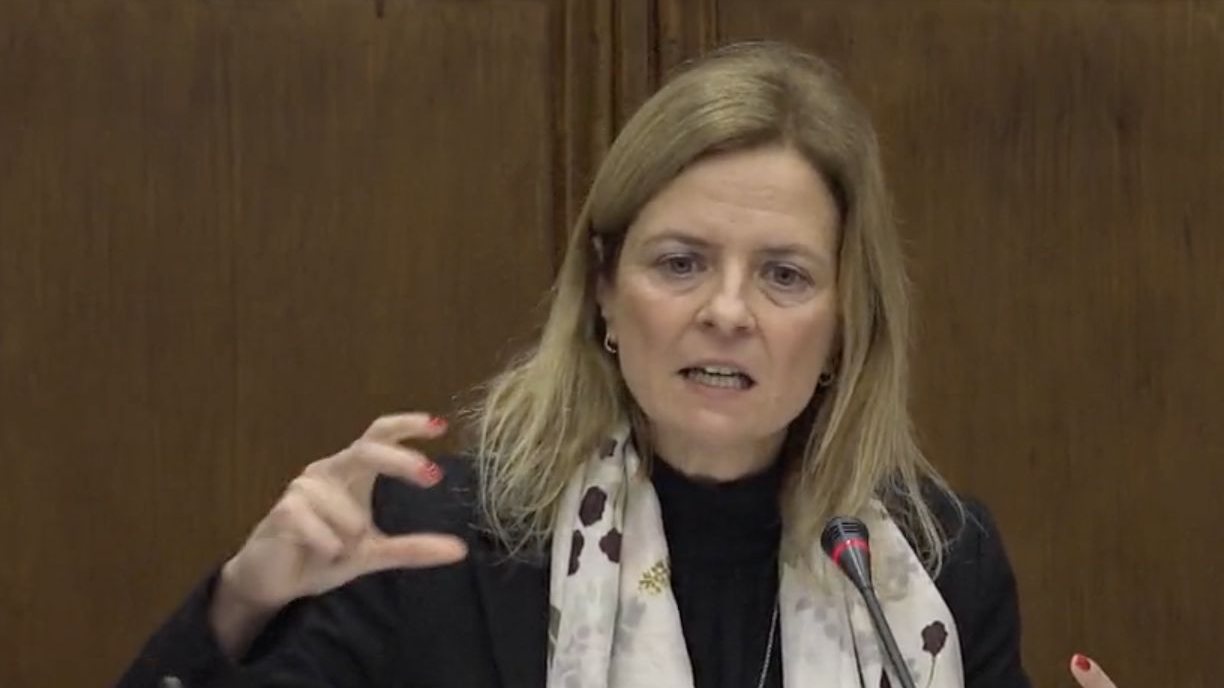 It happened in September and caused oddities among the deputies. The announcement of the winners of the Consolidar program was scheduled for September 28, but a few days earlier, the first list was published on the Banco Português de Fomento website. When asked about this on Wednesday at the Committee on Economy, the Executive Chairman of the Belarusian Popular Front, Ana Carvalho, admitted that it was a mistake.

The companies were informed of the decision on September 21 and given five days to comment, so the results could “never” be made public earlier. He explained what happened was that the PR team started checking “what should be published” on the website. So it was “an unfortunate oversight on the part of the public relations team,” so much so that the Bank even changed its mind based on the first list released, he justified. “I’m sorry, it was an oversight,” he repeated in response to questions from Carlos Guimarães Pinto, an MP from the Liberal Initiative who demanded a hearing.

Share
Facebook
Twitter
Pinterest
WhatsApp
Previous article
Meloni talks about expensive gasoline and takes it out on journalists: “Where was the press when the price was 2073 euros? I don’t remember such campaigns”
Next article
Hennessey Venom F5 takes to the track. Revolution with top aerodynamics will cost 60 million

IL proposes to create a certificate of repetitive and intermittent disability

VDM. Galp ceded the land free of charge and on “reasonable terms”, but the zone should return to the company as it was

IL proposes to create a certificate of repetitive and intermittent disability

VDM. Galp ceded the land free of charge and on “reasonable terms”, but the zone should return to the company as it was

The structuring plan is “a commitment to the Portuguese,” says TAP’s CEO.

Cospito, Meloni block Delmastro and Donzelli: “There are no preconditions for resignation. The accusations against Pd are excessive, but the outrage is exceptional.”

You have the mail: Graziana fascinates everyone, but the final decision is disappointing

The Week Live: Two boomers swear at artificial intelligence in front of the camera