Gasoline, concessions also in France and Spain. But instead of discounts on public transport and bonuses for low incomes 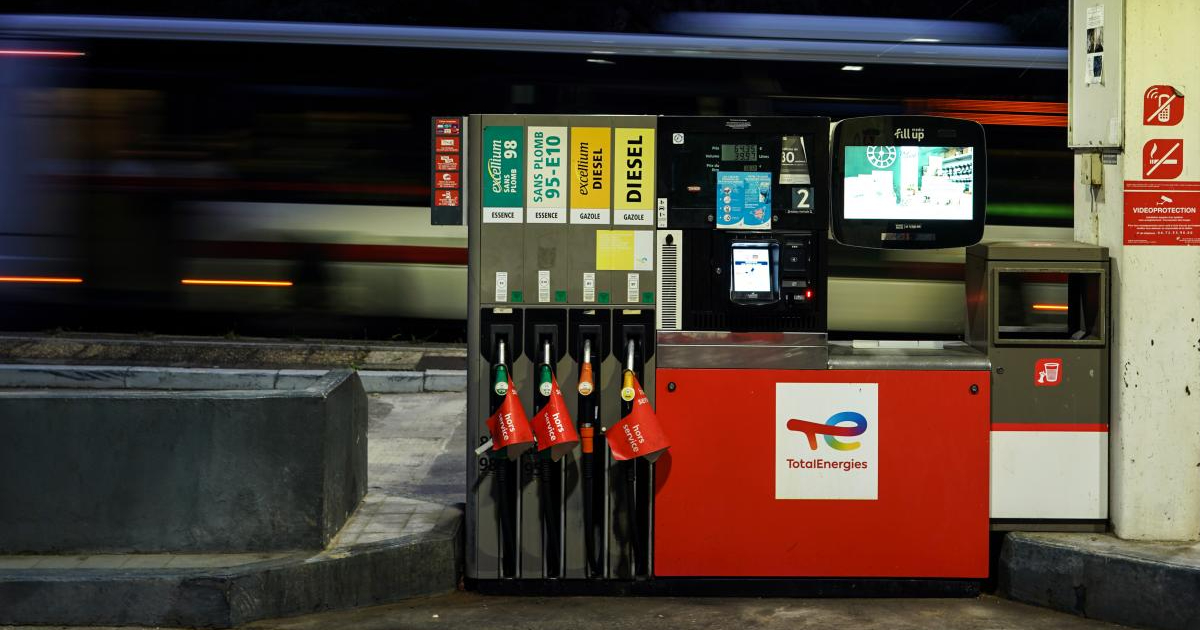 The cuts in excise taxes and other general measures against high energy prices have been criticized by the European Commission because they have not targeted low-income families and struggling businesses.

Universal fuel discount (“For those who own a Ferrari,” according to the economist Carlo Cottarelli which showed how the very rich also benefited from a costly social measure) he also ended up in France and Spain. Government Emmanuel Macron supplying since 2023 annual bonus 100 euros per year to which they can access, upon request, only 10 million workers people with the lowest incomes. Expected costs are the maximum one billion euros per year (how much the Italian state spent monthly in the form of lost profits on the overall reduction in excise duties). Also in Spain, Prime Minister Pedro Sanchez reduced the discount of 20 cents per liter, which until now was provided to motorists when buying fuel. From 2023, the bonus is valid only for carriers who use cars for work. The Spanish government, in turn, extended incentives to use public transport for example, free national train and bus passes. funded discounts up to 50% on city transport. In Italy, on the contrary, the transport bonus it does not appear to have been renewed for the new year.

EU Commission: “Support for expensive energy must be targeted” – The reduction of excises along with other general measures against the high cost of energy have been criticized by the European Commission because they were not targeted at low-income families and businesses in distress and do not promote energy efficiency: “About half of them do not appear to be geared towards supporting vulnerable households or businesses,” it says. opinion on the law on the budget published in mid-December. Among the general measures criticized by the Commission are gas discount (zeroing of system-wide costs and reduction of VAT from 22% to 5%), which was provided by the budget law for the first quarter of 2023 for everyone. With the same amount about 2 billion euros – the discount could be kept for double or triple the number of months for low-income individuals.

Share
Facebook
Twitter
Pinterest
WhatsApp
Previous article
The head of the Mostu handball team on the collision with reality in the LM: The budget is elsewhere
Next article
Pd primaries, online voting clashes. De Micheli: “Change the character of the party.” Boldrini: “It encourages participation.” Ricci: “Ridiculous Debate”