Costa has no doubts. Alexandra Reis had to return some of what she received from TAP when she left for NAV. 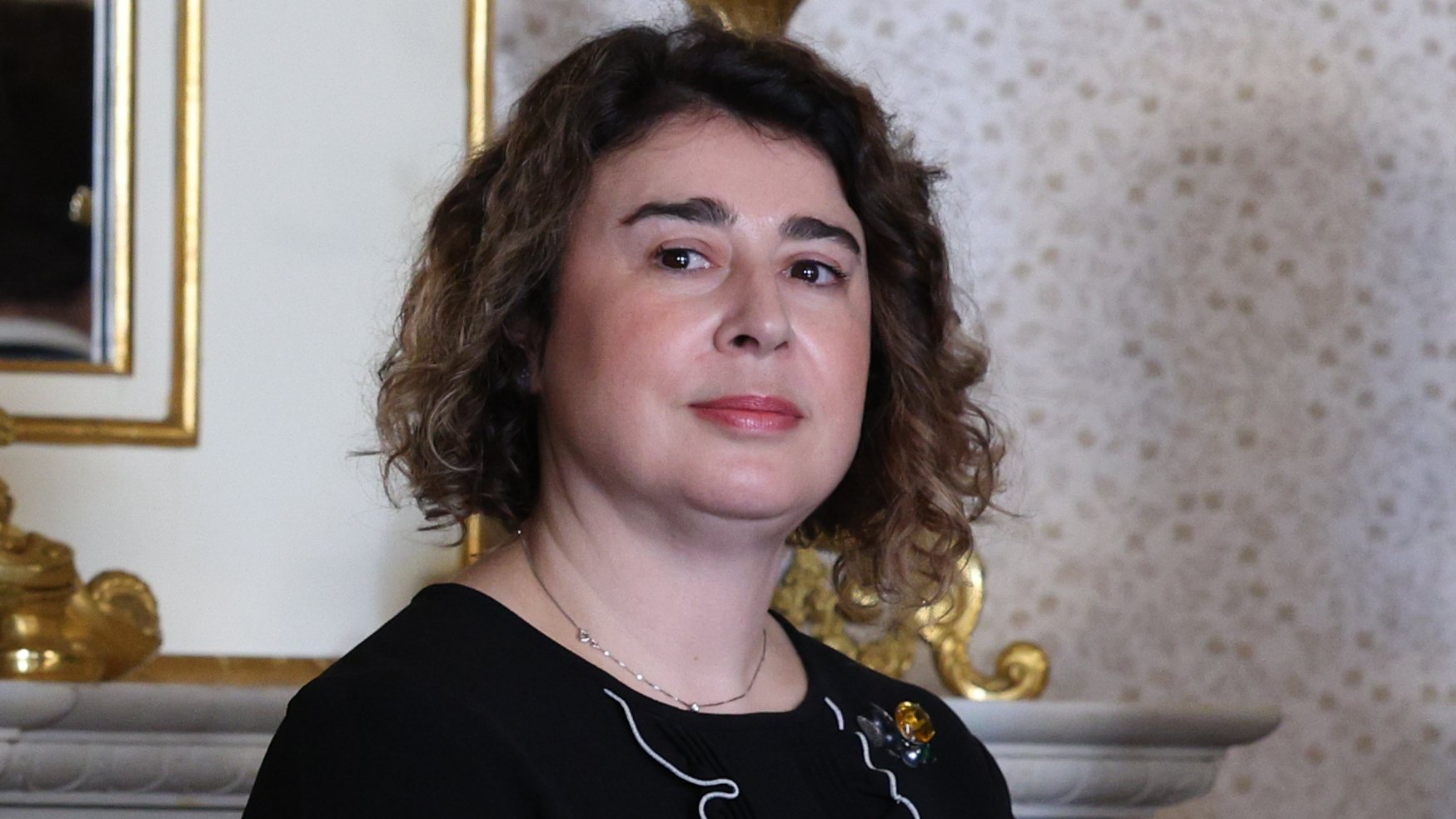 Alexandra Reis had to return part of the remuneration received from the public company TAP when a few months later she was appointed president of NAV (Aerial Navigation), also a public company. This confidence was expressed by António Costa during a debate with the opposition this Wednesday, during which the prime minister also considered that the non-return was “a clear violation of the statute of the public administrator.”

Costa on Alexandra Reis: ‘I should have returned’ the money

The Public Administrator Act provides that “the remuneration ultimately due shall be reduced to the sum of the difference between the salary as a manager and the salary of the original position on the date of termination of managerial functions or the new salary and part of the salary must be returned compensation, which may , has been paid.” At the date of her appointment to NAV, Alexandra Reis had already received 500,000 euros from TAP, which she has not returned, based on the information available at the moment.

TAP compensation to Alexandra Reis violates the status of public administrator, but there are doubts about the applicable legal framework

She was named finance minister in November and fired at the end of December when the terms of her departure from TAP became known.

António Costa has no doubt that “engineer Alexandra Reis should have returned” part of the compensation when she was appointed president of another public company. As for the other legal consequences of the decision found by TAP to negotiate the termination with the then administrator Alexandra Reis and its compliance with the legal status, he refers to the current audit of the General Financial Inspectorate. The Prime Minister had already done so when asked about the implications of this case for the TAR administration.

Costa acknowledges the complete sale of TAP and indicates that the public shareholder will evaluate management on results.

The carrier claimed that in order to negotiate this agreement, which resulted in the payment of half a million euros to the manager, he resorted to the code of commercial companies, since the charter of the public manager does not allow termination by negotiation, but only dismissal for convenience at the initiative of the shareholder, setting a limit of 12- monthly salary to compensate her, exceeding which in the amount attributed to Alexandra Reis.

But for the prime minister, who was answering questions from PAN MP Ines Sousa Real, it makes no sense to change the law every time a new case arises. What is needed is to provide conditions for the application of the law, referring to the article of the Constitution, which already guarantees this situation and which none of the draft revisions of the parties proposes to change. “When they read the article, they will be very surprised by the public discussion of this issue.”

António Costa also defended that public companies operating in sectors open to the market, such as Caixa Geral de Depósitos and TAP, should pay managers “adjusted” remuneration in line with the values ​​practiced in that sector. “We cannot have a company that competes in an equal market” without comparable pay conditions.

When the state took control of TAP in 2020, it allowed some exceptions to the application of the public administrator law to the company, namely in relation to the amount of remuneration of directors and the selection and appointment process. But these exceptions did not extend to manager departures.

The average weekly price for gasoline on ERSE increased by 1%, for diesel fuel – by 0.6%.